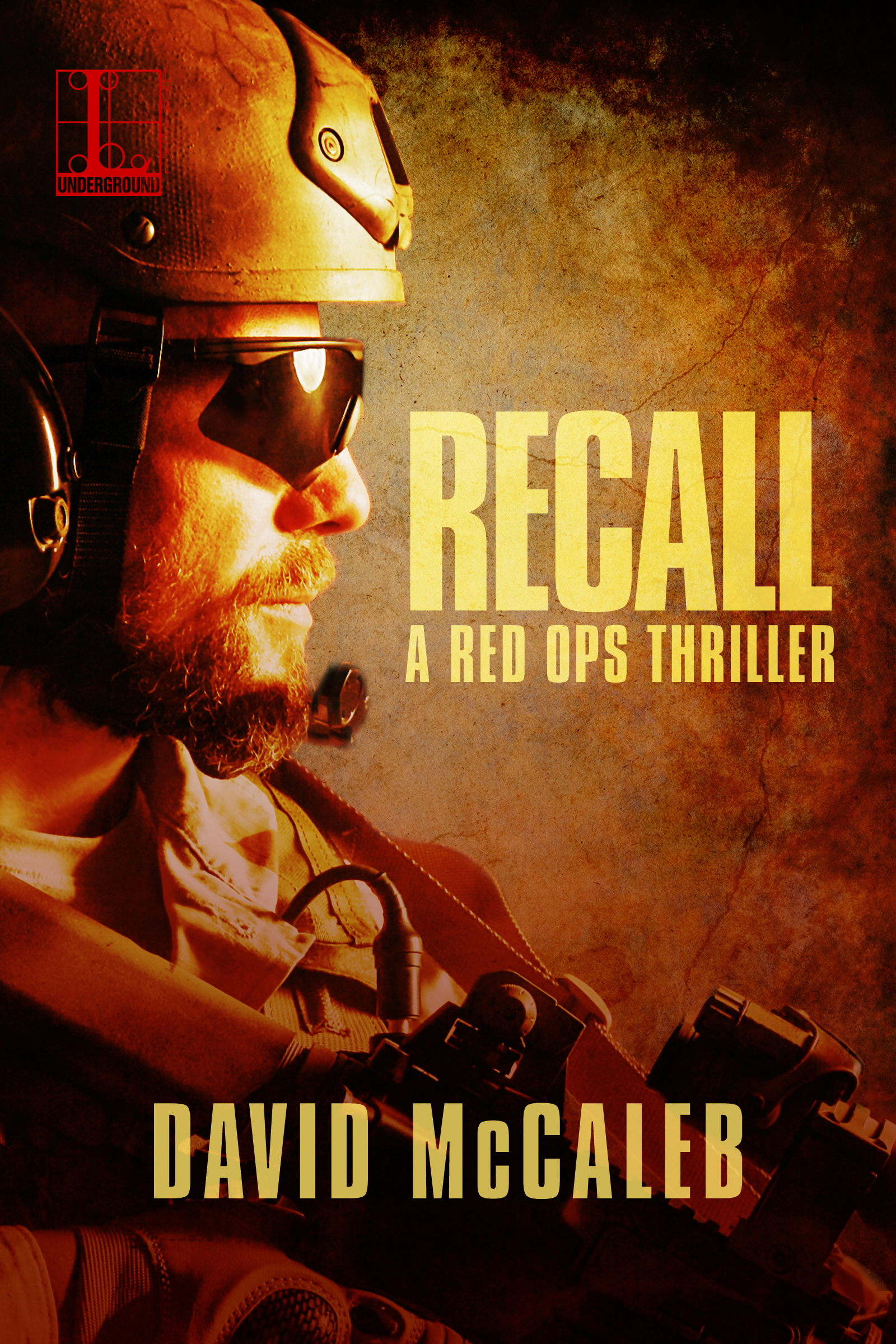 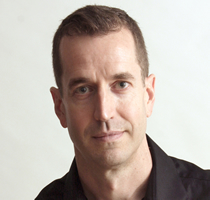 The Breastplate of Faith and Love by Paul McGoran

Get It Right: R.G. Belsky on the Job of Journalists