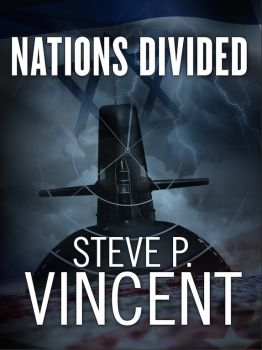 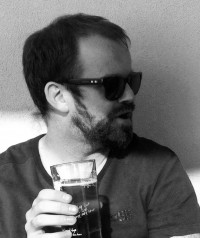 A Death In The Family by Michael Stanley

Blood Of The Innocent by Cheryel Hutton