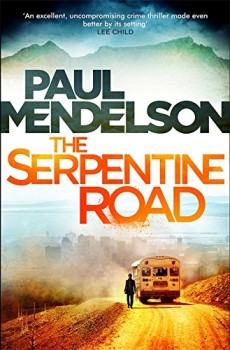 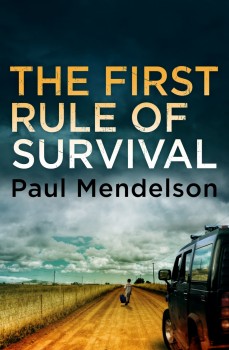 International Thrills: An interview with Qiu Xiaolong by Layton Green