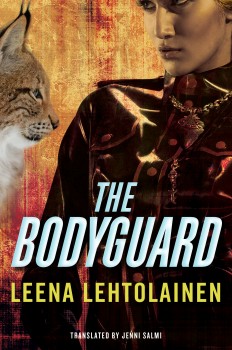 Between the Lines with New York Times Bestselling Author J. A. Jance by Dawn Ius

The April 2015 Edition of The Big Thrill