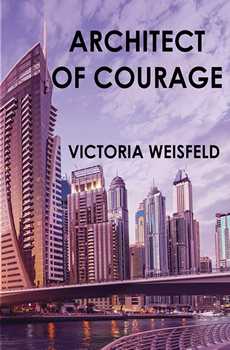 In June 2011, September was weeks away, and the full dread of the approaching anniversary hadn’t yet settled on New York City’s residents. But from One Police Plaza to the FBI’s grim headquarters in Washington, DC, the top brass harbors a rumbling in the gut. Each person who works for them down the line shares their unease, from every rookie cop walking the beat to the lowliest surveillance specialist. And Archer Landis is about to get caught up in their fixation. Landis is not one of his city’s guardians, and a different sort of electricity runs under his skin on this warm Thursday evening. A highly successful Manhattan architect—a man you’d say has his life totally, enviably, in order—Landis works the room at a Midtown reception, shaking hands, being seen, accompanying his cheerful greetings with the convivial clinking of ice in an untouched glass of single malt. When the noisy crowd becomes sufficiently dense, and everyone present can say they’ve seen him, he will slip away. Out on Fifth Avenue, he will grab a cab for the run south to Julia’s Chelsea apartment.

It’s a trip that will hurtle him into deadly danger. Everyone and everything he cares about most will be threatened, and he will have to discover whether he has the courage to fight his way clear.

The Big Thrill reached out to author Victoria Weisfeld for a quick chat about her latest crime thriller, ARCHITECT OF COURAGE:

Most of all, I hope readers will find it an exciting adventure that, along the way, shows the risks in making assumptions about people and the ability of an ordinary person to find ways to accomplish extraordinary things. 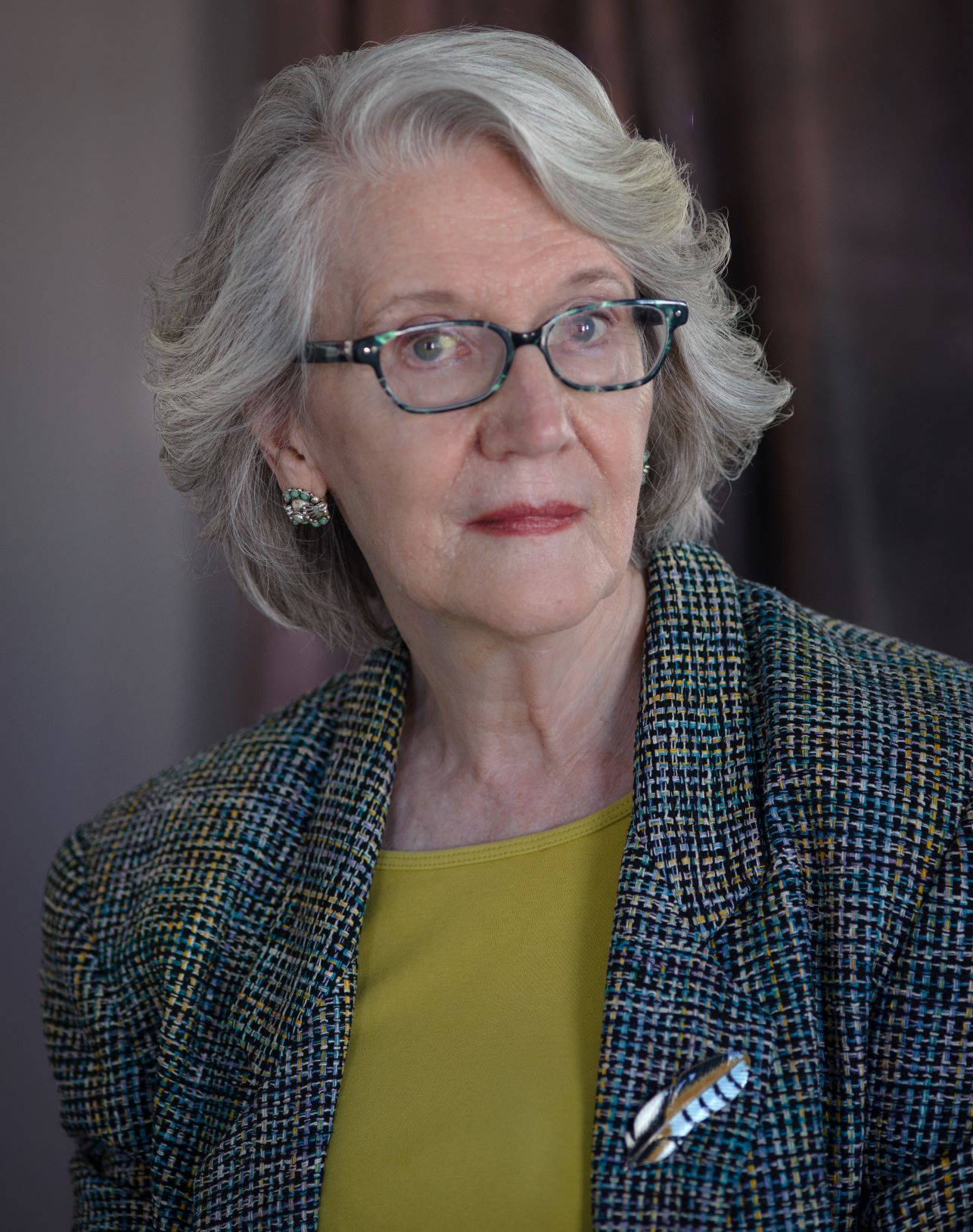 Crime fiction, mysteries, and thrillers, broadly, are the genres I most enjoy reading. I’m especially drawn to stories where protagonists are thrust into situations, unprepared, and must improvise, drawing on internal resources they didn’t realize they had.

Today, we see limited tolerance for people of different racial and national origins, religious views, and gender identity. In this novel, the easy assumptions about a murdered woman—and those responsible for her death—are challenged. People’s blinders can be exactly that.

My protagonist, Archer Landis, is thrust into a set of tragic and dangerous circumstances, but his professional life doesn’t and cannot come to a stop. Unlike characters who seem to have no life outside the story they’re in, he uses the tragedies to inspire new ways of working and a long-shot quest.

Victoria Weisfeld’s short stories have appeared in leading mystery magazines and various anthologies, winning awards from the Short Mystery Fiction Society and the Public Safety Writers Association. She’s a book reviewer for the UK website www.crimefictionlover.com and blogs at www.vweisfeld.com.

The Pull by Glenn A. Bruce