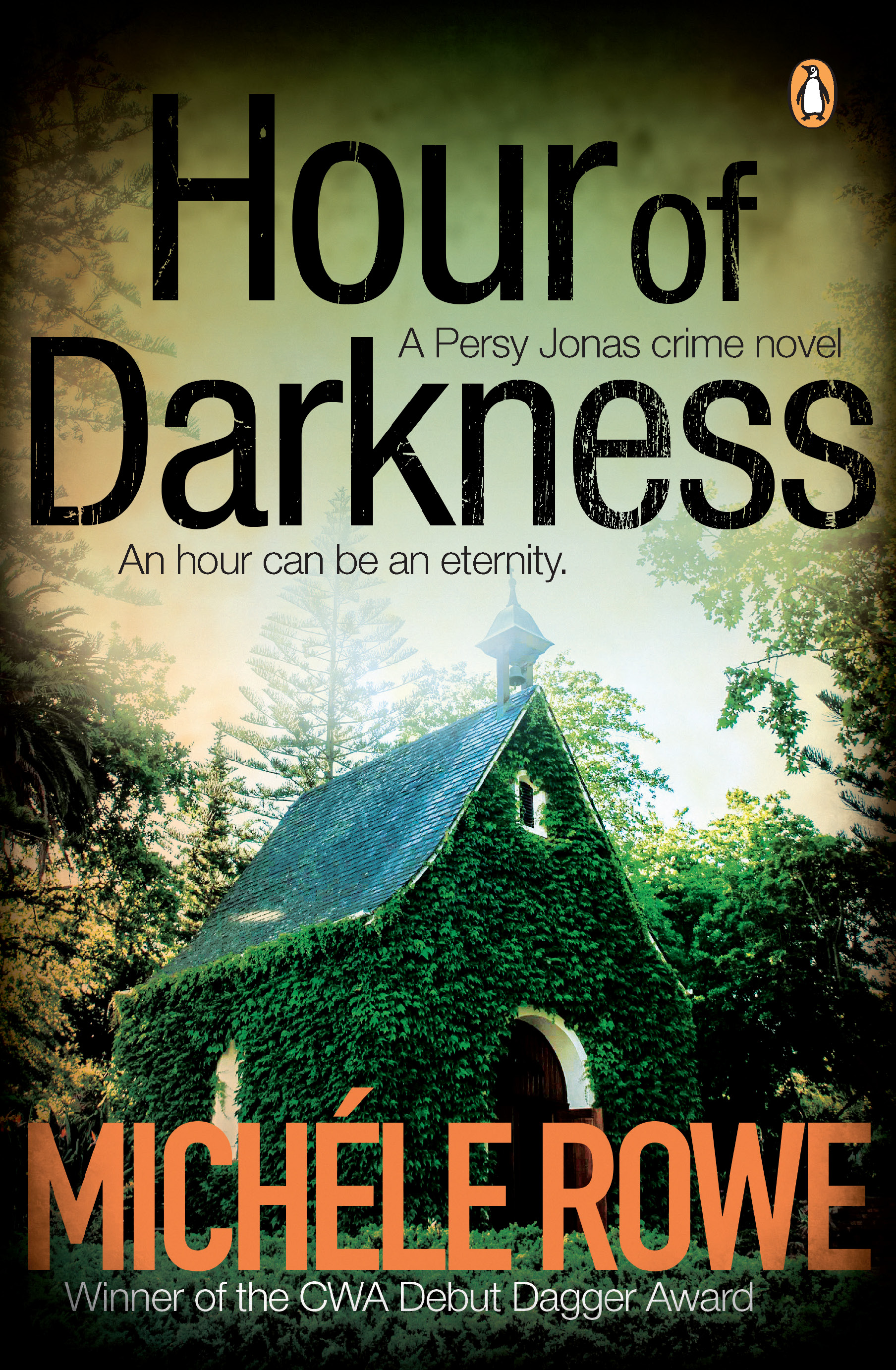 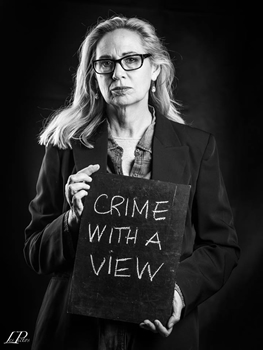 The August 2016 Edition of The Big Thrill