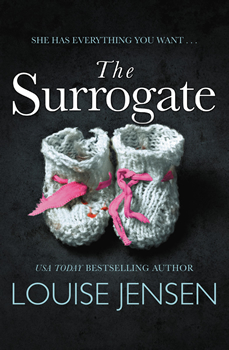 On the Cover: Peter James by E. M. Powell