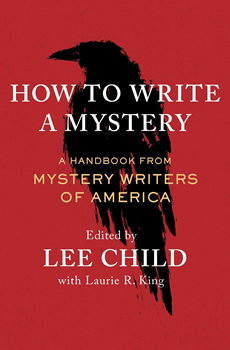 If you want to learn an art, it’s best to get the facts from the masters of that craft. So it’s a blessing indeed that the Mystery Writers of America gathered 70 of the most successful authors in the business to form a chorus of encouraging voices in HOW TO WRITE A MYSTERY.

Neil Nyren says he got an email from King saying they wanted someone to start off the book with two things: a discussion of all the subgenres that make up crime and suspense fiction, and the rules that govern them.

“I don’t know why they chose me specifically,” Nyren says, “but I leapt at the opportunity! I was delighted. It’s a great honor to be among all these wonderful writers. I’ve spent all my professional life with them and their colleagues, first as an editor and publisher, now as a writer on crime and suspense fiction for CrimeReads, The Big Thrill, The Third Degree, BookTrib, and other places. To be picked to be amongst them was a pure pleasure.”

Other contributors echoed those feelings. 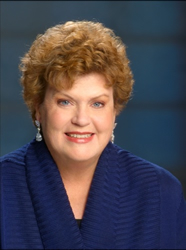 New York Times bestselling author Charlaine Harris says, “I felt flustered and inadequate. Every new book is an adventure to me, and I only wish I had a code to write by.”

And from Alex Segura: “It was an absolute honor. When I came into writing, I felt like I was always learning and absorbing from everyone I spoke to in our community. To think I’ve reached a point where I can give back—that’s amazing. I hope the people reading this awesome collection feel like they’ve learned something.”

HOW TO WRITE A MYSTERY will help writers navigate the ever-changing publishing landscape. Not just the technical aspects of writing, such as pacing, plotting, and dialogue, but also the business side of publishing, such as the importance of—and expectations for—diversity. 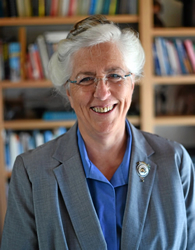 Some of the authors in the handbook are well-known specialists, like Tess Gerritsen, who wrote the chapter on medical mysteries.  “As a medical doctor and novelist, I know the challenges of writing about a fairly technical world and translating it into language that non-doctors can understand,” she says. “I also know how difficult it is sometimes for those of us in the medical profession to leave that scientific mindset behind and focus on the storytelling, not the technology.”

Gary D. Phillips weighed in on a topic that speaks to his unique experience. “Along with artist Dale Berry, we were asked specifically to offer advice on how text and images work together in creating a graphic novel. Dale and I had previously done a graphic novel project.”

The book is a clever mix of useful advice and inspiration. Chris Grabenstein came down on one side of that equation: “I think I was more on the useful information side of things. Anyone picking up this handbook is probably already inspired. They’re looking for tools.” 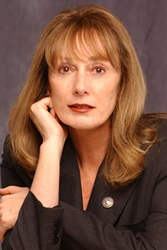 In contrast, bestselling author Gayle Lynds tried to stress both. “When we writers are caught up in the manuscript on which we’re working, we have the best chance of riveting our readers. So my job was both to inspire my fellows to use and enjoy research, but to show how it can lead to better books, even enable them to be predictive. So I offer not only tools and tips, but also actual examples of how research helps bring novels to fire-breathing life.”

These essays, combined with shorter pieces of crowd-sourced wisdom from the MWA membership, cover the full spectrum of the writing experience. Pretty much everything aspiring writers need to do before, during, and after writing is here, plus how to write forms other than novels and other considerations such as character diversity and questions of a legal nature. 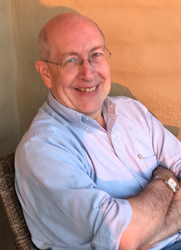 The valuable tips are almost bottomless.

“The rules and conventions give you a solid footing,” Nyren says. “After that, though, anything goes. Anything? Yes. Because they’re not holy writ. The beauty of being a writer, the pure joy of the creative act, comes when you take those conventions and smash them, reinvent them, twist them into brilliant pretzels.”

Segura says his favorite part of his essay was drilling down on what noir is—and isn’t.

“Too often, it’s used as a catch-all, like ‘crime’ or ‘mystery,’ and it’s actually much more narrow. I wouldn’t say it’s a pet peeve, but it’s certainly something I wish more people were aware of!”

Phillips’s valuable words included a reminder to be flexible. “It’s a collaborative effort to produce comics pages, so you and your partner need to be in sync and open to changes suggested by the other one in creating the narrative.” 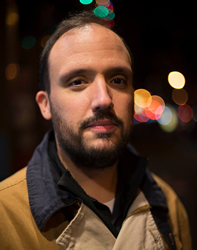 Grabenstein, who writes for the youth audience, reminds writers to remember how they felt when they were eight or twelve. “That’s how you felt, not what everybody was wearing or the most fascinating and memorable thing you did when you were a fifth-grader. Kids today want stories about kids today. But how you felt when you were in third, fourth, fifth, or sixth grade is exactly how kids at that age feel today. The emotions have remained the same.”

What can a writer do when their energy is low and they start to wonder why they ever thought their book was any good? Lynds has a tip for that. “Fall back on your research; it can rekindle your interest, give you new ideas, and remind you why you hungered to write the book in the first place.”

Harris adds, “If you’re writing cross-genre, be familiar with and respect all the genres you’re blending.”

All this input from some of the most successful mystery writers alive makes for an invaluable guide to crafting mysteries, police procedurals, and thrillers. These experts offer practical, current, and surprisingly easily digestible advice.

HOW TO WRITE A MYSTERY is the must-have handbook for every aspiring mystery writer.