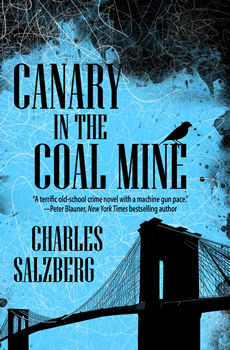 In the crime fiction universe, there’s no shortage of private investigators working in New York City. But you’ve never met one quite like the PI of CANARY IN THE COAL MINE by Charles Salzberg—and that’s just one reason to pick up this novel.

Pete Fortunato works out of the back of a friend’s real estate office. A beautiful woman hires him to find her husband, “dead or alive.” It takes him only a couple of days to find him, shot dead in her boyfriend’s apartment. And that’s only the beginning.

Fortunato is a fascinating and quirky character, beyond his half-Italian, half-Jewish background.

“He has serious anger management issues,” Salzberg says, “and to make matters worse, he suffers from insomnia. As a kid, he was a talented athlete, excelling in baseball. So much so that he was on his way to a possible professional career until an injury made that impossible. Not quite sure what to do with his life after this disappointment, he wound up getting a job as a cop in a small, upstate New York village. That didn’t last long as an on-the-job incident resulted in his being fired. With few other marketable skills, he winds up as a private investigator in New York City, where he barely makes a living.” 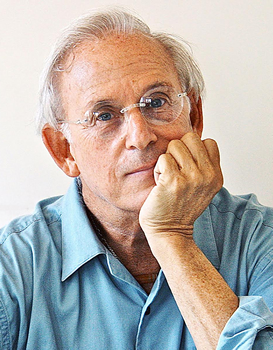 Fortunato can be charming when he has to be, but he’s also prone to losing his cool at the slightest provocation. He’s gotten into scrapes because of his temper, and to avoid jail time, he’s been forced into an anger management program.

As Salzberg explains, “He’s aware of a self-destructive streak, and so he really does try to contain his anger. Sometimes he’s successful. Sometimes not.”

And it’s clear that Fortunato is no hero, or at least he certainly doesn’t see himself that way.

“In fact, he’d probably laugh at any suggestion that he is one,” Salzberg says. “He’s just a guy looking to make it from one day to the next. And get a little much-needed sleep. Any heroic action he takes is purely out of self-preservation.”

But such actions become necessary as this case becomes a nightmare that gets Fortunato in trouble with the Albanian mob and sends him halfway across the country trying to find money that can save his life. Salzberg’s descriptions of those actions have prompted some reviewers to describe his prose as hardboiled or noir. Salzberg prefers to avoid labels when he can but thinks his writing tends more toward noir than hardboiled.

“To a certain extent, what I was trying to do with CANARY IN THE COAL MINE is to channel a little Mickey Spillane, kind of the definition of hardboiled, as far as I’m concerned.” 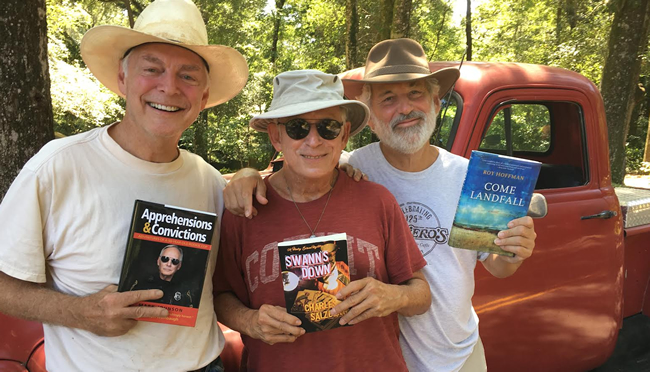 “I think in all my crime novels, I set up what might be considered conventions, only to stand them on their head,” Salzberg says. “For instance, CANARY IN THE COAL MINE purposely begins with a convention: the beautiful woman hiring a PI to find her missing husband. But right away, I kind of toy with that convention by her coming right out and asking him to find her spouse ‘dead or alive.’”

Before writing crime novels, Salzberg had a successful career as a journalist and penned several nonfiction books. He says he always wanted to write fiction and looked down on journalists until he became one.

“I thought, how hard is that to go look at something and then write about it?” Salzberg says. “But now, I would say having done both that they take almost identical skills, but sometimes they’re used in different ways. When I started magazine writing, there was what they called the New Journalism, written by folks like Tom Wolfe and Gay Talese. What they did was use fictional techniques in their stories. They used dialogue. They created scenes.”

So journalism helped prepare him for writing fiction, and the step to nonfiction books helped even more.

“I learned an amazing amount from writing nonfiction before I was selling fiction,” Salzberg says. “I learned how to write to a word count, which meant I had to make every word count. I learned how to talk to people, not just interview them, but get in a conversation with them. I learned to watch and look as much as I listened.” 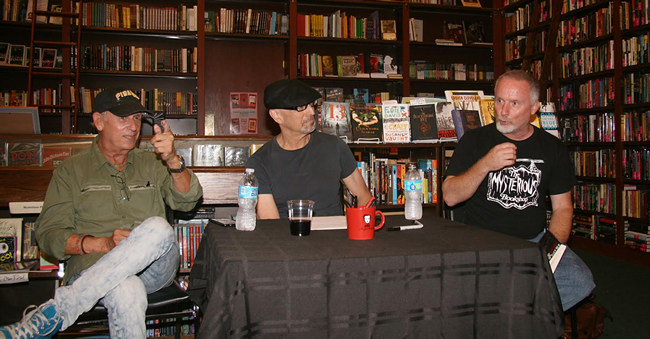 Fortunato is a great character, a modern PI who thinks on his feet and is prone to violence. You might think he’s an obvious choice for a series character. But Salzberg says he’s never thought of books in terms of being a series.

“My first one, Swann’s Last Song, was supposed to be one and out. And it would have been except that it was nominated for a Shamus Award for Best First Novel. When I lost, and I wasn’t surprised, I got a little pissed off and said to myself, I’m going to keep writing these things till I win something. Anyway, that’s what led to the second Swann, but then I was hooked.”

Salzberg took that series to five novels, but says he has no plans for a sequel for Pete Fortunato… at least not right now. So if you want to meet the insomniac private detective with anger management issues, you need to grab a copy of CANARY IN THE COAL MINE. After you read it, you might want to help him change his mind about a series.