Setting as Touchstone and Unforgettable Characters 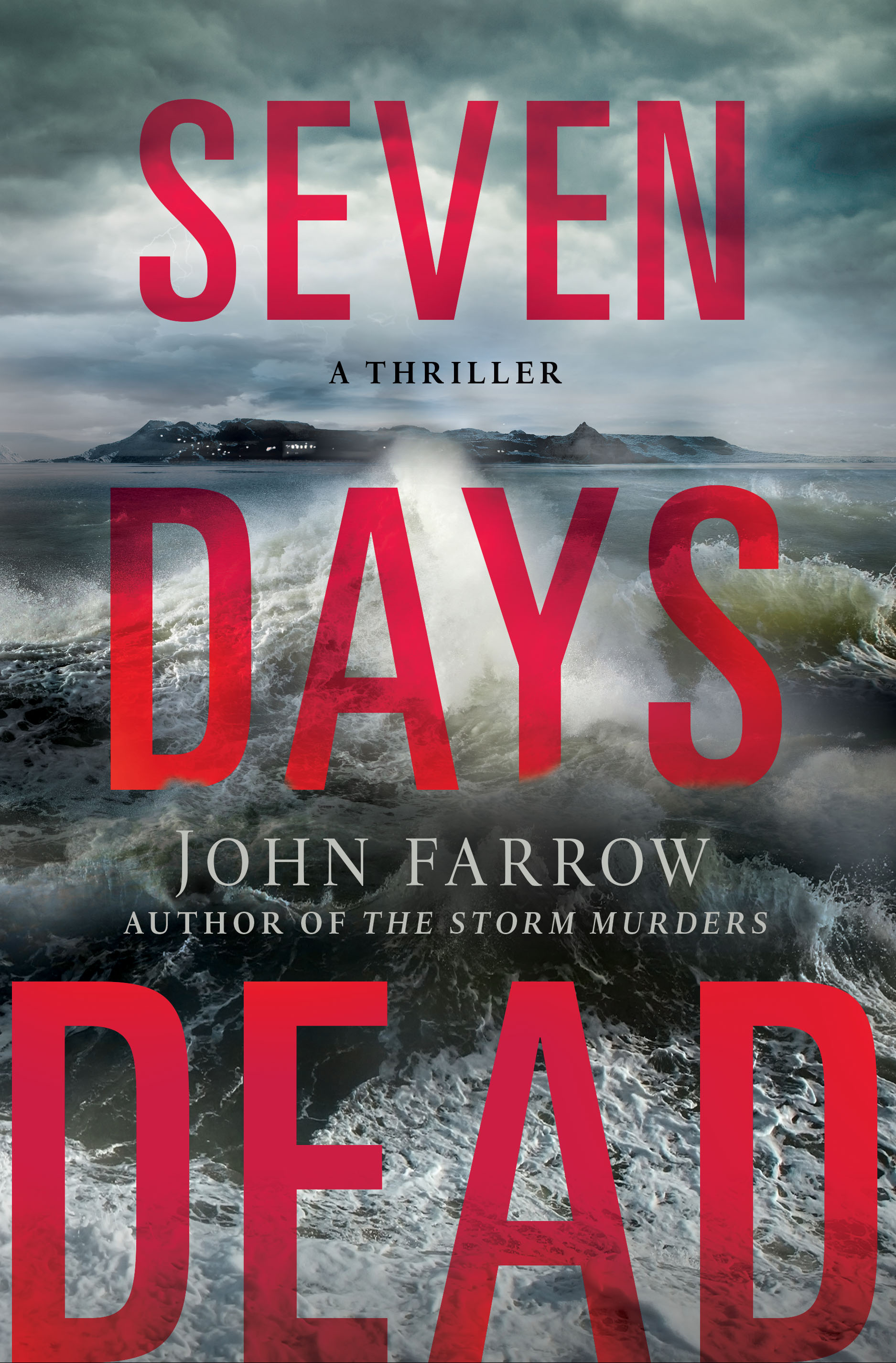 A great detective never turns his back on a murder, even when he’s on vacation. John Farrow shows us how gripping such a mystery can be in his latest, SEVEN DAYS DEAD.

One reason this story will grip you is the sleuth: Detective Emile Cinq-Mars is based on an actual heroic detective from the past but, of course, he is fictionalized and brought into the present.

“The real guy from the ’50s beat people up,” Farrow says. “My guy doesn’t. Yet he does not compromise for the sake of expediency, or to conform to a superior’s command. Both officers, the real and the fictional, have operated within corrupt departments; they have recognized that fighting internal battles becomes as important as fighting crime on the streets. “

Cinq-Mars is judgmental, quiet, deliberate and firm in his self-expression. And he does not think of himself as a hero. But when long-held secrets start to emerge, he has to get involved. His murder investigation is somehow linked to a woman who has raced through a torrential storm at sea in a small boat to reach her dying father. Being a mystic, Cinq-Mars thinks differently than most people. All that might make you think this book would be character driven, but Farrow says character and plot are not to be separated out in his novels.

“As in real life, who a person is goes a long way to determining what happens,” Farrow says. “And what happens reveals who the person is. I don’t favor novels where the plot-line is such that if you removed a character and substituted someone else, everything could remain pretty much the same. That’s not true in life, and it’s not true in the fiction I prefer or in the fiction I write.”

The characters in SEVEN DAYS DEAD tell their story in an island off the coast of Maine. Farrow likes his stories to have a strong setting which, he says, can yield a number of benefits. It helps ground the story in reality, or at least in what feels real.

“Even if a tale is a complete fabrication, on another planet, for instance, everything churns better if the world that’s being created feels wholly plausible,” he says, “and a believable setting helps to make the story’s emotional sojourn feel palpable. Setting also helps create characters, as people are formed, in part, by their environments. And setting is a touchstone for the writer, as it creates a physical grid, the space and time, if you will, for the story to unfold.”

In SEVEN DAYS DEAD the community of Dark Harbour on the island of Grand Manan, lives off the grid in cliff-side shacks. Using this real community goes a long way toward creating atmosphere.

Farrow’s first novel, published 40 years ago, was literary and contained a bare minimum of dialogue because he knew he wasn’t good at it. Going forward, he upped his game with dialogue precisely because it was a weakness and found that writing other genres informed his novel writing.

“Tackling plays and films with very little except dialogue both challenged and changed my kitbag entirely,” Farrow says. “I revel in dialogue now. Film teaches you to underscore the heart of a scene, to get in and out quickly and effectively, and to allow the camera to do its job. That transfers over to running a film through the reader’s mind in writing fiction. The stage teaches you to make every word count, and if you want an actor to say a line a certain way, build that inflection right into the line. I’m a novelist by nature, and one who believes in the hierarchy of story, but writing always teaches the writer something, and from dabbling in other media I’ve learned a lot.”

This attitude allowed Farrow to crossover into crime writing easily. But he retained his care for the language with respect to word choice and rhythms, and a care for the depths and dimensions of characters. He aspires to the finest writing in the genre, citing examples like James Lee Burke and John le Carré, writers who are undoubtedly literary.

Asked about the first thriller he ever read, Farrow cites the Hardy Boys, although he says he switched to Dostoyevsky and Hemingway by the time he was eleven. But he did get back to thrillers.

“The book that first excited my interest was Gorky Park by Martin Cruz Smith. In it, you find much of what we’ve discussed — fine writing; an intricate, well woven, wholly convincing story; and a setting that is always enthralling and even sets your teeth on edge.”

So if you like your thrillers in the James Lee Burke mold, Farrow’s writing may be just your cup of tea. And if you’re a loyal follower of Chief Inspector Morse you will definitely want to get to know Sergeant-Detective Emile Cinq-Mars in SEVEN DAYS DEAD.

John Farrow is the pen name for the author of five crime thrillers. He has also written seven literary novels under his own name, Trevor Ferguson, and had four plays produced (including Off-Broadway) and one feature film of a novel. Booklist has called his crime series “the best of our time,” while Die Zeit in Germany called it “the best of all time.” His work has been published in two dozen countries and he has been called Canada’s best novelist (Toronto Star, Books In Canada). He lives in the town of Hudson, Quebec, near Montreal, and is always working on a new novel.