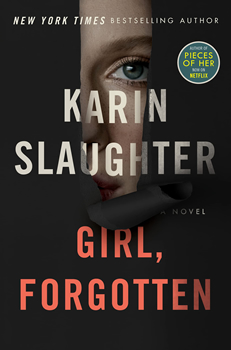 One of the best ways to describe someone is to find out what their peers say. When asked about Karin Slaughter, fellow scribe Gillian Flynn said, “I’d follow her anywhere,” a sentiment shared by a litany of other writers regarding this prolific author. But who is Karin Slaughter, really? Sure, she posts a bunch of cat memes on Instagram and is known for her quick wit and sarcastic retorts. But first and foremost, Karin is a storyteller. One who has penned over twenty novels, published in 120 countries, and has sold over 40 million copies around the world. Her latest novel, GIRL, FORGOTTEN, will come out on August 23, 2022 from William Morrow, while her standalone novel Pieces of Her became an eight-part Netflix series garnering rave reviews. Sometimes the best way to learn about an author is to send them 20 questions and wait with bated breath for the responses. The Behavioral Analysis Unit at The Big Thrill did just that, and here is what Karin had to say.

PS. We loved her responses, as will you. So without further ado …

I’m not sure I’d want it because then what?

I’d rather not say because someone will do it to me because they’ll think it’s funny.

My inability to control my cupcake consumption. 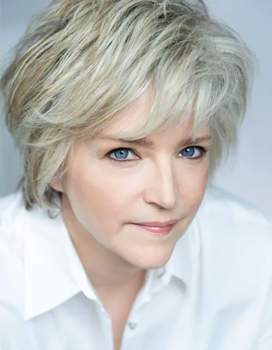 Nothing wastes time if you are enjoying it—reading a nice book with some cats and total silence is very nice, but also vacuuming and mopping the garage can bring a certain peace.

I’ve done so many embarrassing things that there’s really nothing left.

Work: being a self-employed writer. Life: being a really good friend.

Loyalty.  I am ride or die.

Elizabeth Bennet, but in jeans. 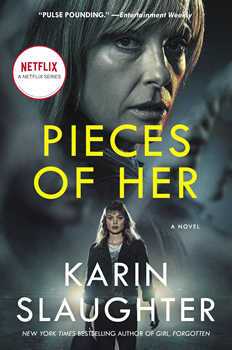 Anyone who hustles every day to get the job done.

Sit down and write.

“If you wear it outside, it stops being pajamas.”