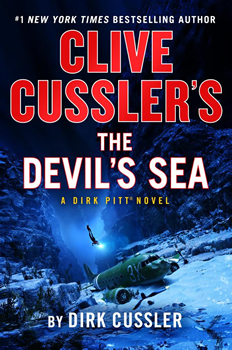 The wait is over! Dirk Pitt, oceanography’s Indiana Jones, is back in action unravelling a vitally significant historical mystery of epic importance in CLIVE CUSSLER’S THE DEVIL’S SEA, written by the creator’s son, Dirk Cussler.

During the chaotic Communist takeover of Tibet, a hugely important Buddhist artifact was lost. But 60 years later, Dirk Pittt, Director of the National Underwater and Marine Agency, uncovers a forgotten plane crash in the Philippine Sea. With that discovery, new clues to the artifact’s location also emerge.

Would newcomers to the series recognize this iconic action hero if they met him, say at a cocktail party?

Dirk Cussler would say, “Do you mean the tall rugged-looking guy sipping a tequila over in the corner? The one with the quiet confidence and devil-may-care look in his probing green eyes? I’m sure he’ll greet you with a ready smile and a polite but firm shake of the hand. He’ll gladly share in his tales of adventure that have taken him all over the world, most of which, you’ll find, have occurred at sea. He’ll most assuredly diminish his role in saving the world from tragedy time and again, as he is generally an unpretentious fellow who answers to a higher calling.”

Yes, Pitt is quick with a laugh, and he will look you hard in the eye before he offers you a drink and inquires if you have a shared interest in shipwrecks or antique cars. Of course, this novel is not a party. In fact, Pitt and his good friend Al Giordino have a giant sized concern. They’re going after a failed hypersonic missile from the Luzon Strait—and they’re not alone. A Chinese military team is on the trail too and they make their own stunning find, a ship that can whip up the ocean into a Devil’s Sea. 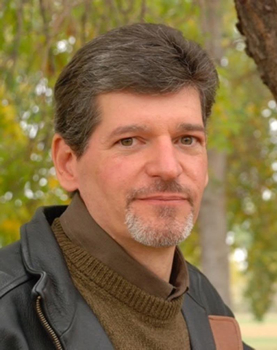 After nearly two dozen adventures the series shows no hint of slowing down. Pitt will certainly have his sea legs by the end of THE DEVIL’S SEA. The action traps him on the water right away and keeps him there almost to the end. He and Giordino don’t get to do any jetting about but it’s non-stop action at sea. And Pitt’s children, Summer and Dirk Jr, are in on the action too, proving how the setting can play a key role in adding spice to the adventure.

“When I first began plotting THE DEVIL’S SEA, it occurred to me that a Pitt book had never taken place around the Himalayas,” Cussler says. “The rugged and remote mountain range became an important element for the subplot involving Summer and Dirk Jr. Aside from adding color to the story, the setting often allows the opportunity to create unique action sequences.”

In this book, Cussler does stage a few scenes in the Himalayas that would have been difficult to replicate elsewhere. He also explores real world science. For example, marine scientists have been studying something called acoustic gravity waves.

“That’s a type of sound wave that travels through the deep oceans,” Cussler says. “They can be generated by underwater landslides, explosions, or by physical surface waves. Those formed in the deep ocean can transport vast amounts of sea water for great distances. It has been postulated that manmade acoustic gravity waves, generated in the proper location, could be used to mitigate the effect of an approaching tsunami.” 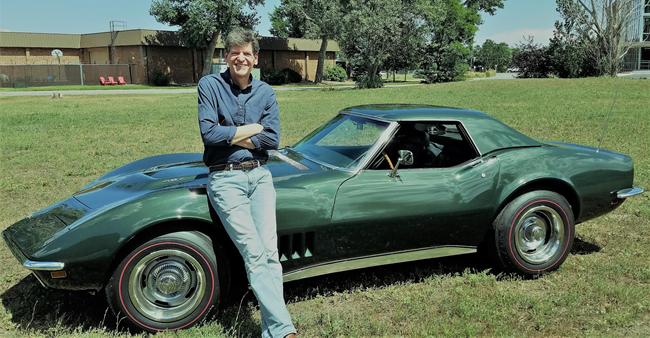 Since the most powerful deep water ocean waves are found in the Luzon Strait, it doesn’t seem a stretch that a combination of those two forces could someday be harnessed in the region. While Dirk and Giordino dealt with that, Summer and Dirk Jr. played an important role in tracking down the ancient Tibetan statue with massive religious and political consequences. Their travels to the Himalayas present some of the most exciting scenes in the book while they try to solve the historical mystery of the artifact.

As Cussler explains, “Summer and Dirk Jr. were introduced as young adults in two Pitt books written by my father before I started work on the series, so their characters were fairly well defined. In the intervening books, I have attempted to gradually transition them into more mature and independent thinking adults, capable of thwarting danger on their own.”

Dirk and his children work for NUMA, the National Underwater and Marine Agency, a non-profit foundation dedicated to preserving our maritime heritage through the discovery, archaeological survey, and conservation of shipwreck artifacts. What started as a fictional organization has shifted into real life.

“It was founded by my father in 1979 to search for John Paul Jones’ Revolutionary War ship Bonhomme Richard,” Cussler says. “Although the Richard has yet to be found, NUMA has surveyed or discovered dozens of other historic shipwrecks in the years since.”

“There’s a good chance he will surface in France in his next adventure,” Cussler says, “when a certain emperor’s tomb in Paris is found to be empty.”

But that’s the future.

The latest novel, CLIVE CUSSLER’S DEVIL’S SEA, takes us from the cold dark depths of the oceans to the dizzying heights of the Himalaya Mountains. Only Dirk Pitt and his children can preserve a religion, save a nation and just maybe save the world from war. You don’t want to miss this one.