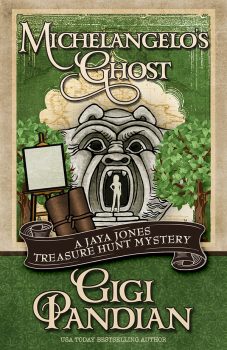 Gigi Pandian’s latest book covers a lot of ground, from a lost work of art linking India to the Italian Renaissance and a killer hiding behind a centuries-old ghost story, to a hidden treasure in Italy’s macabre sculpture garden known as the Park of Monsters.  Moving from San Francisco to the heart of Italy, treasure-hunting historian Jaya Jones is haunted by a ghost story inexorably linked to the masterpieces of a long-dead artist and the deeds of a modern-day murderer.

Pandian is the child of cultural anthropologists from New Mexico and the southern tip of India. She spent her childhood being dragged around the world, and now lives in the San Francisco Bay Area. She writes the Jaya Jones mysteries, the Accidental Alchemist mysteries, and locked-room short stories.  Her fiction has been awarded the Malice Domestic Grant and Lefty Awards, and been nominated for Macavity and Agatha Awards.

I had the chance to meet with USA Today Bestselling author Pandian and ask her a few questions.

Is there anything special you’d like to tell us about MICHELANGELO’S GHOST?

The book is my sixth mystery novel, and the one that brings me full circle in my mystery-writing career.  When I was a little kid, I loved Scooby-Doo so much that I wrote my own Scooby Doo stories. Remember how in those cartoons the Scooby gang always unmasked a bad guy who was pretending to be a ghost?   As I wrote MICHELANGELO’S GHOST, I realized it was my Scooby Doo book. There’s even a midnight chase scene at a spooky sculpture garden.

It wasn’t an event, but a place: the Park of Monsters. The Renaissance sculpture garden is located in Bomarzo, Italy, a small town between Florence and Rome.

The sculpture garden was built by Italian nobleman Vicino Orsini in the 1500s. He oversaw the creation of macabre stone sculptures set across a desolate Italian forest, with oversize creatures ranging from fighting giants to my favorite—a giant ogre whose mouth is a doorway that leads into a stone room with a picnic table.

I’ve been drawn to mysterious stone carvings so I’d always wanted to visit the Park of Monsters.  Shortly after Vicino Orsini died, the Park of Monsters vanished for centuries. Since I’m an author who writes contemporary mysteries about a historian who solves historical puzzles related to present-day crimes, that was a perfect opening for me to create a mysterious and plausible history for those missing years.

After the Park of Monsters’ creator died, his “Sacred Wood” wasn’t maintained by his family, many of whom thought he was insane for creating such a strange menagerie. The forest quickly overtook the sculptures, most of which had been built into the land, so the sculpture garden was effectively lost for several centuries. It wasn’t until about a hundred years ago that it was rediscovered. Salvador Dali was one of the first people to set foot in the newly rediscovered sculpture garden, and it inspired some of his work.

What can you tell us about your book that we won’t see on the jacket copy or PR materials?

When I was doing research for the book, I read everything I could get my hands on regarding Bomarzo and the Park of Monsters. I discovered a wonderful novel by Linda Lappin, an American ex-pat who lives near Bomarzo and set one of her novels there.  After I posted online about enjoying the book, Linda reached out to me and we began an online correspondence. When I traveled to Italy to research the book, she invited me to her home in a beautiful medieval village, where she plied me with food and answered my questions.

Since the book involves a ghost story, its October release timing is perfect for Halloween. In addition to several online appearances, I’m doing a book tour with mystery author Diane Vallere, who has a Halloween-themed book that comes out the same day as mine.

I’m also very excited about the fact that graphic novelist Dale Berry has created an illustration of my favorite scene in the book, the midnight chase scene at the Park of Monsters. We’re printing a limited edition print run of signed and numbered copies as a promotional giveaway.

The Elusive Elixir, my third Accidental Alchemist mystery, comes out in January. The Accidental Alchemist series is a paranormal mystery series featuring a centuries-old female alchemist and her impish gargoyle sidekick who was once a stone carving made for Notre Dame but was accidentally brought to life through alchemy. The first book in the series won a Lefty Award, and the new book takes Zoe Faust from Portland, Oregon, to Paris, France, on a quest to unravel the secrets of alchemy that are turning Dorian the gargoyle back into stone.

I’m hard at work on the next Jaya Jones Treasure Hunt Mystery, which takes Jaya to Japan. Each of the books in this series involves a present-day crime linked to a historical treasure related to India’s colonial history. There’s such a rich history that to date I’ve gotten to set books in Scotland, France, India, and Italy.

When you’re not writing, what are you doing (hobbies, family, and so on)?

As you might guess from the subjects and settings in my books, I love to travel and read about history. I also love to cook dishes from all over the world. I learned how to cook from scratch after a breast cancer diagnosis gave me some food restrictions—because I refused to give up eating tasty food. The characters in my Accidental Alchemist mysteries are also expert gardeners, but I’ll tell you a secret: it’s my husband who has the green thumb and maintains our vegetable garden. He’s the gardener and I’m the chef. 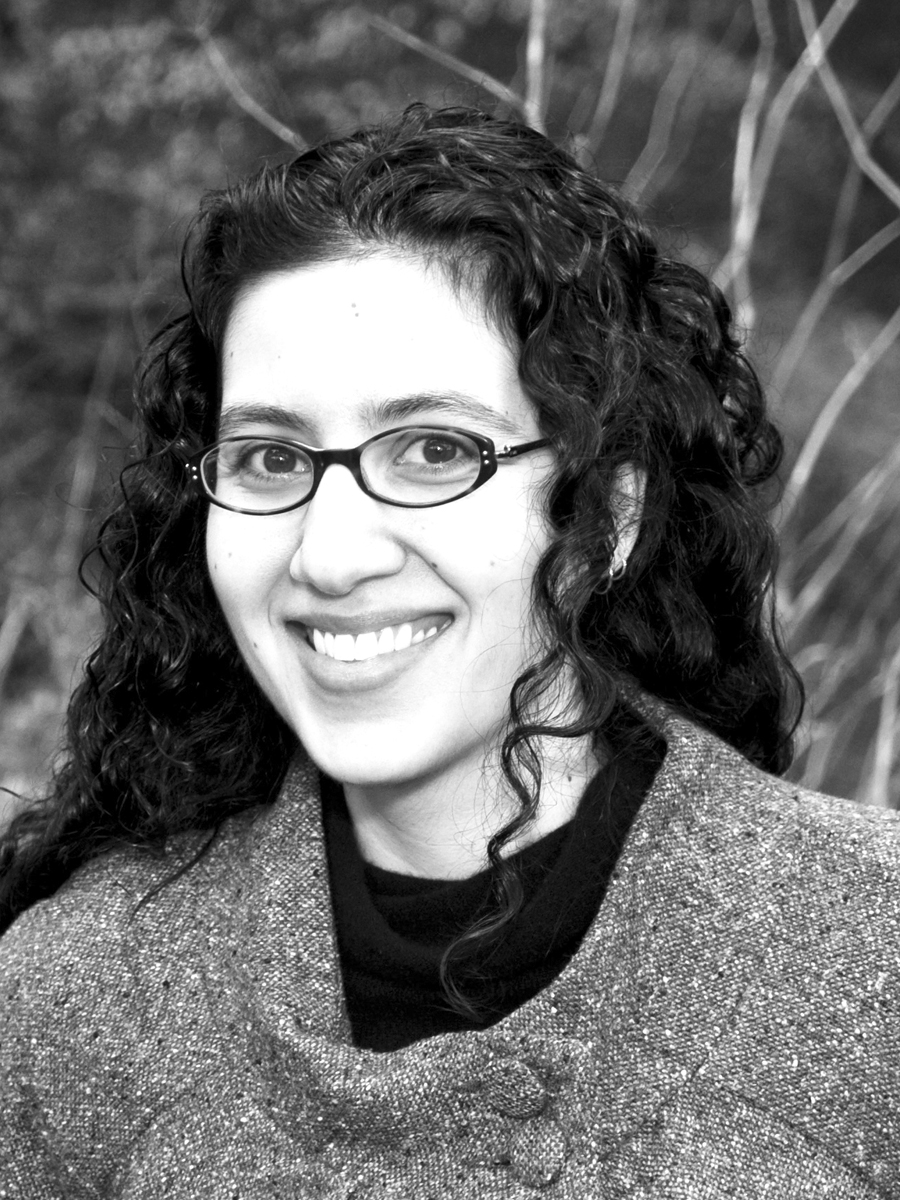