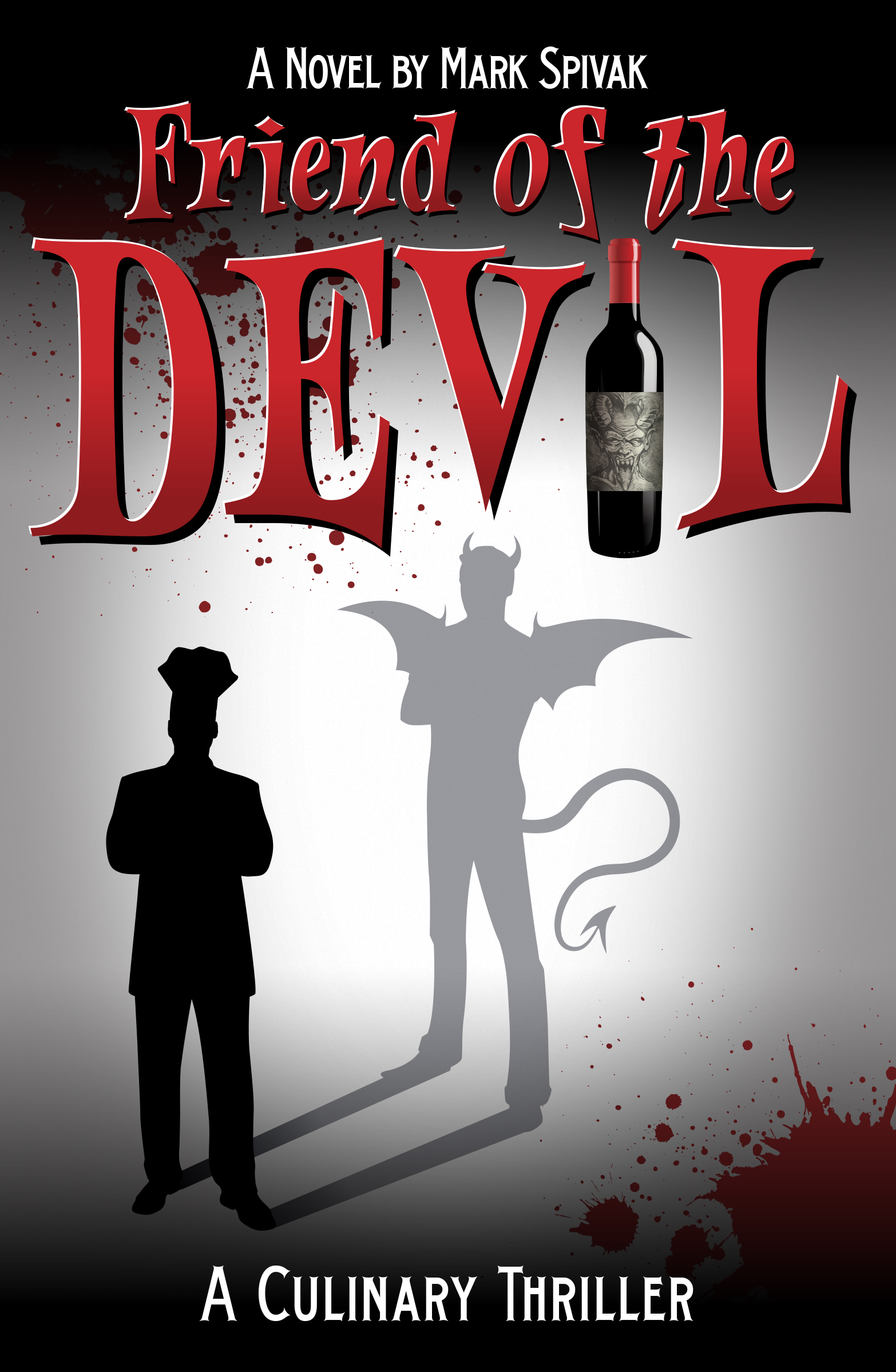 Although Mark Spivak is an award-winning author, he has just recently taken his first foray into fiction. With a background as a writer and editor in the areas of wine, food, and culinary travel, Spivak’s debut novel is about America’s most famous chef…and the deal he makes to achieve fame and fortune. Now working on a political thriller, Spivak does not wish to hold himself to any one specific genre. Instead, as he explained in our interview, his multitude of thoughts and ideas make for an exciting future as he walks a variety of paths to create memorable stories.

This is your first fiction title after publishing non-fiction work. Can you tell readers the differences between the two, and whether you found it more difficult to create fiction?

They’re very different processes, obviously, but it’s much harder to get a novel published. With non-fiction, the author is usually an expert in a particular field and has a following that he/she can demonstrate or quantify. Debut novelists are total cyphers to publishers.

Could you give readers a short synopsis of your debut novel, FRIEND OF THE DEVIL?

FRIEND OF THE DEVIL tells the story of America’s most celebrated chef; a man who has cut a deal with Satan for culinary greatness. It’s really a tale of human obsession and greed. David Fox, a freelance writer from New York, goes to Florida to do a story on the 25th anniversary of the restaurant. He’s immediately attracted to the restaurant’s hostess, which unknowingly puts him in competition with the chef. He’s even more intrigued with the chef himself, who is charismatic and manipulative. David has heard all the rumors about the chef being demonically possessed.

The chef invites David to write his biography. David accepts, and finds himself caught in a vortex of romantic rivalry, drug dealing and murder. There’s a unique twist at the end, which of course I won’t give away….

If you knew that a thousand years from now, someone wanting to be an author would dig up a time capsule with a note in it from you offering advice, what would your letter say?

You are currently working on a political thriller. What made you wish to delve into that genre? And please give us a sneak peek of that particular title?

The working title is The Final Crusade, and it’s actually in the hands of a publisher right now. I was reading about the Fourth Crusade when that event struck me as a parallel to the invasion of Iraq. The closer I looked into it, the more similar it became in terms of personalities, delusional ideals and human failings. There are many situations where you could simply change the names and settings, and you’d have an exact replica of 21st century events. The book will likely strike many people as a political rant, but it’s really a meditation on the universal appeal of ideas that get repeated throughout history.

Is there a certain genre that you wish to tackle one day?

Part of the fun of writing is that you never know where it’s going to take you. There are many authors who write a series of books with recurring settings and characters, but I could never do that—every project is a new beginning to me. I’ve just finished a draft of a novel with a female protagonist, which was both interesting and challenging to write.

What made you set your first novel in Palm Beach? And are any of the characters in your book based on people you’ve met in the culinary field?

FRIEND OF THE DEVIL is based on a chef I worked with years ago. When I moved to Florida, I realized it was the perfect setting for the book: the atmosphere of a place like Palm Beach is hallucinatory and detached from reality, or at least the reality most people experience. The restaurant in the book, Chateau de la Mer, is patterned on the Michelin-starred palaces of Europe.

I spent years in the restaurant business, and it’s really a universe unto itself. That world has an intensity that is very hard to describe to outsiders. Hopefully, I’ve conveyed some of that in the book. When I say that the chef has cut a deal with the Devil for fame and fortune, the joke is: “Which one didn’t?”

Do you have your own favorite writer(s) you wish would “hurry up and write more books?”

I don’t read a great deal of contemporary fiction. I think there’s a danger of being influenced by the vision, cadence or diction of someone writing today. If I’m going to be influenced, I’d rather have it come from Joyce, Melville, Twain or Hemingway. And unfortunately, there’s no way to get those guys to write more books.

What is the “must have” you need in order to write (silence, music, writing outside…)? Is there a particular wine that goes well after a long day of writing? (It would be nice to get an expert’s opinion on the latter.)

I can write pretty much anywhere. Silence is preferable but not absolutely necessary. The key thing, for me, is establishing a mental space totally devoted to projects, ideas and fantasies, so that the actual writing is simply an extension of that space. As for beverages: When I’m finished for the day, a glass of Chablis or a Manhattan is a nice reward.

If you could choose one author to have lunch with, who would it be and why?

My mythical lunch date would be with the late Kurt Vonnegut. I imagine he would have been as sharp and insightful in person as he was on the page, and probably would have displayed the same wit and dark humor.

And as it was with the masters—Vonnegut, Twain or Hemingway—it will be interesting for book enthusiasts everywhere to see what Mark Spivak has up his sleeve next. 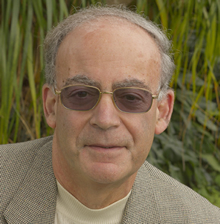 Mark Spivak is an award-winning author, specializing in wine, spirits, food, restaurants, and culinary travel. He was the wine writer for the Palm Beach Post from 1994-1999, and was honored by the Academy of Wine Communications for excellence in wine coverage “in a graceful and approachable style.” Since 2001 he has been the Wine and Spirits Editor for the Palm Beach Media Group, as well as the Food Editor for Palm Beach Illustrated; his running commentary on the world of food, wine and spirits is available at the Global Gourmet blog on www.palmbeachillustrated.com. His work has appeared in National Geographic Traveler, Robb Report, Men’s Journal, Art & Antiques, the Continental and Ritz-Carlton magazines, Arizona Highways and Newsmax. From 1999-2011 Spivak hosted Uncorked! Radio, a highly successful wine talk show on the Palm Beach affiliate of National Public Radio.

Spivak is the author of two non-fiction books: Iconic Spirits: An Intoxicating History (Lyons Press, 2012) and Moonshine Nation: The Art of Creating Cornbread in a Bottle (Lyons Press, 2014). Friend of the Devil is his first novel. He is currently working on a political thriller set during the invasion of Iraq.