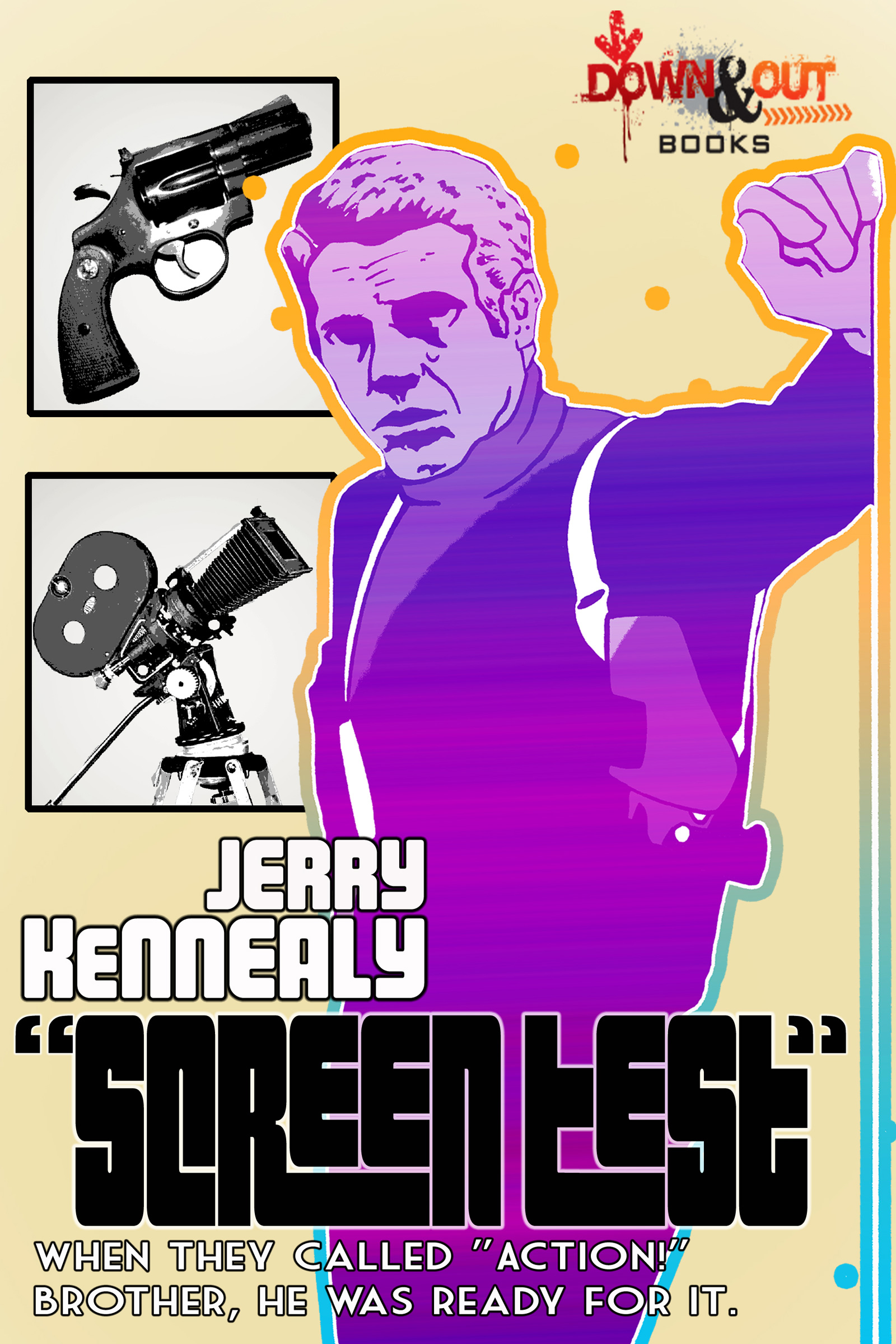 Jerry Keneally is a native San Franciscan—a rare breed nowadays.  He’s been a policeman, fireman, and licensed private investigator for more than twenty years, and also served as past vice president of the Private Eye Writers of America.

His first books were all first-person private eye adventures, including ten in the Nick Polo series, in which most of the action took place in San Francisco. The following eight thrillers moved around from London, Madrid, Russia, and so on, but often containing a scene or two in San Francisco, along the lines of the write what you know.

Keneally is back in the city with a new series, stating with Jigsaw, featuring an offbeat hero, Mr. Carroll Quint, an entertainment editor for the San Francisco Bulletin.  Keneally talked with us about this new release for Down and Out Books.

Tell us about Screen Test.

The idea for SCREEN TEST had been rambling around my little gray cells for years.  My older brother, Don, was an inspector for the San Francisco Police Department in the Sexual Assault Division. When Steve McQueen came to town to film Bullitt, Don and his partner were assigned as bodyguards to McQueen and were told by the powers that be—the mayor and the Chief of Police—to assist him in any way possible in making the movie.

At that time, 1968, McQueen had a reputation as a bit of a cop-hater, but Don said the actor could not have been friendlier, and was interested in learning all he could about real cops and how they worked.  They drove McQueen around on “night runs” and showed him different locations that could be used in the film.  McQueen responded by using several cops parts in the movie.

So I had the McQueen angle, but needed more for a book, so I folded in a case involving the murder of a transsexual cabaret singer that I’d worked on as a private investigator.

How important do you think the notion of security is in modern America and given the omnipresence of the NSA?  How good is it?

As to security in modern America, it pretty much sucks.  I have a friend who had a long career as a Secret Service Agent, and he tells me that the agency is in terrible shape.  The good guys and gals are quitting or retiring and they’re having all kinds of problems in hiring new agents.

The FBI-Google-Apple encryption fiasco was a real eye-opener.  It was not all that long ago that the FBI was considered the preeminent agency to handle these types of situations.  Now they have to call in underground hackers.  I have visions of agents in dark suits and wraparound sunglasses questioning those geeks that hang around the electronic stores at the malls, begging for help. Scary.

Who are your literary influences?

My early literary influences go back to Raymond Chandler, Ross McDonald, Len Deighton, and Ian Fleming.  Fleming is somewhat out of fashion now, but the man never wrote a bad sentence.

Michael Connelly is a wonderful writer, and recently did a review of Chandler’s The Long Goodbye for the Wall Street Journal.  It inspired me to take the book down from the shelf and read it once again.  Still great stuff.

What else is on the cards for you this year?

Down & Out will be publishing my new thriller, Polo’s Long Shot, in July 2017.  I had done ten of Nick Polo stories with the incomparable Ruth Cavin as my editor at St. Martin’s Press.  I was fortunate enough to do a total of twelve books with Ruth, and I dedicated one of them to her this way:  “For my editor Ruth Cavin. I once wrote Ruth a love letter.  She edited it and sent it back.” 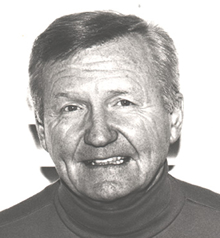 Jerry Kennealy has worked as a San Francisco policeman and as a licensed private investigator in the City by the Bay. He has written twenty-two novels, including a ten book series on private eye Nick Polo, two of which were nominated for a Shamus Awards. His books have been published in England, France, Germany, Japan, Italy and Spain. He is a member of Mystery Writers of America and Private Eye Writers of America.

Richard Godwin
Richard Godwin is an international novelist and thriller writer, author of twelve published novels and numerous poems, several plays, and many stories. He also teaches creative writing at university and workshops. He gives great interviews at his site, where he also offers low cost advertising. You can find out more about Richard at his website here www.richardgodwin.net