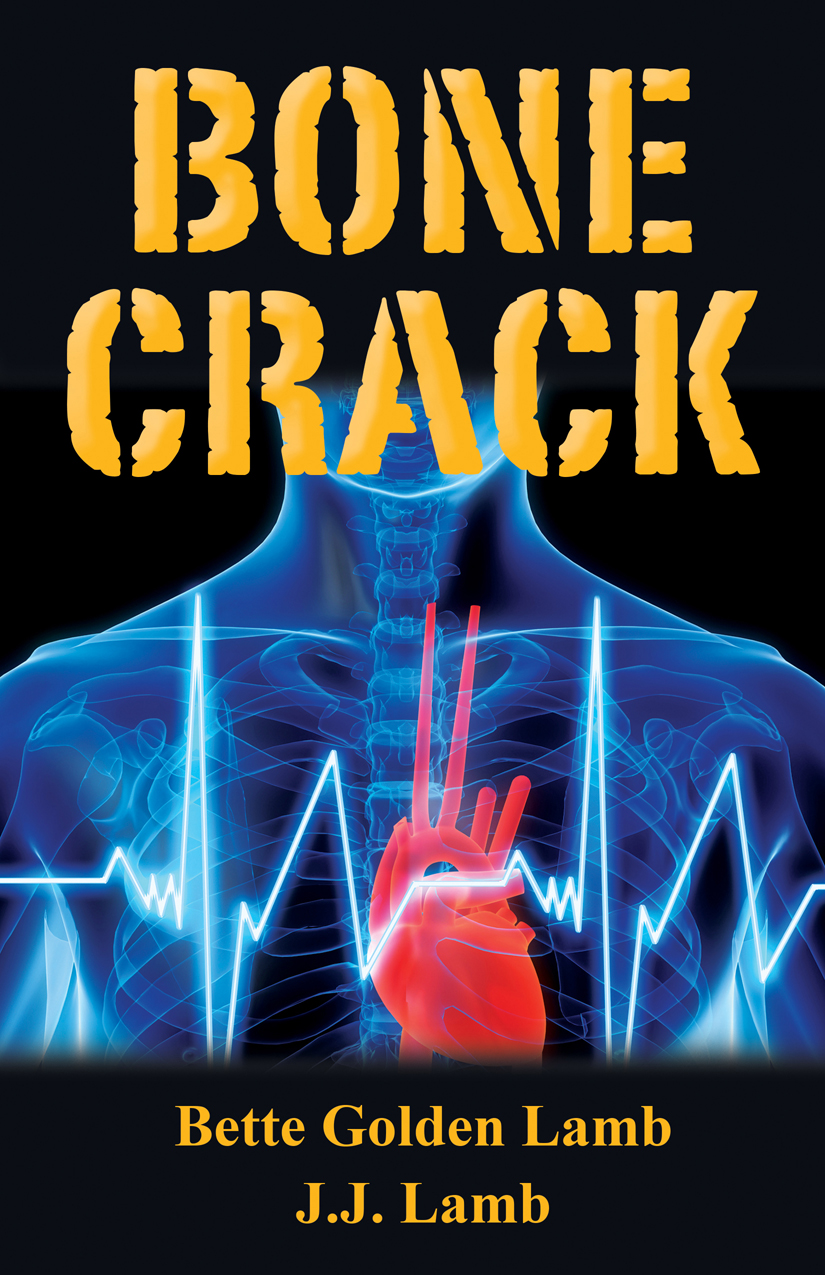 RN Gina Mazzio and her long-time love, Harry Lucke, are deep into marriage plans when a particularly nasty murder intervenes—the bookkeeper in their friend Lolly’s office has been raped and carved up.

The worst part? The carving occurred before the murder.

And Lolly suspects her cardiologist boss, Dr. Mort Tallent. Gina might be tough, but she’s also a good friend—since she got Lolly “the job of a lifetime,” she feels it’s her, duty to investigate. And Mort is one unsavory cardiologist.

She discovers his ex-wife was murdered when she dumped him a year ago. And also some shady shenanigans of a business nature—the kind you might kill to keep secret. Worse, there’s that pal of his, the kind of person you never want to meet in a dark alley, or anywhere else.

Digging after-hours at Tallent’s office, Gina and Lolly never realize they’re under surveillance—until Lolly is horribly and brutally attacked, in much the same way the bookkeeper was. Only one possible conclusion: she knew too much. Which makes Gina the next target. And this guy’s a carver!

“…will keep you reading, and guessing, unto the end. Highly recommended (Bone of Contention).” ~D.P. Lyle

“A compelling read that provides a shocking look at the world of contemporary medicine and Big Pharma…deftly plotted and artfully executed (Bone Pit).”~ Sheldon Siegel.

Bette Golden Lamb & & J. J. Lamb have co-authored a dozen crime novels, plus a few other individual fiction titles as both short stories and books.

Bette is also an RN and a professional, award-winning sculptor, and ceramist.

J. J. has spent his entire career behind a keyboard as a journalist, freelance writer, editor, and fiction writer.

The Lambs have lived in Virginia, New Mexico, New York, Nevada, and currently make their home in Northern California. If you see them at a writers’ conference, say Hello!