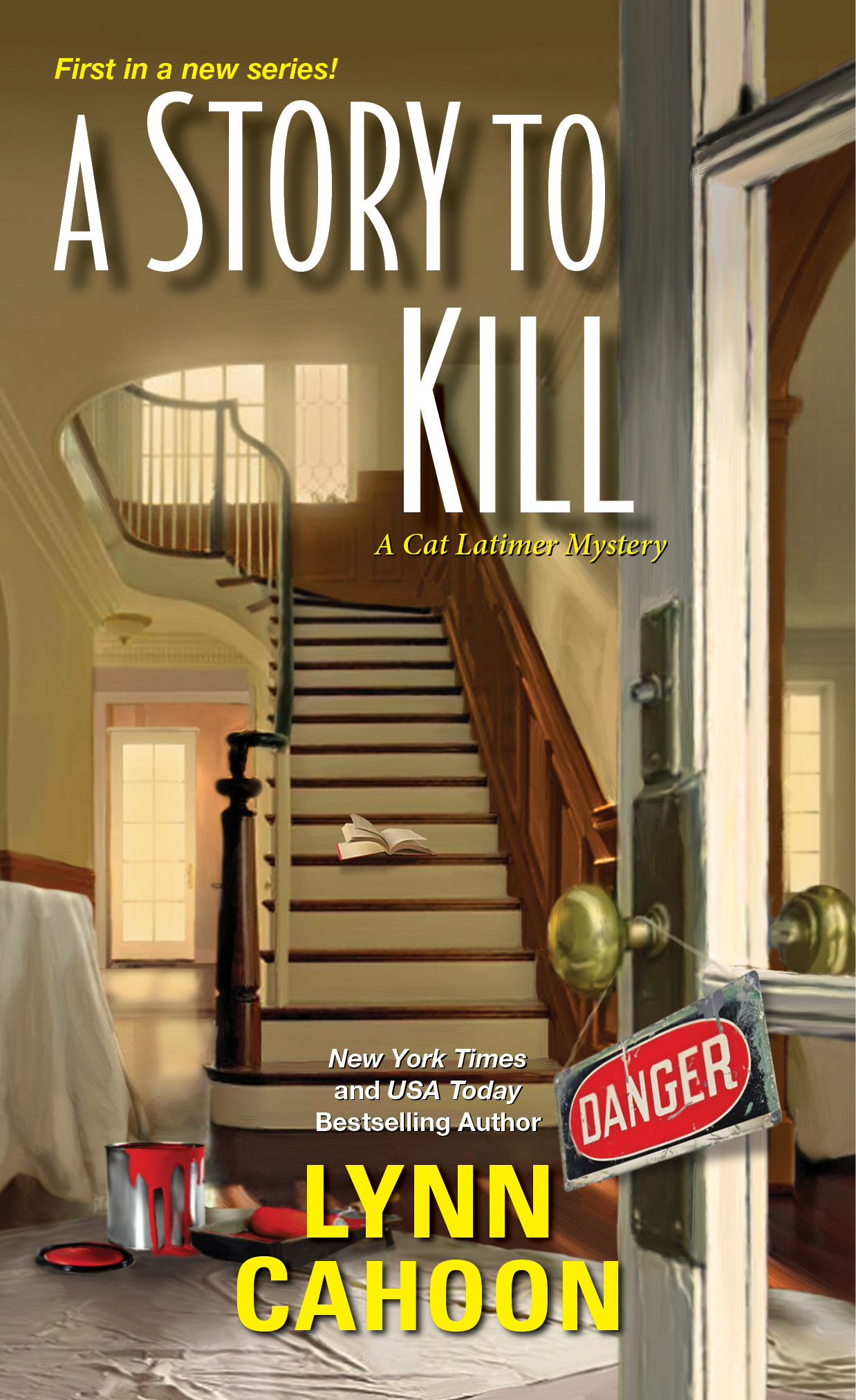 A murder trial inspired Lynn Cahoon to write her first book, a thriller. She’d been part of the trial and wanted to fictionalize the story. But that draft got put aside after just four chapters.

She tried a young adult novel, then a cozy, and a romance. Each time, she stopped after four chapters, feeling as though she were writing the wrong story.

“The truth was, I needed to plow through the soggy middle and trust that I would be okay on the other side,” Cahoon says.

Her first published book was a romance in 2012, and her Bull Rider series is still out there, featuring cowboys and the fictional town of Shawnee. But she still wanted to write a cozy mystery.

Unfortunately, it wasn’t until she was diagnosed and treated with breast cancer that she had enough time to read—and write. She grabbed books from the library with mystery stickers. Back then, she didn’t realize there were different sub genres of mysteries, but once she found Susan McBride’s Dropout Debutant series, she fell in love with the cozy world.

“After seeing some success with my romance, I picked up the cozy I’d started earlier, finished the book, and started querying,” Cahoon says. “I didn’t get an agent with that book, but I did find a publisher, Kensington.  Nine books later in the Tourist Trap series, I am still loving the fact I get to write about South Cove, and Jill and the gang.”

A STORY TO KILL is the first in a new series featuring Cat Latimer.

So, what makes this series different?

“It takes what I love about writing cozies—small town, quirky characters—and sets the story in a new town, new state and amid new problems,” Cahoon says. “The other difference is I’ve been given permisson to make it as sexy or romantic as I’d like. So the book is kind of a mix between a good small town romance and a cozy mystery.”

So, what keeps her butt in the seat, writing, when the summer sun is shining?

“Deadlines,” Cahoon says. “Honestly, I have to be diligent on my writing process since I am still in the day job. I’m a fast writer which helps, but sometimes, like now, the story is still playing different scenarios in my head so the writing goes slower. I’ll get there, but I have to let my process work itself out to get to the other side. If there’s any ‘woo woo’ in the writing process, for me, it happens when I feel the story is going off the rails. I may not know why, but I know when. That’s when I slow down and do some plotting—outlining mostly—and then go back to the writing and trust the process.”

“I take my Surface to the lake where we have a small cabin and I write on the deck, enjoying the sunshine while I’m weaving my tales,” she says. “I wrote while I was traveling to Chicago last weekend, but I did take a short break on Saturday to visit the Terra-cotta Warrior exhibit. You have to refill the well sometimes.”

She gets inspiration from some of her favorite writers, starting with Stephen King, though she loves his fantasies more than his mystery or horror books. She’s also been reading Robyn Carr’s Thunder Point series, which features a small coastal town in Oregon, and Harlan Coben’s mysteries.

“I try not to read in the cozy field while writing a cozy, which seems to be all the time now, so I won’t list my favorite cozy authors,” Cahoon says. “Besides, I’m starting to meet my peers and would hate to leave anyone out. I have to add Richard Bach to the list. His book, Illusions—the Adventures of a Reluctant Messiah, still speaks to me. And reaching way back, I adored Katherine Kurtz’s Deryni series: magic, darkness, small towns and twists, that’s what I love to read.”

So what’s next for Lynn Cahoon and her new series?

“I’ve written the second Cat Latimer book, Fatality by Firelight, and have one more to write under the current contract,” she says. “I love the idea of my amateur sleuth hosting a writer’s retreat as we all know how crazy writers can be.  I’ll be sewing up the secondary plot about Cat’s dead ex-husband in book three, but I’d like to write more about this college town that has its own buried secrets. Add in the amazing Colorado scenery and lifestyle, and I can see Cat being very happy there for many more books. I hope my readers agree.” 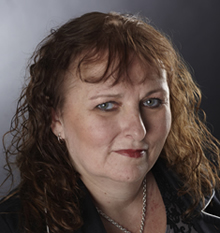 Lynn Cahoon is the author of the New York Times and USA Today bestselling Tourist Trap cozy mystery series. Guidebook to Murder, book 1 of the series won the Reader’s Crown for Mystery Fiction in 2015. She’s also the author of the soon to be released, Cat Latimer series, with the first book, A STORY TO KILL, releasing in mass market paperback September 2016.She lives in a small town like the ones she loves to write about with her husband and two fur babies.