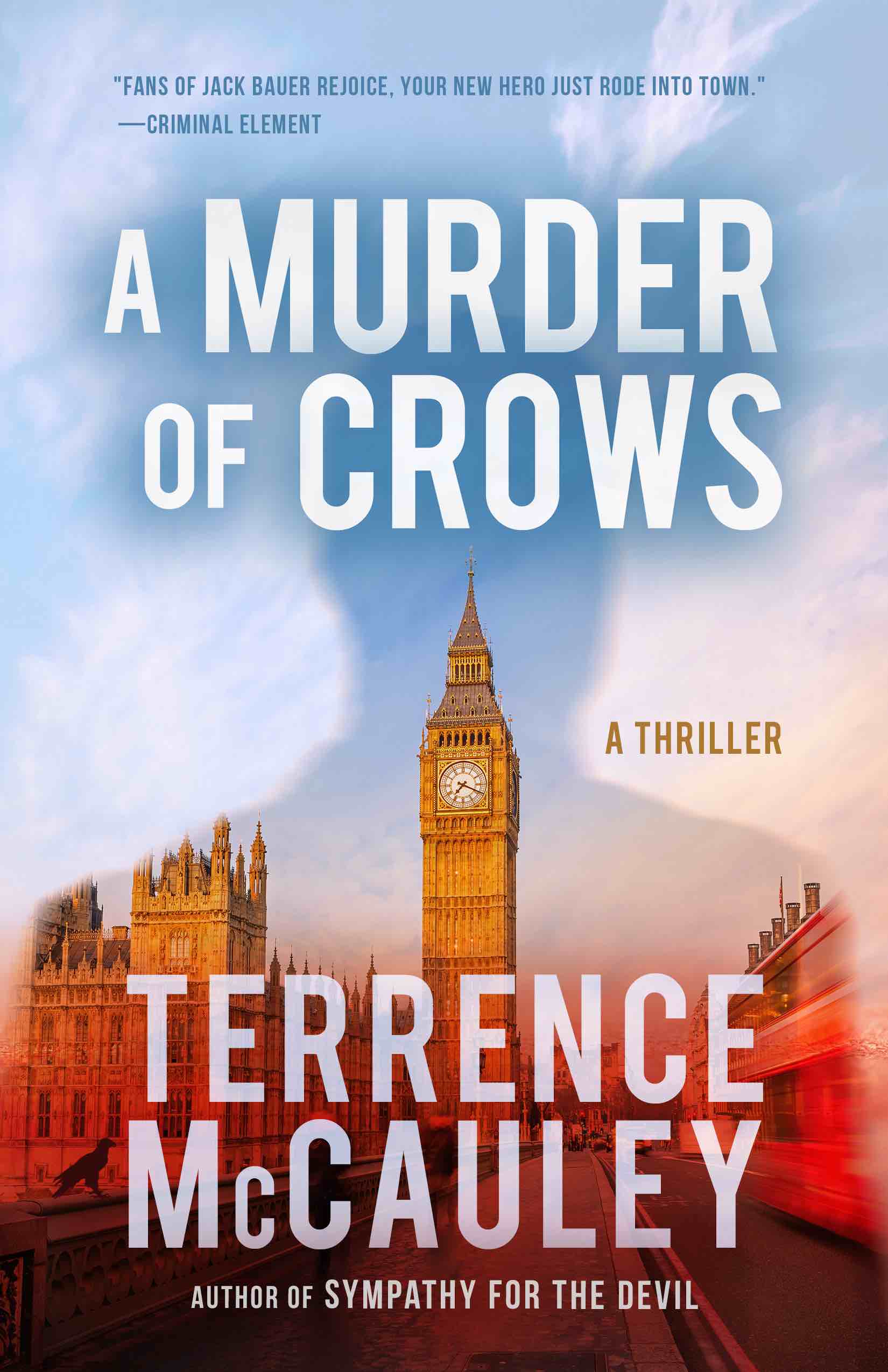 International intelligence agencies are after Bajjah, the brilliant and vicious mastermind of the bio-terror plot which nearly wiped out New York City. If not for the heroics of James Hicks, he might have been successful.

Hicks believes that some unknown adversary might be holding Bajjah, and he must track down this cold-blooded enemy while battling other agencies that have their own motives to find the terrorist. But when Hicks discovers that Bajjah’s network goes far deeper than anyone could have fathomed, he’s in a race against time to stop an international atrocity from taking place.

Early on in MURDER OF THE CROWS, James Hicks may captures one of the most wanted terrorists in the world— but in doing so, he has drawn the anger of international intelligence agencies who all target Hicks and his organization because they have someone they want to question. This month, I had the opportunity to catch up with the author of this page-turning thriller for The Big Thrill and ask a few questions of my own.

Did any particular event inspire the plot of this book?

I wrote MURDER OF THE CROWS with the intent of delving further into the world I set up in Sympathy For The Devil.  It explains why the characters do certain things and why they’re prohibited from doing others. There wasn’t a particular terror or intelligence event that inspired the plot, but I drew plenty of inspiration from life. In this book, as in life, our actions have consequences. How we handle those consequences defines who we are. James Hicks is no different, except that he has people trying to kill him every day.

Do you have any tips for our readers on how you balance back story with new plot?

One of the main criticisms I received from readers of Sympathy for the Devil, was they didn’t know the back story for the characters. I intentionally avoided that spy thriller clichéd scene where two people sit and review the protagonist’s file.  I wanted the reader to buy into the character and the world as it was without having details that people tend to skip anyway.  In MURDER OF THE CROWS, I hint at Hicks’ back story without distracting from the forward action of the plot.  By the end of the novel, the reader knows much more about Hicks, the University and the motivations of both, but won’t feel like they’ve slogged through a chapter of back story.

I work in public relations, which helps keep my creative juices flowing. I spend most of my time in Dutchess County, NY where I annoy my long suffering bride, Rita, and our cat, Marlowe. I love old movies, and traveling to research plot lines for my next novel. In the future I’d like to visit Europe.  I’ve been to Canada as well as Central and South America several times.

Speaking of novel research, what can readers expect from you next?

I’ve written a western that I hope to see published within the next year.  I’m also working on the third James Hicks novel. I will continue writing short stories and exploring ideas to expand the University series into a broader body of work.

Summer is actually when I do my most writing.  I’m trapped in a cube farm all day beneath florescent lighting and artificial sound. I find being outside and surrounded by real sunlight and natural sounds helps with the creative process. I tend to go on great tears during the warmer months. 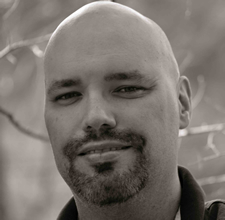 Terrence McCauley is an award-winning crime writer living in New York City. In 2014, he won the New Pulp Award for Best Author and Best Short Story for “A Bullet’s All it Takes”. His short stories have been featured in Thuglit, Shotgun Honey, Atomic Noir, and Matt Hilton’s Action: Pulse Pounding Tales Vol. 1 & 2. He recently compiled Grand Central Noir, an anthology where all proceeds go directly to God’s Love We Deliver, a nonprofit organization in New York City. He is the author of Prohibition, Slow Burn, and the first James Hicks novel, Sympathy For The Devil.