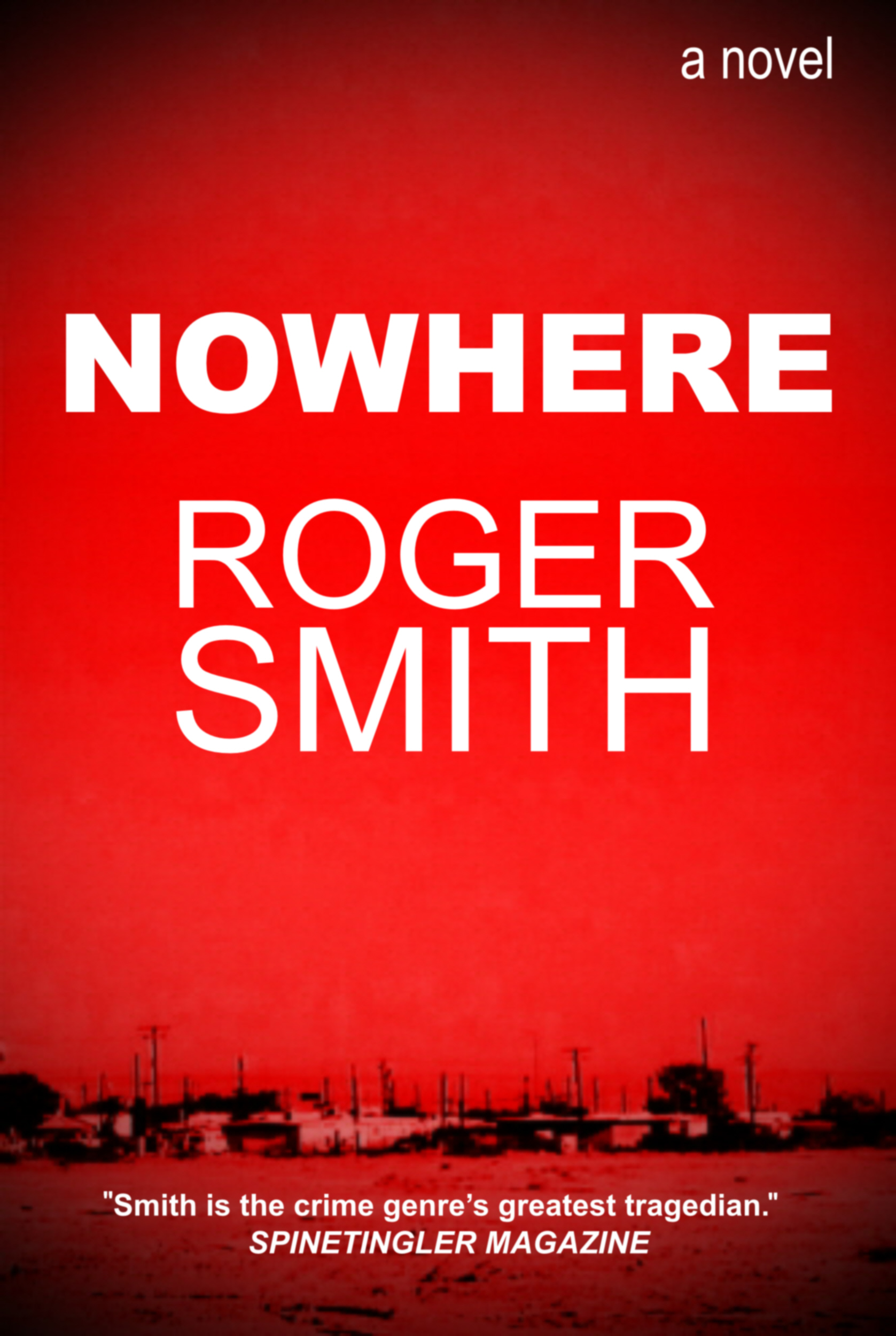 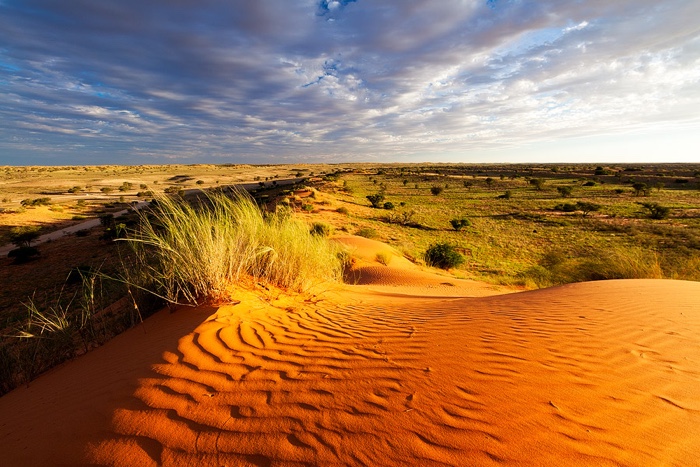 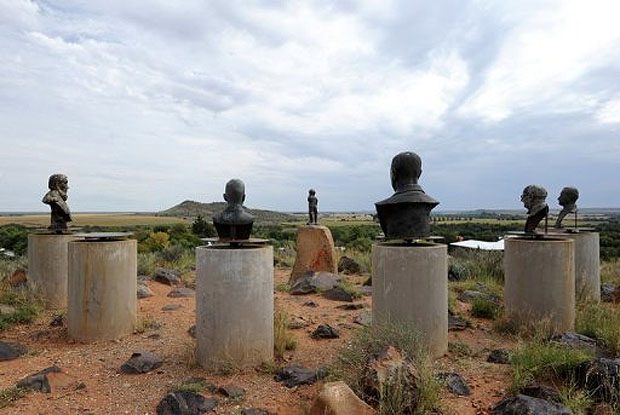 Orania statues – the old apartheid leaders now out in the desert 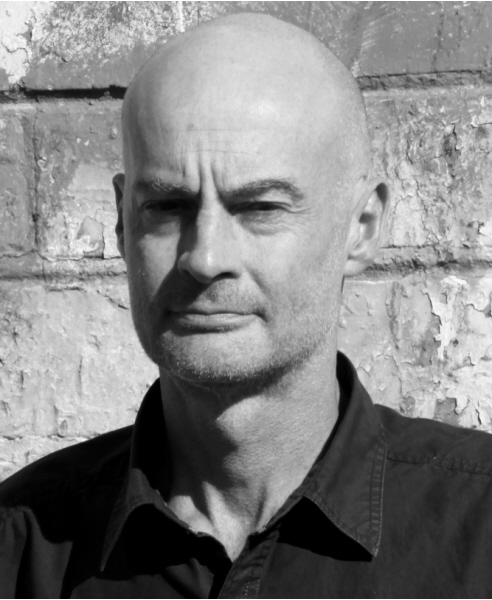