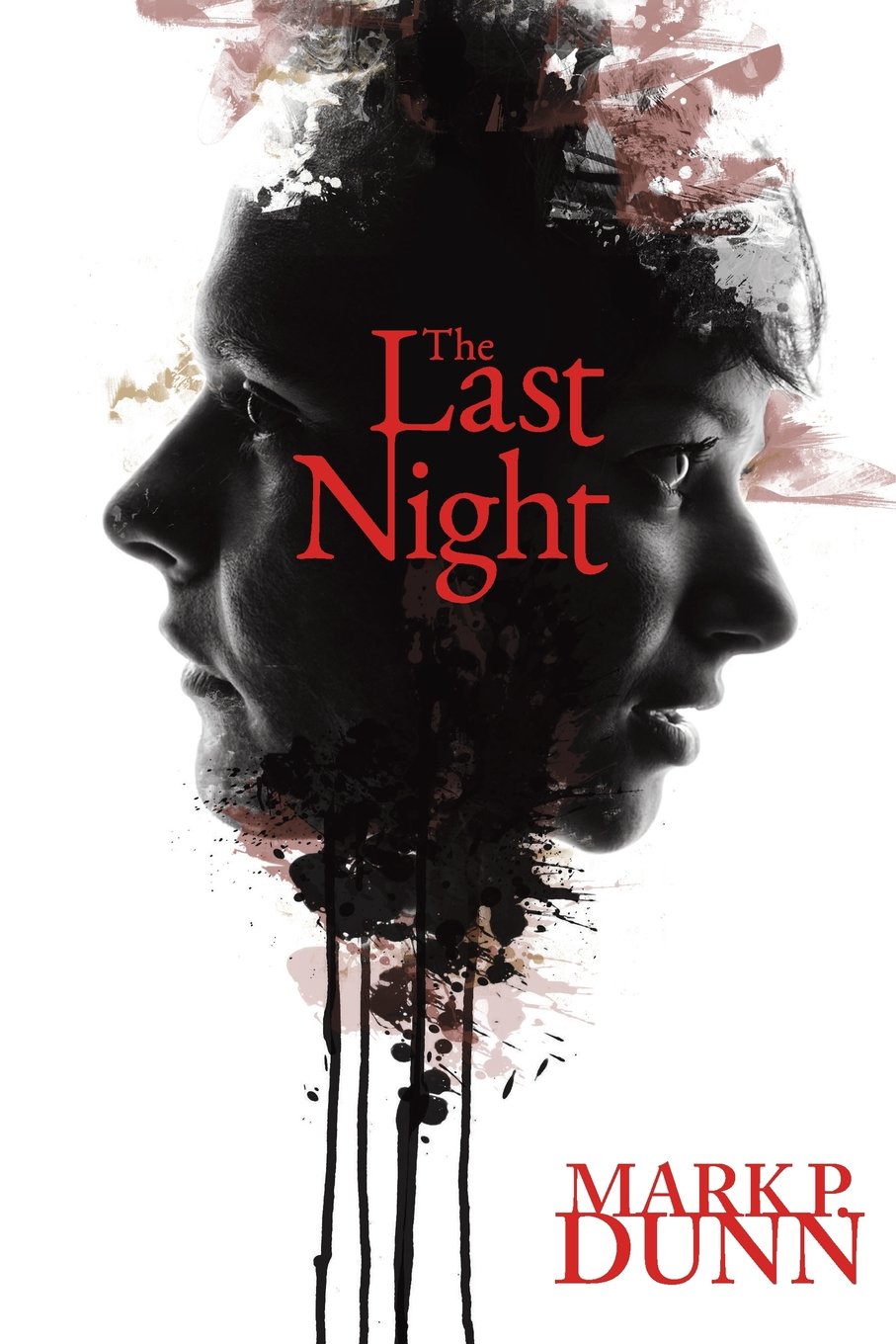 When I was a kid, my parents gave me a dumbed down version of Dracula.  It was the last book on my open-sided metal bookshelf, and I could see the cover from my bed.  I remember clearly how the Count’s pale, grease-painty face would light up when lightning flashed during storms, and I remember pulling the covers over my head and telling myself there was nothing to be afraid of.  Eventually I had to hide the book somewhere in the middle of the shelf, but even then I could feel it in there, looking at me.

Years later, when I was maybe 13 or 14 and visiting family in London, Tobe Hooper’s adaptation of Salem’s Lot came on the BBC, and I watched it with my sister.  That night, while everyone else was asleep, I woke with a terrible case of food poisoning—a bad batch of fish and chips—and saw one of the murdered kids from the story floating outside, pale and black-eyed, scratching lazily at the third floor window of my grandparents’ flat.  I was scared beyond the point of consolation that night, but the fear didn’t last—or it did, but in a way I found incredibly attractive and compelling.  It was stories like Dracula and Salem’s Lot that dragged me into the field of horror, and I’ve never regretted it.

Since then, I’ve read dozens of vampire novels—most hopeless horror junkies have.  Richard Laymon’s Traveling Vampire Show, Guillermo del Toro and Chuck Hogan’s The Strain, Dan Simmons’ Carrion Comfort, Richard Matheson’s I Am Legend, and many, many others.  Each comes at the topic with its own agenda, and in some ways that’s the real lure of the vampire story—it’s adaptable.  Some of the vampires drink blood, some drink energy, some drink fear.  You can go anywhere with it, and you see even more evidence of this in movies like Let The Right One In, 30 Days of Night, The Lost Boys, and even in the Blade series.  Hell, look at the Twilight books and movies and you’ll see how the simple equation of vampires with teen angst and sexuality can move mountains.  Small mountains, maybe, but really, really profitable ones.

One of my very favorite vampire stories is Wes Craven’s A Nightmare on Elm Street—what is Freddy Krueger if not a fear vampire?—largely because it still hits me in the same primal place it did when I first saw it at the age of ten, when my parents left it in the VCR when they headed out for a cocktail party.  I’ve never really forgiven them for that; on the other hand, I’m also eternally grateful.

For my part, I was interested in coming at the vampire story from the outside.  I wanted to tell it not as a straight horror story, but as a chase story, as a thriller.  I also wanted to use the story to play with the idea of the literary double; in truth, the idea for THE LAST NIGHT came to me while I was reading George Eliot’s The Mill on the Floss, a horrific story in its own little way, but which certainly has nothing whatsoever to do with vampires.  My basic thought was: if a vampire is a creature driven to kill in order to live…well, what if its diametric opposite also existed?  It felt like a compelling germ of a story, and I went with it.  THE LAST NIGHT is the result.  It went places I didn’t expect it to go, and its characters, especially the nastiest ones, took on a fullness I didn’t see coming.

One of the great things about writing is that you get to add your own little comments to ongoing conversations—in some cases, to conversations that have been going on for hundreds of years.  THE LAST NIGHT is what I have to say about the vampire story.  It was a blast to write, and I hope it will be equally fun to read. 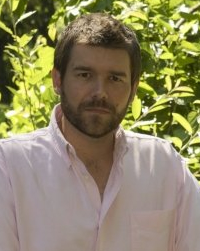 Mark P. Dunn is the author of the novel A GIRL IN MIND (Five Star Mysteries 2006). He holds a Masters degree from the University of Maine and a Masters of Fine Arts degree from Queens University of Charlotte. Mark lives in Charlotte, North Carolina with his wife, Piper, and his two daughters. He teaches English and Creative Writing at a small private school, watches every horror movie he can get his hands on, and brews his own beer.