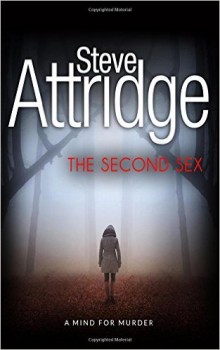 A Deadly Gamble by Pat Mullan