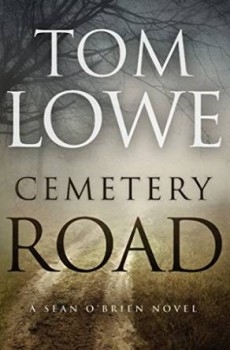 “I have read all seven of the books in the Sean O’Brien series and I have thoroughly enjoyed every one of them. I highly recommend this book, and I look forward to reading many more in the O’Brien series!” – Dannon Wright
Amazon reviewer