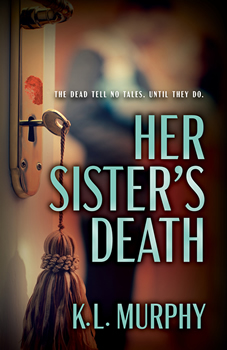 She wanted the truth. She should have known better.

When her sister is found dead in a Baltimore hotel room, reporter Val Ritter’s world is turned upside down. What’s worse—an empty pill bottle at the scene leads the police to believe the cause of death is suicide. With little more than her own conviction, Val teams up with a retired detective who has his own personal interest in the case.

But digging into the corners of her sister’s life and retracing her last days, will lead them to the hotel’s dark, sordid history. In 1921, another guest on the brink of womanhood, will soon marry an eligible older man, sure to be a comfortable match—or is it?

With time running short, Val races to uncover the truth behind her connection to the woman in 1921, and the detective who knows more than he should about her sister, the hotel, and its sinister secrets.

Because this book was inspired by a real-life event and the nonfiction book that covered it, the hotel setting was foremost in my mind as I wrote the book. I wanted the hotel to loom large as its own character throughout both the present day and 1921 timelines. 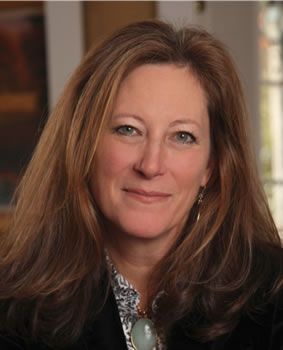 Mysteries, suspense, and crime fiction as well as thrillers are what keep me up reading at night. When I started writing again many years ago, there was never a thought as to what I would write. It had to be what I loved to read.

The biggest challenge writing this book was to tell the 1921 story in a way that made the reader feel they had walked back in time. In addition, I wanted the scenes between Bridget and her new husband to add a heightened sense of dread to the story.

I discovered that I loved writing dual timelines. I’ve always enjoyed using multiple viewpoints (often including that of my villain), but this time, one of those took place in a time that required research. I learned more about fashion and food and drink in the time period.

There is a scene where I get to retell an old fairy tale in a way that reminds the reader that the original fairy tales of the past were less Disney and far more sinister than the ones we know today. There is also the tiniest bit of a supernatural element to this story which is not really revealed in the jacket copy.

So many. Everyone from Stephen King to John Connelly (hence the tiny supernatural element) and Louise Penny, Karin Slaughter, Laura Lippmann. I could go on and on.

While this book is a standalone, the duo of Terry and Val seem to be a good pair to take on solving other “unusual” mysteries. Is there a chance that could happen?

Because I’m working on another series at the moment, I don’t have anything planned right now. However, I still think about Terry and Val and do think that could happen under the right circumstances. I have no shortage of ideas for “unusual” crimes they could find themselves drawn into.

K.L. Murphy is the author of the Detective Cancini Mystery Series: A Guilty Mind, Stay of Execution, and The Last Sin, as well as her most recent, HER SISTER’S DEATH. Her short stories are featured in Deadly Southern Charm and Murder by the Glass. A member of Mystery Writers of America, International Thriller Writers, Sisters in Crime, and James River Writers, she lives in Richmond, VA. When she’s not writing, she loves to vacation at the beach, read, entertain friends, catch up on everything she ignored, and always—walk her amazing dogs.