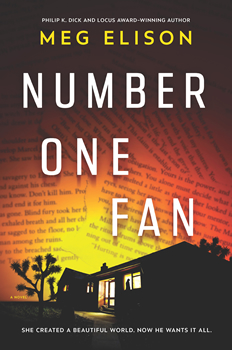 Everyone loves fame and fortune, right? But what happens when a fan’s obsession turns into a deadly pursuit because of jealous rage? In her newest thriller, NUMBER ONE FAN, award-winning author Meg Elison takes readers into the convoluted mind of a fanatic stalker whose yearning for stardom sends him over the edge.

Literary celebrity Eli Grey is on the road, promoting the eighth book in her insanely popular Millicent Michaelson fantasy series. But when Eli gets into a car without making sure it’s the ride she ordered, her negligence results in her abduction.

Eli wakes in an unfamiliar bed in an unfamiliar place, with her ankle chained to the bed frame. A “praying-mantis of a man” has kidnapped her. He seems familiar, in a weird, out-of-body-experience sort of way, but she can’t place him.

Leonard Lobovich knows he’s a talented author, but he just hasn’t been able to convince everyone else. The first time Leonard read the first Millicent Michaelson book was in college, and it changed his view of the world. Since then, his fan fiction has done okay—at least the part that people claimed he’d copied—and he believed it was his destiny to take over the popular Hand of Fate fantasy series when the author died. It wasn’t fair that everyone thought he’d plagiarized for that series, as well, which caused his downfall.

Now Leonard has plans to become one of the most famous authors on the planet, but he needs a real-life Millicent Michaelson to make that happen. And that’s just where Eli comes in. But her cooperation is far from guaranteed.

Below, Elison speaks with The Big Thrill about where she got the idea for the plot, the dangers of being famous, and women’s empowerment.

Was Stephen King’s Misery part of your inspiration for the story in NUMBER ONE FAN? If not, what was? 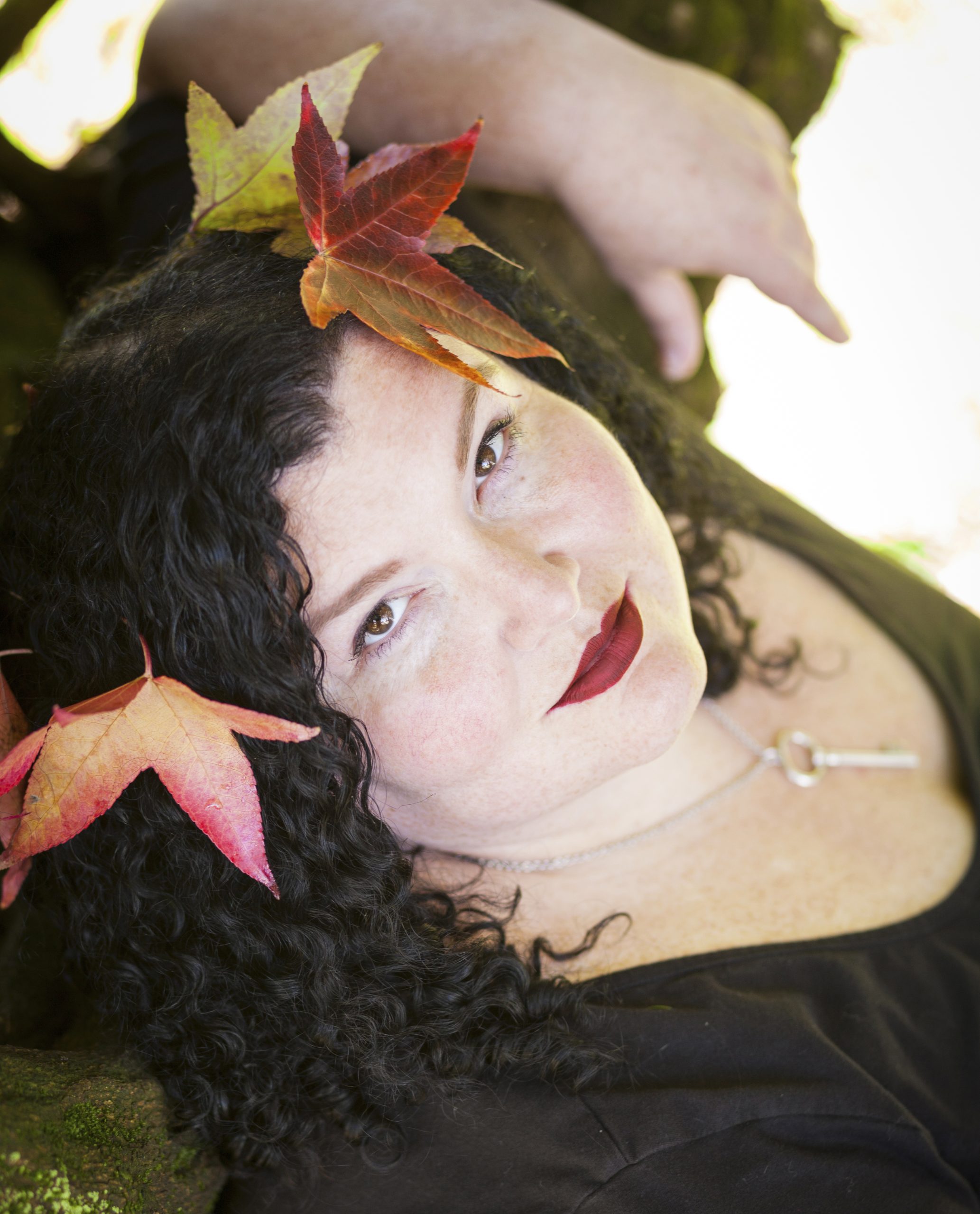 I can’t pretend Misery wasn’t an influence. I’m a lifelong Stephen King fan and was raised on his work. I thought about the context of Paul Sheldon’s disappearance: what it meant to disappear in an era when authors weren’t on TikTok and Twitter and how there was less expectation for him to be accessible than there is for authors now. I also thought about how much the relationship between creators and fans has changed in the last 35 years and how much more we both expect and tolerate from both sides.

Ultimately, they’re both books about obsession and parasocial delusion. But time, gender, class, and media are all vastly different between Misery and NUMBER ONE FAN, so they are two stories happening in separate worlds from one another.

Did you coin the genre term “parasocial thriller” and what does it mean?

Maybe I did. I was driven to interrogate the imbalance between the way we get to know artists through their art and then expect them to know us right back, or to feel as though they owe us some ongoing connection. Parasociality has only mutated into something stronger as we’ve watched YouTubers and influencers cross the threshold from personality to true celebrity, and there’s always a horror story lurking under the eaves of that house.

The parasocial thriller encompasses the way accessibility can enable stalking behavior and how easy it is to turn approachability into “asking for it.” If we are seeking fame, do we have the right to complain when it comes seeking us?

How does Eli Grey’s abduction speak to “convention culture,” the “#MeToo” movement, and other feminist movements? 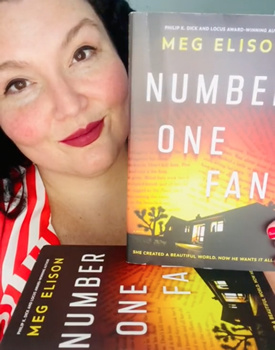 Eli is a visibly queer woman, and anyone who has attended a convention that’s had to print up great big all-caps signs that say things like COSPLAY IS NOT CONSENT and DO NOT TOUCH THE AUTHOR knows that those warnings exist for a precedented reason. The feminism here is one of survival. Does a woman with a public persona still own herself? Does a woman own what she writes? Did she really write it? (Refer yourself to Joanna Russ, How to Suppress Women’s Writing.)

The #MeToo connection is reflected when Eli tells the story of what happened to her and how people judge whether she’s telling the truth—whether she brought it all on herself. Watching Amber Heard testify (or Evan Rachel Wood, or Anita Hill, etc. etc. ad nauseam) and consuming the public reaction to it is all part of that movement. It has happened to every woman you know, and when it happens on a public stage, it occurs on another order of magnitude.

How is women’s empowerment addressed throughout the novel?

Leonard is a villain who preys on women in a multitude of ways, but Eli is the first woman he tries to totally subsume by assuming her identity and commandeering her career. Eli’s fight is undeniably gendered, both because of the usual tenor of a man’s violence against a woman, but also in her insistence of maintaining control of the narrative.

Two, really. One is to be more careful about what you post and when you post it. Infosec is a minor problem for writers and a smaller one for most private citizens, but it’s a good idea to review who can find you and how quickly.

The other is to treat artists and creators with the understanding that no matter how well you believe you know them, they do not know you.

There’s a moment for everyone on earth when everyone who has an ideal body gets it. The ideal body is not as simple a concept as people think it is, and it really complicates murder investigations.

Read everything you write out loud. Be your weirdest self right there on the page. Be kind to your colleagues.

I can make my own ink out of walnut galls, I have an obscene number of custom-made dresses, and I close my handwritten letters with a wax seal of my initials.