“Sextortion” and a Pinky Swear 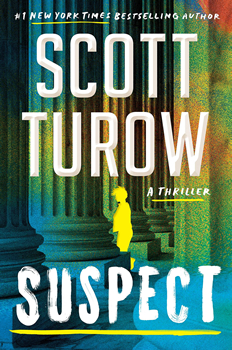 Since the ’80s, readers have considered bestselling author Scott Turow a king in the legal thriller genre, and in SUSPECT, he does not disappoint. But this time, he writes the narrative from the perspective of a private eye with pink hair and a nail through her nose.

At the end of Turow’s prior book, The Last Trial, brilliant defense attorney Sandy Stern retires and closes his law practice. So far, he’s survived his cancer diagnosis and now lives in an assisted living center. But he still puts his knowledge to good use by helping his goth granddaughter, Clarice “Pinky” Granum, navigate the legal world (and the world in general).

Pinky isn’t your average private investigator. She’s lived her life as an overall screw-up—even flunking out of the police academy—but she’s finally found her perfect job. Working as an investigator for a local attorney and her cousin-through-marriage, Rik Dudek, allows Pinky to flex her fact-finding muscles. And her job with Rik is the first time she’s gone to work without believing she might be on her way to prison.

Although so far, Rik has only worked small-time legal cases, the spectacular “sextortion” case against Highland Isle’s female police chief, Lucia Gomez-Barrera, catapults them into the national spotlight.

Lucy has spent years trying to earn the respect of her fellow officers. But her relationship with one former officer went sideways years ago, and now he’s trying to exact revenge. Three police officers—one current and two former—have accused Chief Gomez of using sex as a prerequisite for promotion. As Pinky and Rik work the case, they find there are more moving parts than they’d expected. And Pinky’s odd neighbor, who makes no discernable sounds and leaves his apartment only once a day, creates an intrigue she can’t ignore. Turns out, he just might be the key to Lucy’s defense.

Here, Turow chats with The Big Thrill about his unconventional misfit protagonist, the #MeToo movement, and how appearances can be dangerously misleading. 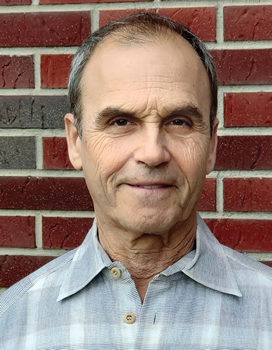 Why did you decide to feature Pinky as the narrator in SUSPECT?

I always know a novel is going well when I encounter a subsidiary character who becomes what I call The Character Who Ran Away with the Book, meaning a supposedly minor character who becomes unruly and demands a larger role in the action. That was Pinky, who appeared as an employee in her grandfather, Sandy Stern’s, law firm in The Last Trial. Readers, even reviewers, loved Pinky, and I gave writing from her point of view a try. A bit to my surprise, she spoke clearly at once.

How does the story address sort of a reverse of the #MeToo movement, sexual harassment, and “sextortion”?

Legally, gender makes no difference in whether certain actions make up sexual assault or extortion—using the privileges of power to demand sex for something the victim needs or wants is illegal every time. Those are the allegations against Lucy, a police chief charged with demanding sex from men on her force who want promotions. But the nuances are quite different when we introduce contemporary gender-based norms, as well as the customary male/female power differentials. Lucy often finds herself judged by the standard of “it would be wrong if a guy did it,” when the answer is not as clear when the alleged perpetrator is a woman. 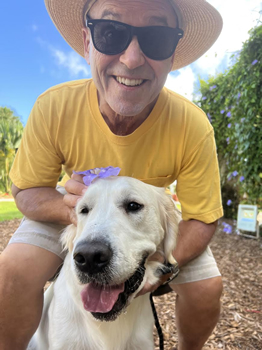 How was writing from the point of view of an unorthodox female character different from a male lawyer’s point of view?

It was different, no doubt about that. But I’ve written from a female point-of-view before in several novels. To be honest, the bigger challenge was the 40-year age difference between Pinky and me. I take it for granted that the world always looks different to different generations.

I was part of the generation that demanded changes in many cultural assumptions in the 1960s, especially about the roles of women and men in the world and sexuality in general. Pinky, two generations younger, has no anchor in that disregarded past. So it required a lot of thought and consultation to get her right.

How are outward appearances frequently deceiving?

In SUSPECT, with Pinky, the reader meets someone who is often clueless about the signals that other people are sending. Because she’s sort of outside the circle of normal understanding, she sees some social situations with a fresh eye, or… she can miss the boat completely. Because she doesn’t connect well with other people, Pinky is very much a prisoner of her own interpretations and misinterpretations.

I think her social awkwardness adds an interesting undercurrent to the novel—sometimes comic, sometimes sad, but always intriguing for the reader—who realizes that what Pinky suspects can be shockingly right or wrong. 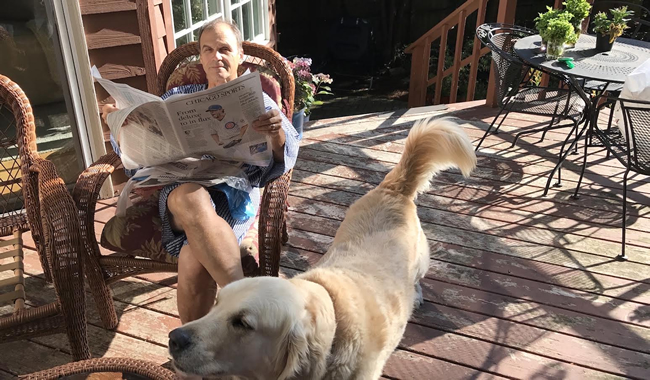 Turow relaxes on the patio with one of his golden retrievers.

Short answer, no. I always adhere to the saying attributed to a 1930s Hollywood studio head, who told his socially conscious writers, “If you want to send a message, use Western Union.” Narrative succeeds when it embraces ambiguity and contradiction. I will say that I saw Pinky as someone who is coming to terms with her own uniqueness—the fact that everyone sees her as weird, including herself.

Still in the planning stage, but I’m pretty sure we will revisit Rusty Sabich, the central character in Presumed Innocent, who has tried to remake his life after surviving being tried for murder—twice. 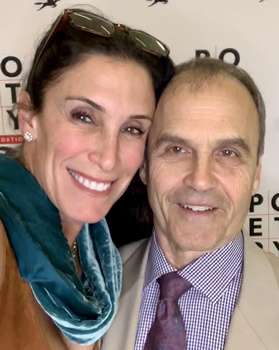 Write. Don’t be deterred. For most writers, you will never figure out the story only you can tell, the voice only you can speak in, without logging thousands of pages. I believe that success in the arts is a matter of some talent, some luck, and a lot of hard work. If you can’t take a punch, you’re in the wrong enterprise, because you’re going to get knocked down now and then.

Are you and your wife still happily hanging out in Florida?

Yes, we became Florida residents a couple of years ago and spend more and more time every year in Naples, FL. As I say (with only limited shame), Naples taught me that I am a Weather Slut. Give this lifelong Chicagoan 80 degrees and sunshine during winter, and I am a happy guy—more productive and less gloomy.