Home Is Where the Homicide Is 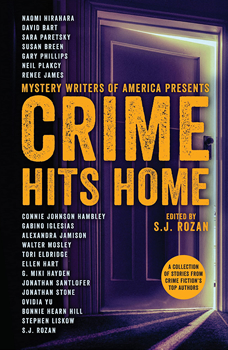 Home is where the homicide is. That’s the theme of CRIME HITS HOME—a fascinating new collection of short stories from some of mystery fiction’s top writers about crimes that take place where we live, edited by bestselling author S.J. Rozan.

Except home can mean a lot of different places here.

“I gave the writers a wide berth in determining what they meant by home,” says Rozan, a past winner of the Edgar, Anthony, Shamus, Nero, and Macavity Awards. “The theme of ‘home’ can encompass so much, and I wanted to be able to display as many different takes on the idea as I could get. Race, class, age, geography—I wanted it all.”

She says she told the authors that their stories about crime at home could refer to: “The actual place where you live, or where you used to live; a community you feel part of; a place you long for; a place you find.” 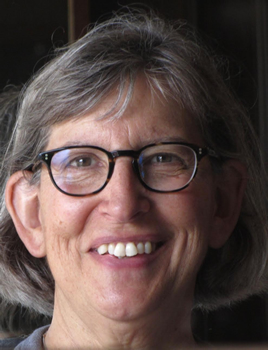 The final product—the latest in a series of anthologies from Mystery Writers of America—is a star-studded lineup of 20 top crime fiction authors, including such prominent names as Sara Paretsky and Walter Mosley.

Rozan’s own contribution to the collection, “Playing for Keeps,” is a thought-provoking and moving story about a young Jewish girl growing up in post-World War II America after escaping the horrors of a prison camp in Poland. “Child refugees are the saddest, but also the most resilient,” Rozan says of her story. “They’ll make a new home wherever they land, whatever they’ve been through. I wanted to honor that.”

We talked with several of the other authors about why they chose to write the stories they did for CRIME HITS HOME.

Steve Liskow says his “Jack in a Box” is about a different kind of “home.”

“The normal world would regard my protagonist as homeless. I pursued that premise and discovered Jack, a PTSD veteran who lives in a cardboard box behind a furniture store. His inhabiting two worlds, his own, which is basically happy and peaceful, and the ‘real’ one, which is more hostile and dangerous, create the conflict. The bittersweet ending stresses that ‘home’ is fragile, but it works for them.” 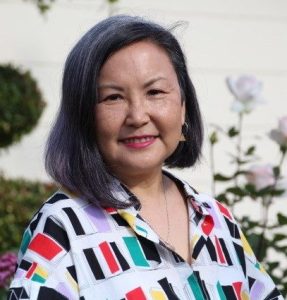 Naomi Hirahara says of her story, “Grand Garden,” “I knew that with this collection, CRIME HITS HOME, some writers may set their stories in a house, but I wanted to further explore that theme. How a garden, where I’ve spent a lot of time during the pandemic, can serve as part of home. And for a Japanese immigrant family in California, who are seen as perpetual outsiders, the exotification of something beautiful like the Japanese-style garden can sometimes serve as a prison.”

Gary Phillips, author of “Flip Top” for the anthology, explains, “I wanted to play off the old notion about how you can’t go home again. In my story, the protagonist is the local boy who made good. He’s come back to the old neighborhood for the funeral of a favorite aunt. Two kids are fooling around at the repast afterward, distant cousins of his. But their innocent fun triggers dread in him and sets in motion the events of the story and the secret he hoped was long buried.” 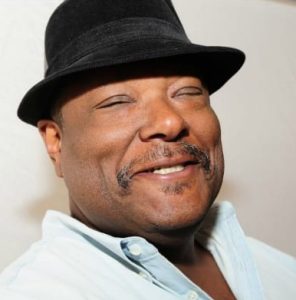 And A.P. Jamison’s “Haunted Home on the Range” features an 11-year-old girl detective named Gus who solves a murder on the family ranch where she lives after losing both of her parents.

“The theme really called out to me, especially during a time of both hunkering down without immediate family members and missing that connection to ‘home,’” Jamison says.  “Then I thought about what would be the worst thing that could happen to Gus on her beloved ranch aside from the accidental death of her parents a few years earlier. What if someone was murdered on the ranch and Gus finds the victim while visiting her parents’ grave? That was a crime that sure hit home.”

Of course, we’ve all spent a lot more time at home over the past two years because of the pandemic. 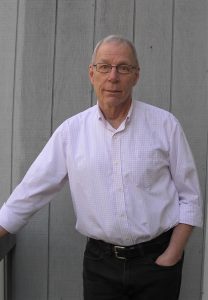 But Rozan says the idea for this collection of at-home crime stories actually came about before most of us ever heard about COVID and lockdowns. “The funny thing is the theme was settled on in 2019—these books have a long lead time. So the pandemic wasn’t part of the inspiration for the theme.”

Instead, immigration was originally the driving force for Rozan and many of the contributors.

“I was asked to edit this anthology at a time when the immigration issue was pushing buttons all over, not just the US, but the world,” she explains. “The question of ‘Where and What Is Home?’ seemed urgent.

“As editor, I did a story, and I chose nine writers I knew would have strong takes on the subject. The other ten were chosen in a contest by a judging panel of five Active MWA members. I chose the panel, but I didn’t see the submitted stories until they sent a list of their top choices in order of preference. I chose the final ten.” 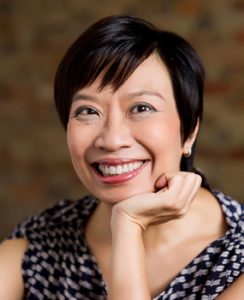 She says editing this book was a wonderfully exciting experience for her. “I loved it. I edited with a light hand. Once or twice when I thought a writer hadn’t quite gotten to a point she/he was headed for, I made a suggestion. But these people are such pros, and they all have such strong voices that I generally just let them go.”

Did any of the authors really surprise Rozan with the stories they wrote and submitted for this book? “Yes, two—Naomi Hirahara and Ovidia Yu—wrote much darker stories than I’d have expected, knowing their previous work. I was delighted.”

But when Rozan is asked if she has any personal favorites among the 20 —ones that she would specifically like to point out to readers, she says: “Oh, now, that’s like asking a parent about a favorite child. I want readers to read all these stories. They’re all really good.”