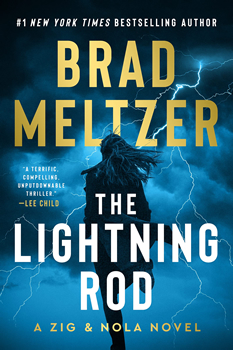 Brad Meltzer’s Zig and Nola are two of crime fiction’s most unique characters. Jim “Zig” Zigarowski is a mortician who used to work at Dover Air Force Base, Nola Brown a mysterious (and volatile) artist with a US Army background. The pair made their first appearance in the #1 bestselling book The Escape Artist. Now Zig and Nola are back in Meltzer’s highly anticipated new thriller, THE LIGHTNING ROD.

THE LIGHTNING ROD—which also marks the 25th anniversary of Meltzer’s legendary publishing career—is about the baffling murder of a seemingly heroic Army colonel that throws Zig and Nola back together again in a desperate effort to uncover long buried government secrets which threaten the nation.

So how did Meltzer come up with such an unlikely combination of a mortician and an Army artist as his protagonists?

“I do a lot of volunteer work with the USO, which is how I found the morticians at Dover Air Force Base,” Meltzer says. “When our fallen troops come home, the morticians will spend 12 hours rewiring someone’s jaw and smoothing it over with clay so a family can see their son one last time. That’s a hero. Zig is based on them. He’s full of heart. 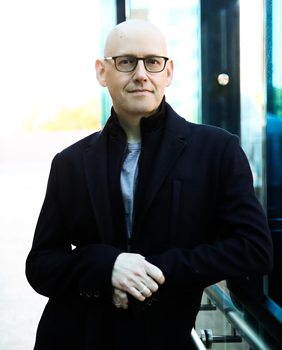 “The morticians at Dover just fascinated me. Their jobs…they’ll rebuild a fallen soldier’s hand because a mother says she wants to hold her son’s hand one last time. As a writer, it does more than move me—it lets me test whether their view of the world is true.”

Meltzer goes on to explain his inspiration for Nola, the artist. “Since WWI, the US government has had a painter on staff, who paints disasters as they happen, from storming the beaches of Normandy to 9/11. When I heard about these ‘war painters,’ I thought it was such a crazy job, I said, ‘I want to meet him.’ And they said, ‘Her. You want to meet her.’ Right there, Nola was born.

“Zig is the side of me that believes that people are good. It’s a hard side to maintain these days. But it’s a side worth fighting for. Nola won’t stop. She’ll never stop. She was given away as a child, like trash—then adopted by an abusive stepfather. Today, she believes she can fix the world through force, and sheer will, and punching people in the face—but as is always the case with people who are emotionally disconnected, there’s deep pain lurking underneath. What’s interesting to me is seeing what else she’s hiding, especially from herself.” 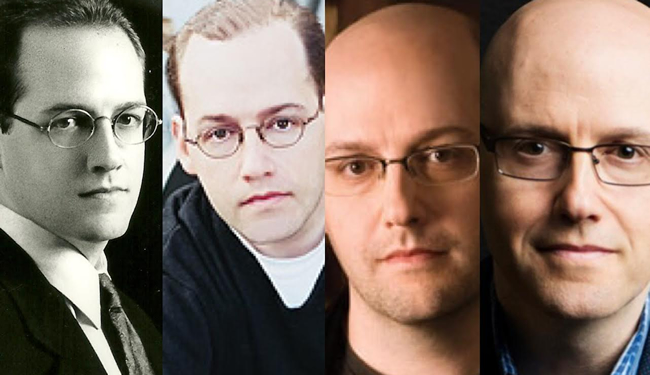 It was 25 years ago when Meltzer’s debut novel The Tenth Justice came out. Did he ever imagine the success that would follow for him—not only writing bestselling thrillers but also doing TV shows, non-fiction books, comic books, children/YA books and much more?

“Never. In my first book, I wrote about 27-year-old law school grads because I was a 27- year-old law school grad,” he says. “When I got married, my second book was about a married couple. Could I possibly imagine TV shows, being invited to the White House, reading to a US President on his deathbed, or a line of children’s books that have become the cartoon that airs after Sesame Street? Not a chance. I still feel like it’s all just another thing I made up in my head.”

Meltzer explains how THE LIGHTNING ROD opens “with one of my greatest fears”—a routine encounter with a car valet that goes horribly wrong. 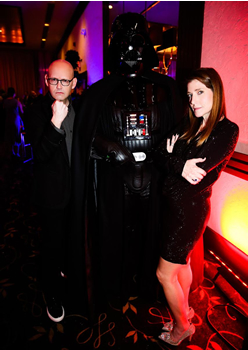 “A valet at a fancy steakhouse sees a BMW approach. The guy who gets out is blond and built, like Captain America. But when the valet gets in the car, rather than heading to the parking lot, he pumps the gas, hits the GPS button, and says, ‘Go home.’ Now he’s headed to Captain America’s house, with his car/house keys. This valet is a thief. But when he gets into the house, someone’s there, waiting, asking, ‘Did you really think we didn’t know you were coming?’

“This isn’t a robbery; it’s a trap. The valet rushes outside, hops in the car, and suddenly someone grabs him from behind. It’s Captain America, who saw him take off and is now screaming at him. The valet is begging him to let him go. Then there’s a tap on the glass, they both look to the left, and bam bam, two shots are fired. Both men are dead.

“But when the body goes to Zig the mortician, well, we’re about to find out, Captain America is hiding far more secrets than anyone thinks.”

Without giving away any spoilers, Meltzer shares a bit about the back story for the Zig and Nola relationship—which turns out to stretch back years to when Nola was a little girl growing up with Zig’s own daughter. “That’s always their bond. Zig’s daughter died, and Nola was abandoned. So Zig forever needs a daughter and Nola forever needs a father. That’s my true north for them. Always.” 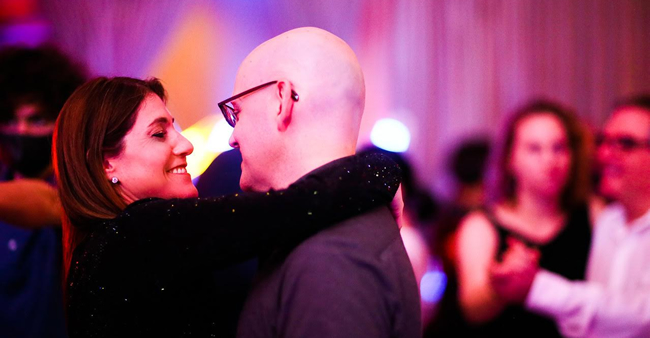 Meltzer with his wife at their son’s Bar Mitzvah in November 2021. Photo credit: Donna Newman

Starting with Nola, there’s also a lot of “kick ass” women in both Zig and Nola books, this one and The Escape Artist too. “My son who’s in college has been reading an early copy of THE LIGHTNING ROD this week,” Meltzer says. “He’s never impressed by anything I do. But he loves the way the kick ass women fight back in this book.”

Meltzer is known for doing a tremendous amount of research for his books. So how much research did he need to do into the funeral/mortuary business to write Zig? “A ton. I have one mortician friend who I bother so much, just for the tiny details that make it come to life.”

In the past, he’s also connected with prominent people like Bill Clinton, George H.W. Bush, members of the CIA, and others for authenticity in his stories. What about THE LIGHTNING ROD? 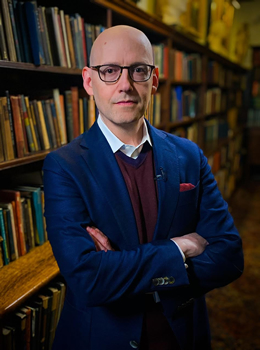 “This book had one of the best secrets I’ve ever had access to: the dozen top-secret warehouses the US government has all across the country to deal with chemical and biological attacks. And since I started the research four years ago, I had unprecedented access to it. As a result, readers get to go into a place no one gets to go—especially now.”

THE LIGHTNING ROD, like all of Meltzer’s books, is filled with incredible plot twists and turns. But he says he doesn’t plan all that out in advance before he starts writing.

“I know the ending. But so much of it evolves as I go. I once plotted a full book from beginning to middle to end—and I was so so bored. For me, the fun is working it in my head for the year and a half, getting surprised by what the characters decide to do.”

Meltzer says that his writing career started off by what he thought at the time to be a bad career break.

“I came out of college with debt to pay off, so I was going to Boston. A businessman there offered me a job and said he wanted to be my mentor. So I moved all my stuff to Boston. But when I got there, he left the job. (Surprise!) The whole reason I went there was to work for him. I thought I’d wrecked my life. I had no idea what to do. So I did what all of us would do in that situation. I said, ‘I’m gonna write a novel.’

He wasn’t exactly an overnight success as a novelist—until The Tenth Justice in ’97 changed everything for him. He still has the first novel he ever wrote sitting on a shelf.

“I got 24 rejection letters. There were only 20 publishers at the time, which meant some people were writing me twice (for real). It got to the point where Kinko’s didn’t want me making any more copies.”

Besides writing thrillers, Meltzer has a long list of other achievements: non-fiction history books, comic books, TV work, children’s books, biographies for young adults, and more. We asked him to summarize a few of these highlights.

“We just did The Lincoln Conspiracy, a real-life true story about the secret plot to kill Abraham Lincoln at the start of his presidency. Then upcoming kids’ books are I am Muhammad Ali, I am Malala Yousafzai, I am I.M. Pei, and I am Dolly Parton. And then I’m taking a nap.”

And, of course, the question everyone wants to know: Will there be more Zig and Nola books?

“Already working on it,” Meltzer says.