American Civil War Only One Bioweapon Away 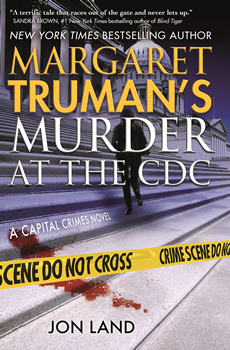 In true Jon Land fashion, this bestselling author uses current alarming events to create the story of his newest thriller, MARGARET TRUMAN’S MURDER AT THE CDC.

High-security-operative-turned-PI Robert Brixton returns in book 32 of The Capital Crimes series. He is “the gunfighter who tried to hang up his guns but couldn’t because his old life kept reaching for him.” This time, it’s even more personal when his grandson comes close to being shot in a massacre on the steps of the Capitol. As if investigating a mass shooting wasn’t enough, Robert’s best friend and ally, highly connected DC attorney Mackensie “Mac” Smith, worries that his grown daughter, Alexandra, whom he’s just met, has stumbled upon a dangerous conspiracy through her job at the CDC and needs his help.

As the story unfolds, it soon becomes apparent that the poisoning of seven children at a Baltimore school with a deadly unidentified toxin is somehow connected to the Capitol shooting. 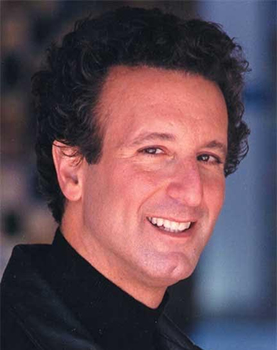 Capitol Police Officer Kelly Loftus is on the scene at the shooting and secures information about the shooter. She hands most of the evidence over to the FBI but keeps a list of phone numbers to investigate herself. She has no idea that making those calls will catapult her into the middle of a homegrown plan to hijack American democracy with weaponized biological poison.

Can Brixton, Smith, and Lofton find the madman who’s rallying the far-right to create a new American society before he uses biowarfare against millions of Americans? The alternative is too terrifying to consider.

In a candid interview with The Big Thrill, Land discusses the impetus behind the story, how he worked current events in the news cycle into the novel, and why the message from the story is more important now than ever.

What was your “what if?” question for MURDER AT THE CDC?

In a nutshell, what if the notion of a second civil war was more than just a notion? What if someone united all the militias and nuts out there and furnished them with a weapon that could permanently tip the scales of power in the wrong direction? Heady stuff, I know, but I started the book around 18 months ago, before things had degenerated to their current level. In retrospect, I now realize MURDER AT THE CDC is probably my most deeply personal book ever because it started out as a catharsis, me exercising my demons over those who believe the Big Lie and those who would do anything to hold power. 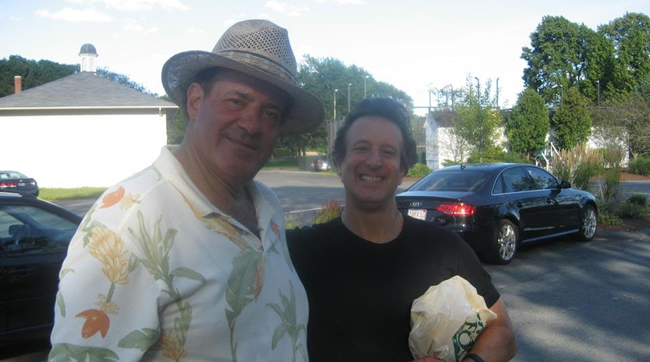 Keep something in mind, though: A recent poll found that 34 percent of Americans—34 percent—believe it would be okay to use force to bring down the government. They’re anti-democracy and pro-autocracy. They’d vote for Hungary’s Viktor Orbán if he ran in 2024. I didn’t invent that reality, but it’s emblematic of how far these people will go to get what they want, and that makes the events that transpire in MURDER AT THE CDC even more relevant.

How can writers use society’s real-life drama to their advantage when writing a novel? 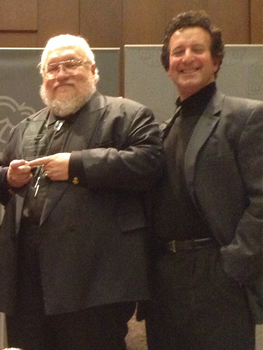 Land with A Game of Thrones author George R. R. Martin at an award ceremony preceding an interview event at Brown University in October 2014

I hinted at the answer above—that being emotion. Here, that all starts with Donald Trump. I’ve written a lot of books with villains ranging from megalomaniacs to psychopaths to pedophiles—you name it. But Donald Trump is more unimaginably evil and irredeemable than any of them. I spent four years on the edge, listening to his rantings and seeing right through him. And for the life of me, I can’t conceive of how anyone can buy into his bullshit, how he’s got so many people fooled.

Even though Trump doesn’t appear anywhere in its pages, MURDER AT THE CDC centers on the mentality and sensibility that allowed him to be. The book focuses on the ultimate extreme that mentality can lead to. The scariest thing is that I believe a huge portion of this country, and politicians, would accept murdering tens of millions of Americans if it meant them taking power for good.

Are there pitfalls when using current events as a theme for the story?

For sure! It can become too personal, more a rant than a story. That’s why neither Trump nor any of his minions appear anywhere in the pages of MURDER AT THE CDC. If you look at my social media posts, I strive to avoid mentioning politics, and I try to keep politics out of my books as well. People read books like mine for entertainment, not a lecture. In a perfect world, they wouldn’t be able to tell on which side of the political spectrum I fall, because it shouldn’t matter. I’m spilling my guts now because you asked me, and I believe if you always tell the truth, you never have to remember what you said. 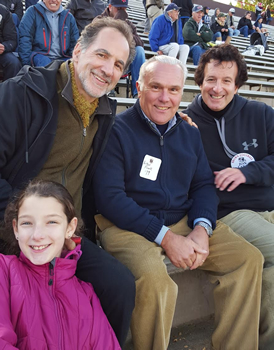 You’ve authored or co-authored more than 50 books. How do you keep the stories full of fresh ideas?

I think the best answer lies in how I define my characters, because it’s the characters that drive any story. You listen to them and let them take the tale where it needs to go. Politics doesn’t define the villain of MURDER AT THE CDC, Deacon Frank Wilhyte, for example. He’s defined by having a father he couldn’t please and who was physically abusive. Now he’s got his own son and effectively becomes his father. That’s powerful stuff that forms a big part of the book, culminating in the boy weaponizing the deadly toxin confiscated by Deacon Frank, even though the experts he hired failed. His son proves himself to Deacon Frank in a way Deacon Frank could never prove himself to his famous father.

The same holds true for the book’s hero, Robert Brixton. While I’ve made him the classic ex-special operator, he’s defined more by being a father and a grandfather than by how many bodies he leaves behind.