The Cases That Haunt Us 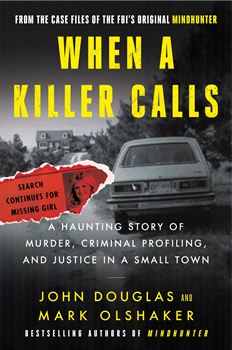 Douglas, whose work with the FBI inspired an entire new methodology for studying criminal behavior and was the inspiration for Netflix’s Mindhunter series, was working on the Green River Killer file when he passed out in his hotel room. He would be found several days later frog-legged on the floor in a coma.

It hadn’t really come as a shock to Douglas. Two weeks prior, he’d been doing a presentation for about 100 police officers when something didn’t feel right. At 38 years of age, he thought he might be having a heart attack. But for some reason, he brushed it off and finished his extensive slideshow. Still, the experience niggled at him enough that on the day he left for Oregon to work the Green River case, he kissed his wife goodbye once at home—and then swung by her work to say goodbye again. What he didn’t tell her is that he’d also taken out extra life insurance.

Turns out Douglas had good reason for his caution. After years profiling some of the most dangerous criminals in North America, his work had finally caught up with him.

Douglas remained in a coma for a week, and during that time, almost died on several separate occasions. 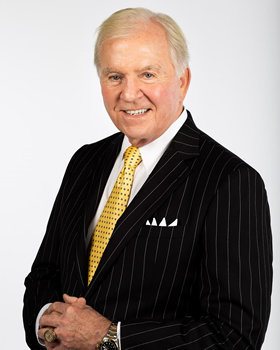 “I knew something was going to happen to me,” Douglas says. “The nature and volume of the work is…well, I knew I couldn’t keep up the pace, even though I was exercising to stay in shape. But with the FBI, you practically have to drop before they’ll do anything.”

Douglas’s body decided to make the decision for them all.

Of course, he took time off following his near-death experience, but in mid 1984, Douglas slowly re-entered the workforce, starting off by training hundreds of law enforcement officers on the methods he’d been using in his groundbreaking criminal behavior work.

“I’d really lost a lot of confidence, though,” he says. “I was worried—I’d woken from the coma with one side of me paralyzed, and I didn’t know if I’d ever be able to shoot again. And the bureau said, ‘We just want your mind, John.””

Eventually, Douglas did regain his strength, and in 1985, he was lured fully back into the field by a case that to this day, still haunts him. 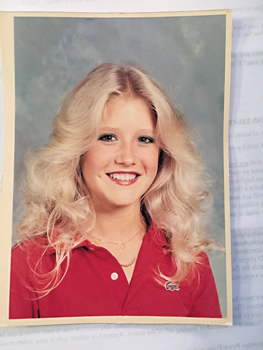 On May 31, 1985, two days before her high school graduation, Shari Smith was abducted from the driveway of her South Carolina home—her car is still running, the driver side door wide open, when she’s reported missing. Her abductor began calling her family, taunting them.

“We ended up giving a rough profile analysis over the phone,” Douglas says. “And based on the crime scene photos and the facts as we’re told, I realize this is not someone who is inexperienced. This is someone with a high level of sophistication.”

The abductor used something to change his voice when he called, leading investigators, and Douglas, to assume he must have had some kind of electrical background. Douglas made a lot of additional predictions, some correct—the abductor would have served in the military and not be married, for example—and some that slightly missed the mark.

Then the abductor goes for a second victim—nine-year-old Debra May Helmick—and now, Douglas says, they realized they were dealing with a serial killer. The local police ask Douglas and his team to come to South Carolina and help them catch this guy before he strikes again. 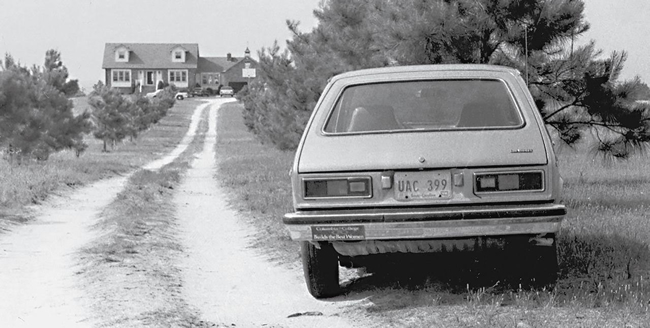 Douglas agrees—but when he gets there, there isn’t much more evidence to go on. So he decides to meet with the Smith family. It soon becomes clear that the killer’s attention has been drawn now to Shari’s sister, Dawn.

In a first, Douglas devises a risky and emotionally fraught strategy that ultimately would use Shari’s sister Dawn as bait to draw out the unknown subject.

What follows is a mesmerizing—and dangerous—pursuit of a killer Douglas says remains one of the most disturbing criminals he’s ever encountered. The full story of how Douglas helped catch the killer, including details of the eerily accurate profile he created of him, are included in Douglas’s new book, co-written with Mark Olshaker, WHEN A KILLER CALLS: A HAUNTING STORY OF MURDER, CRIMINAL PROFILING AND JUSTICE IN A SMALL TOWN.

Shari Smith’s Last Will and Testament, which her killer sent to her family. South Carolina Law Enforcement Division photo

The book is the second in a series in which Douglas revisits some of the most haunting cases from his career.

After such a long run—and a near-death experience—it might seem logical, or even wise, for Douglas, a New York Times bestselling author, to pack things in—but the legendary profiler says he’s not yet able to leave this part of his life in the past, even though he’s unable to fully articulate why.

“In the bureau, it was part of my job,” he says. “The stress…it piles up, and it’s very difficult. But you want to help the victims’ families and so you keep going.”

So what about now that he’s no longer with the FBI?

“I still have trouble sleeping,” he admits. “Some people can block it out, but when I look back over the years at the people I’ve trained, the good ones, they’re the ones that throw themselves into it. These days, I have some control. I can be selective. But sometimes I still feel all of that early pressure…and it’s very hard to stop.”