Blackstone Publishing: How a Startup in a Garage
Grew into an Influential Media Publisher

One day in the 1980s, entrepreneur Craig Black was stuck in gridlock on a southern California freeway. As he scanned thousands of vehicles around him stretching as far as the eye could see, realization struck him that people could be listening to books in their cars to occupy otherwise wasted time.

His idea grew into a business plan to produce high-quality audiobooks. In 1987, Craig, his wife Michelle, and other family members set up shop in a small garage in Oregon. They chose that location in part to find voice narrators among the talented actors from the renowned Oregon Shakespeare Festival in Ashland. Their early audiobooks were on cassette tapes.

Over the next two decades, Blackstone Audio grew to become one of the leading producers of audiobooks, and, in 2015, they expanded to print and eBooks.

Rick Bleiweiss, Blackstone’s Head of New Business Development, explains three factors contributing to the change: “First, the more popular audiobooks became, the more other publishers held on to those rights, made their own audiobooks, and stopped licensing them to other companies, such as Blackstone. 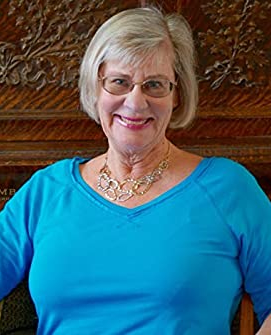 “Second, we felt that we could succeed well as a publisher of books and eBooks and have those as another income stream. And we knew we could ramp up quickly as we already were evaluating manuscripts, involved with authors and storytellers, and selling and distributing audiobooks to many of the same buyers at accounts who we’d be selling books and eBooks to. So that would make it an easy transition.

“An added benefit of licensing all rights to a book—print, eBook, audiobook—is that we would be getting the audios, which would start making up for the ones we were no longer getting from some other publishers.

“Third, the vision of Blackstone’s CEO, Josh Stanton, (and the owners) was to make Blackstone into more than just a traditional publishing company, but rather to turn it into a media company that has publishing and storytelling as its foundation, but also is involved in securing film and TV deals and being a media producer, creating intellectual properties, doing video games, comic books and magazines, and creating and selling merchandising. And we are doing all of that today and more, including owning our own printing plant so that we can make everything in house and never be out of print.” 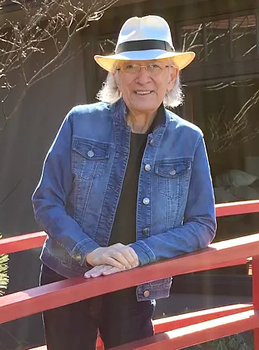 When Blackstone branched out, they hit the ground running. Bleiweiss recalls: “Early on we obtained the rights to the Max Brand and Louis L’Amour catalogs and signed a number of authors who had some past success but were not yet major sellers. Then it really kicked up a notch when I signed PC and Kristin Cast, and we published the last of their books in their 12-million selling House of Night series. Then Josh and I got the James Clavell catalog, and I signed Natasha Boyd, who has had one of our biggest on-going books, the USA Today bestseller, The Indigo Girl. That was closely followed by signing Nicholas Sansbury Smith and his Hell Divers series.” 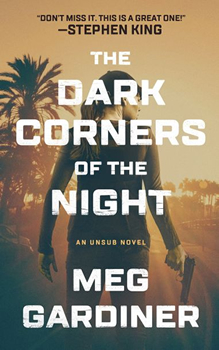 Bleiweiss says: “We are expanding well beyond the role of a traditional publisher in that we are looking at what tomorrow’s successful media/publishing companies will be like and look like, rather than what is the traditional way of doing things. Hopefully, we have taken the best time-honored industry practices and augmented them with newer ways of looking at what a publisher can and should do. As an example, we have a head of film/TV who got deals for eight of our books just within the last three months.”

The company continues to grow and thrive with more than 225 employees, thousands of audiobook releases, and 100-plus print and eBook releases every year. In 2021, Strand Magazine named Josh Stanton Publisher of the Year. 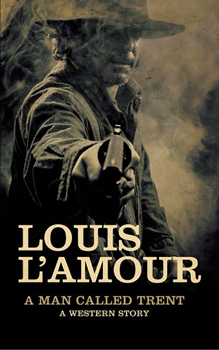 In an era when many people simply endure their jobs, Bleiweiss’s enthusiasm for his work and the company is unusual and refreshing. “I’m quite proud being a part of Blackstone,” he says. “I have been an executive in everything from startups to billion-dollar companies, and Blackstone has the best culture I’ve ever come across. If it didn’t, [at age 77] I would be retired. I love what I do, I love working with Josh who I consider a true brilliant visionary, and I also love the people I work with (employees, authors, agents, etc.).”

Blackstone long ago outgrew the humble garage. Still headquartered in Ashland, Oregon, the business is now housed in a spacious manufacturing facility with three in-house recording studios, in addition to recording studios and offices in New York City.

Now a preeminent player in the entertainment industry, Blackstone remains an independent family business with high quality standards as well as a heart.