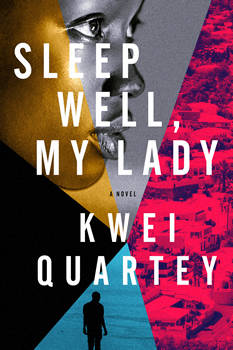 Last year, acclaimed author Kwei Quartey branched out from his celebrated police procedurals set in Ghana featuring Inspector Darko Dawson to start a new series around PI Emma Djan. The first book in the series, The Missing American, is a twisty page-turner, delving into the dark domain of Ghanaian internet fraudsters—but they are only part of a vicious web of corruption and witchcraft that reaches all the way to the top echelons of society.

I thought it his best book to date—and that was starting from a high base. Recently it was shortlisted for an Edgar for best novel of 2020.

Emma is back in SLEEP WELL, MY LADY, a mystery set around the murder of a famous fashion designer at her home in Transacco, an upmarket community in a secure estate in Accra. The murder is declared “solved” by the local police—so it’s up to Emma and her agency to ensure that justice is done. It’s not an easy task.

In this interview for The Big Thrill, Quartey talks about the inspiration for the second book in his series, how his protagonist has evolved since the series debut, and what fans can expect from him next. 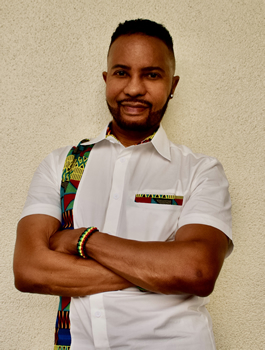 SLEEP WELL, MY LADY chronicles the life and death of Lady Araba, a successful fashion designer in Ghana. The crime is loosely based on the real (unsolved) murder of Careen Chepchumba that happened 10 years ago in Kenya. Would you tell us what fascinated you about that case and how you used it as inspiration for your book?

I was researching unsolved African mysteries for a series of blogs on my website kweiquartey.com. The cold case of beautiful Kenyan Careen Chepchumba struck me in particular because it’s so full of tragedy and pain at every level. First, Careen’s falling in love with a suave, successful, highly paid anchorman in Kenya ended in a proverbial shipwreck; second, she reportedly faced punishing disapproval from her family; and third—perhaps above all, her 2012 murder remains unsolved to this day. Found strangled to death in her bed one morning, it was a sinister and unnerving act of brutality. For some reason, I’ve always been chilled by homicide that takes place in the context of the place most of us sleep—our beds. The name of the novel references this. In its own small way, SLEEP WELL, MY LADY honors Careen and looks to the day her murder is finally redressed.

Although Emma Djan has to investigate the murder, the main character is really Araba herself. Although she is discovered dead in the first chapter, she dominates the book. Would you agree, and was it a deliberate decision to focus on her?

Although Lady Araba physically appears in only 60 out of the 314 pages, her all-around presence and references to her death run powerfully through the novel. It’s the way it turned out, but I didn’t consciously plan it that way. 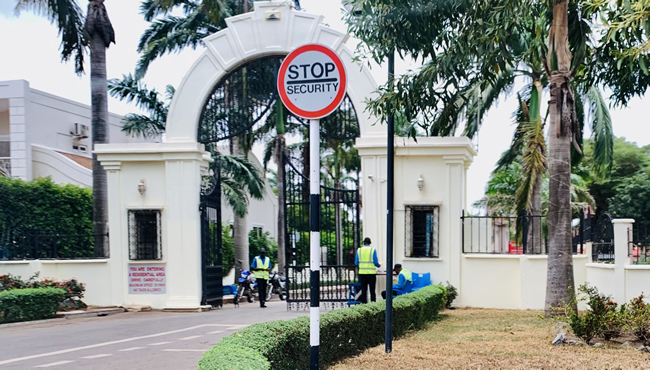 You tell Araba’s story in short pieces that take place at different times ranging back and forth between when she was a child up until a year after her murder. Why did you decide to handle the novel that way?

I saw the story as a fluid movie rather than a slideshow moving linearly from one slide to the next. I personally enjoy movies that shift back and forth in time, weaving a story that the viewer’s mind slowly synthesizes until the “aha” moment when they realize how the past shaped the events of the present.

I feel there are at least a couple ways to handle flashbacks in a novel. One can have the narrator speaking in the present about events of the past. This was a common technique in the mysteries of old—Conan Doyle, Sayers, etc. Often, there are long pages of the narrator relating to the listener what someone else has said, i.e., quotes within quotes. I sometimes feel this technique slows the momentum of the book, so, instead, I play the scenes as they happen, like traveling in a time machine. I find that more compelling. 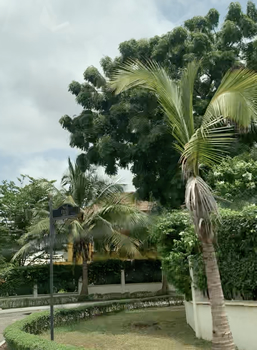 Park-like gardens in the complex

The main pivot in Araba’s life is Augustus Seeza. He is a successful television interviewer with his own show, but that success leads him to alcohol and drugs, and he goes off the rails. He separates from his wife and falls in love with Araba. Their relationship is stormy, and he becomes a suspect in her murder, but he seems to be being protected by his father, who is a senior judge with political clout. He is an interesting and conflicted character. Would you tell us more about him?

I’m drawn to stories of famous people, who, at the same time they are lionized by the public, are dogged by tragedy or turmoil. They effectively live a double life. Seeza (a real surname in Ghana) is such a person. He put on a smoothly veneered charade for a while, but reality eventually caught up to him.

You cleverly surround Araba with family, servants, and colleagues, all of whom seem to have possible motives for her murder, although she herself is an attractive personality. This keeps us guessing right through the book. Did you plan that in advance, or do you find that well-drawn characters naturally develop friction points that the author can exploit?

Both, I think. I wanted practically everyone in Araba’s life to have a believable motive to kill her. The challenge was to create and diversify the motives. A little trick is to have all the suspects deflect suspicion onto someone else. After a while, you’re not sure whom to trust. The characters often do develop friction between one another in an organic way, but the writer might have to increase the stakes. One of Raymond Chandler’s Ten Commandments for a detective story is that “the solution must seem inevitable once revealed.” In other words, the reader should feel as much solid confidence in the resolution of the case as the detective does. In SLEEP WELL, MY LADY, I came to the right solution only after two attempts. Something was missing, and I had to figure out what it was. 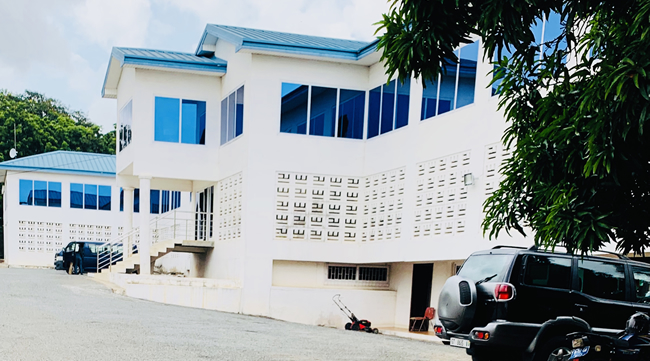 After the police investigation stalls, Araba’s favorite aunt Dele approaches the PI agency where Emma Djan works and asks them to find the killer. She firmly believes it is Augustus. Emma and her colleagues have their work cut out for them to investigate the year-old case. They use their investigative skills to make progress, as well as a variety of techniques and undercover work. How did you research how PIs work in Ghana? Sometimes it seems quite different from the Western model.

I have two PI contacts in Ghana. During one of my visits there, they spoke at length with me about cases they were working and what they have to do to carry out their investigations. I learned from them that this can be very tricky in Ghana. For example, if you’re looking for information, identifying yourself as a PI won’t get you very far. People simply won’t talk to you, or they will be evasive. Instead, a PI must sometimes pretend to be someone they are not in order to infiltrate the entity or persons under investigation.

In a case of life imitating art, my PI associates have snooped on my behalf and carried out some of the research I needed. As an example, a couple of the forensic scenes in SLEEP WELL, MY LADY are based on information my PI friend gathered by playing the role of a university student. There was no way I could have found out as much as he did. In full disclosure, I confess that I, too, did a little bit of “undercover” work for one of the locations in the novel. I can’t say which, although some readers might be able to guess. 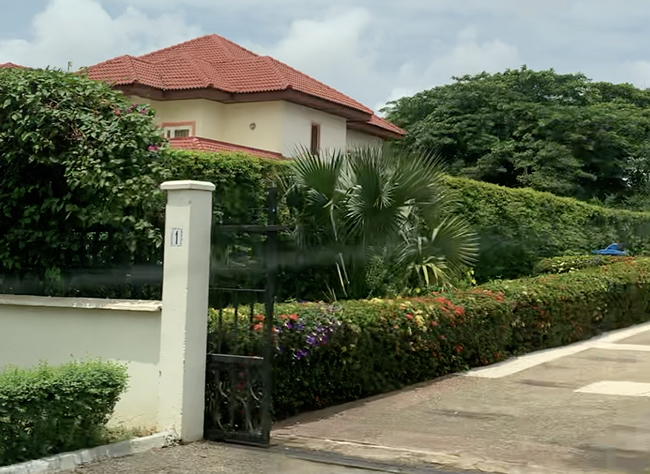 What’s next? Will we find out what happened to Darko Dawson since we last saw him at the end of Death by His Grace, or will Emma have another outing? Or something new again?

The plan is that Darko will return, but it very much depends on the direction Soho Press, my publishers, would like me to take after the third Emma Djan, called Last Seen in Lapaz, which I’m writing now. So really, the earliest Darko could return is 2022. Fingers crossed.