How She Lures the Reader In 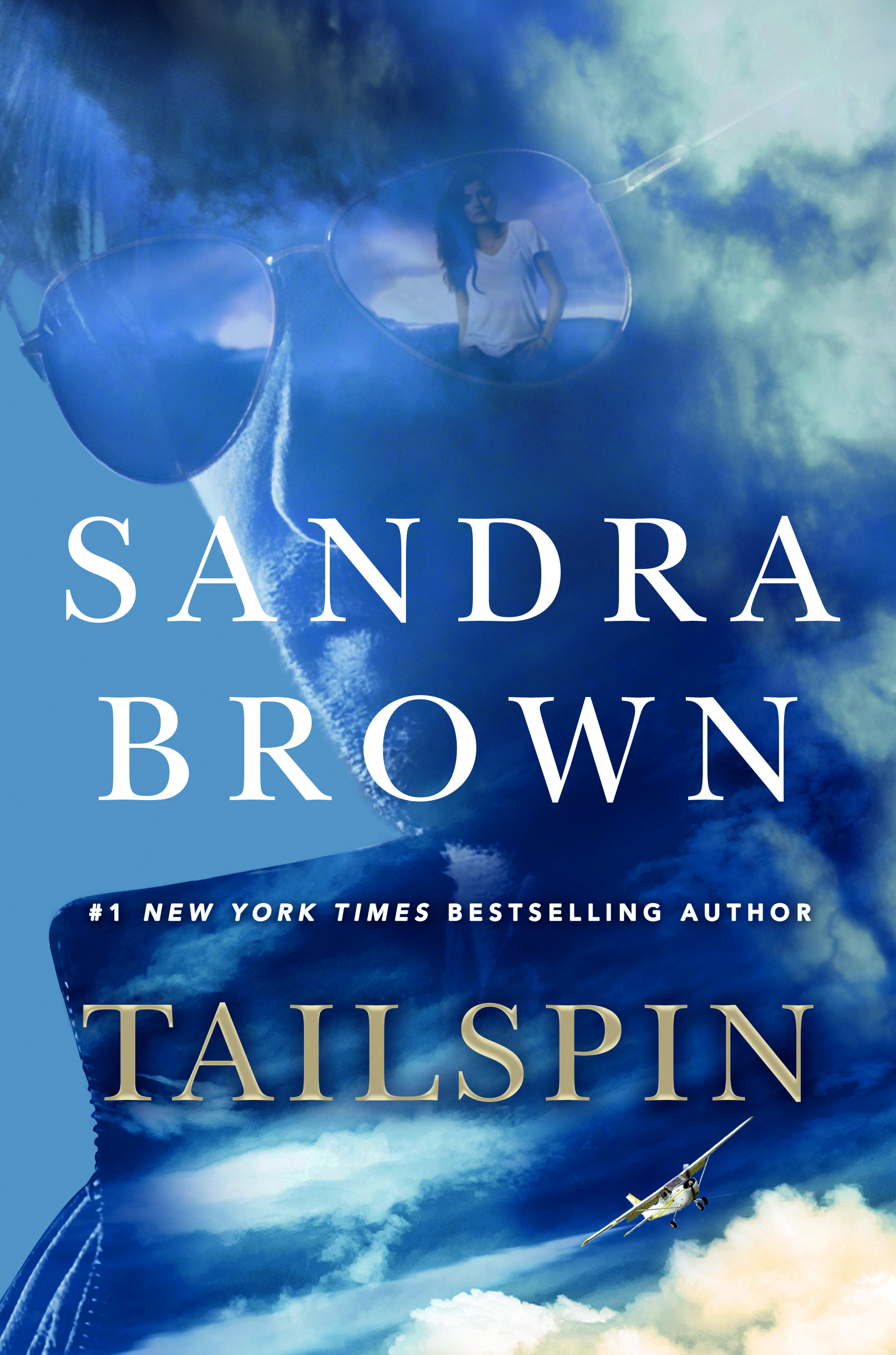 Sandra Brown and her husband, Michael, were in the mattress department at Macy’s when she got the call from her agent—TAILSPIN, Brown’s latest thriller, had debuted on the New York Times bestseller list at #1.

TAILSPIN is Brown’s 80th book, and 70th bestseller, but the news rated an impromptu happy dance on the salesfloor, because despite Brown’s numerous successes, the ranking delivered a career first. In the 40 years Brown has been publishing books, she’s never had back-to-back #1 debuts.

“When a new book is released, I try not to dwell on it, because I can make myself ill,” she says. “But after all these years, it’s still as exciting and anxiety-producing, even though I know that once the novel is released, there are so many variables outside of my control.”

It’s the advice she’d pass on to new—and veteran—authors, and is the lingering effect of the words of wisdom once passed on by an editor at the start of Brown’s writing career.

At the time, every writer she knew was pushing bookmarks, buying donuts for book delivery drivers, and finding creative ways to self-promote. Brown was tempted to get caught up in it all, worried that she was behind the times and that no one would know her name. The editor set her straight.

“’What you need to do is write the books,’ she said. ‘No amount of self-promotion is going to help a bad book.’”

Brown has held on to this advice for the past 40 years, dedicating herself to crafting great novels that have catapulted her to the top of bestseller lists, and earned her well-deserved respect as a master of the thriller genre.

Brown didn’t start out there. Like many current authors of romantic suspense, her first several novels leaned more toward straight romance, albeit edgier, and infused with several of the traits fans of Brown’s current work will recognize—rough-around-the-edges men, feisty, smart women, and off the charts romantic chemistry.

All of those elements—along with Brown’s penchant for twists and turns, red herrings, and a surprise ending—are well-represented in TAILSPIN, a story about “freight dogs,” experimental drugs, doctors with their own agendas, bad guys, even badder guys, and yeah, romance. Amazing romance. Of course, that’s a simplified list of a plot that Brown says presented her with a number of challenges and career firsts.

For instance, the rough and tumble hero, Rye Mallet, is a pilot, or more accurately, a “freight dog” tasked with delivering a time-sensitive package through near impenetrable fog. Brown knew nothing about flight patterns, plane anatomy—what is a sticky yoke anyway?—or what kind of “bird” Rye might have once flown in Afghanistan.

Luckily, Brown had a guy—a patient man who fielded her emails titled “Just one more question” with little hesitation.

Part two of her research—finding a plausible cure to a terminal illness that would revolutionize medicine—was more challenging, though her source was also patient…and thorough. Brown says she asked her sister—who writes research papers for the internet on everything from Chinese cuisine to knee caps—to take on this daunting task.

The specifics of what turned up in the research is mind-boggling, but by the time Brown had drafted the skeleton of her story, her sister could provide the details that helped Brown create the authenticity she sought.

“The research on this book killed me,” she says, laughing. “I am never doing that to myself again. I’m fortunate to have had the help…without it, I would have spent months researching the medical aspects alone.” 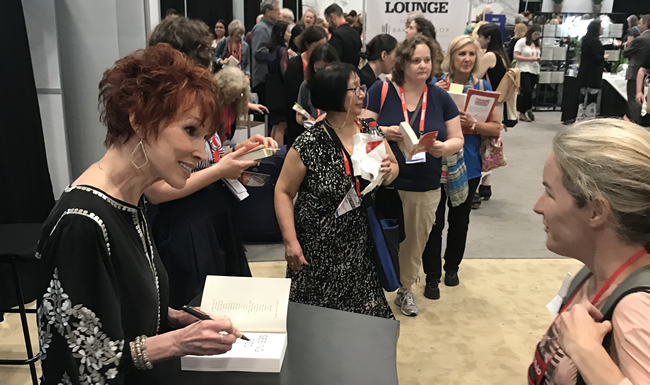 Which would have left almost no time for another challenge Brown built into TAILSPIN. The novel takes places over 48 hours, told in linear fashion, with each sequential segment of time represented as true-to-life as possible.

“Everybody in the book is after the same MacGuffin,” Brown says. “And it created a natural deadline. A ticking bomb. And I decided that to make it more interesting, I would set that clock from the moment Rye receives the package.”

Without question, Brown lures the reader in from that very first chapter, when we’re introduced to a seemingly fearless, extremely sexy, pilot that will navigate the weather to deliver a mysterious briefcase. Or at least, try to without dying, a feat difficult for even the most seasoned pilot under the circumstances. He actually crashes the plane.

Which is when we are introduced to Dr. Brynn O’Neal, who isn’t all that interested in Rye or the crumpled aircraft—she just wants the package. No surprise—this is, after all, a Sandra Brown novel—she’s not the only one, and nothing, not even Rye and Brynn, are who or what they seem.

Despite its challenges in the drafting phase, the end product is as polished as readers have come to expect, and it holds up to the quality Brown herself places on her work. While her editor would love for her to carve out another book a year—perhaps something shorter, or more literary-inspired like her 2009 release Rainwater (which will be re-released this December)—Brown says her well-honed process doesn’t allow enough time for more than one novel a year.

Each of her novels is written at least four times and must pass a rigorous series of self-imposed tests that range from word choice to overarching story and scene questions. She looks for plot gaps, forgotten loop holes, dialogue quirks, and where she needs to trim the fat. All before the polished manuscript is shown to anyone aside from her editor.

“I’d never consider giving up quality for quantity,” she says. “I know there are authors that write two to three books a year, and I applaud them for that, but that’s not something I can achieve.”

Knowing her limits has served Brown well over the years—from those first days of “dressing up” to go into the house office, to now, when she dresses up to go into a physical office away from her home, Brown’s meticulous work ethic is legendary among her peers.

Fitting for an author who, after 80 books, 70 bestsellers, and her first back-to-back #1 debut on the New York Times bestseller list, is legendary among her readers, too.