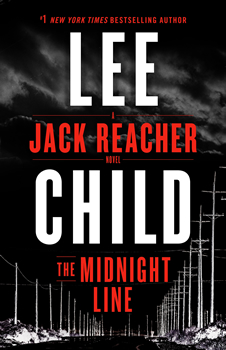 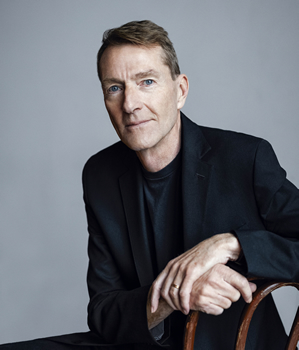 Even If It Kills Her by Kate White