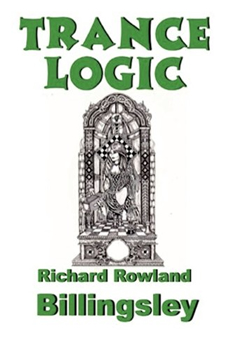 Rainbeaux Le Blanc is a woman running from secrets into mystery. A Remote Viewer with the Defense Intelligence Directorate, she discovers they are working with a demon known as the Blasphemer. Rainbeaux leaves the DID and tries to hide. But The Blasphemer finds her and turns those closest to her against her. Rainbeaux must face and defeat something she doesn’t understand, that can swat her like a fly.

This is the beginning of a series. I hope readers will get into the strong characters, and want to follow them through many more adventures. I also hope that readers will be introduced to new ideas and concepts they hadn’t heard of or considered before.

I feel I am building on the legacy of Philip K. Dick with a strong push toward the noir end of the spectrum he worked in. Gnosticism needs a literature for the ideas found within to survive.

This was a difficult book to write as the ideas behind it developed over a long time. I was delighted to discover there was more I wanted to say.

People who read the book thought that everyone was going to die and that Space/Time would end!

Dashiel Hammett influenced what I hope is a clean writing style. Mark Twain puts his characters in tough situations that you don’t know how they’ll get out of. Philip K. Dick explored new ideas about what it means to be human. Ian Fleming for intrigue and writing style again. Anne Rice for her fearlessness in exploring our dark side. 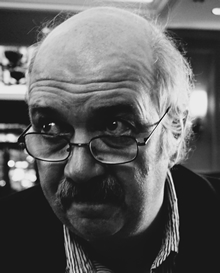 Rich Billingsley is a writer of weird fiction. He lives in Fayetteville Arkansas.