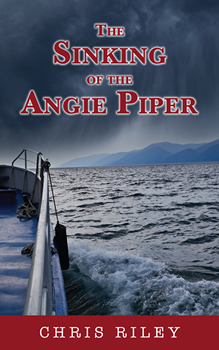 Edward Thurman’s battle begins when he lands his lifelong friend Danny Wilson a job aboard an Alaskan fishing vessel, the Angie Piper. The captain and most of the other crew members find Danny an inspiring, worthwhile addition to their boat as he is incredibly strong and works tirelessly without complaint. Adding to these characteristics is Danny’s amiable personality, enhanced in part by his impossible dream of one day becoming a Navy SEAL (Danny has Down syndrome).

But not all the crew members are interested in having Danny on board, and the pressure quickly rises after the Angie Piper sets sail. In the center of the tension stands Edward, who knows that above all else, he must face the nagging guilt of his own history. And this history, which includes Danny, is the one thing that keeps Edward from his own dream. In a final conflict amid vicious storms and merciless rogue waves, tragedy strikes the crew of the Angie Piper, and every man is thrown into the crudest battle of all—the battle for survival.

THE SINKING OF THE ANGIE PIPER author, Chris Riley, spent some time with The Big Thrill discussing his debut:

On the surface, readers will see that this novel is an adventure story about an Alaskan crab fisherman in search of his identity. It includes a crew of characters, most likeable, some not as much. And of course there is the sinking of their vessel, and the subsequent struggles these men will face. But it is my hope that readers will also find what lies below the surface of this story. And if they do, they will discover a story about compassion, forgiveness, self-sacrifice, and ultimately, the achievement of dreams while in the face of impossible odds.

Not only does this book provide readers with intense action, a sense of dread, and an ongoing amount of stress, but it also provides a climax which is highly satisfying.

More things than I can list at the moment. I found the ending surprising for me—parts of it never quite materialized until I reached them. I was surprised to see myself cry when I wrote the death scene of a specific character. I discovered that yes, I can actually write more than short stories. It overwhelmed me how generous people were with freely giving out information, as I did my research. I contacted commercial fishermen, Coast Guard personnel, friends and relatives—they were all happy to help. I learned that writing consumed only half of the work, and that editing the manuscript would easily amount to the other half. Wow—it seems I learned a lot with this process.

Edward Thurman wanted to be a man, and his friend with Down syndrome, Danny Wilson, wanted to be a Navy Seal. It took the sinking of their commercial crabbing vessel, while in the Gulf of Alaska and during a winter’s storm, for both men to realize their dreams. 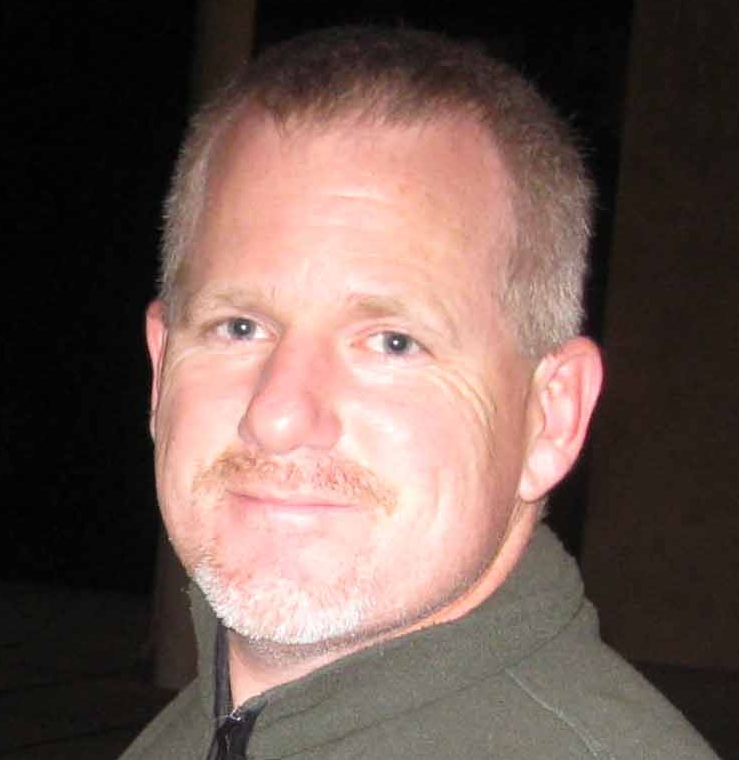 Chris Riley lives near Sacramento, California, vowing one day to move back to the Pacific Northwest. In the meantime, he teaches special education, writes awesome stories, and hides from the blasting heat for six months out of the year. He has had dozens of short stories published in various magazines and anthologies, and across various genres. Chris is represented by Mark Gottlieb of Trident Media Group, and his debut novel, The Sinking of the Angie Piper, will be published July, 2017.