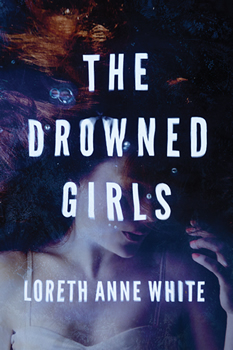 He surfaced two years ago. Then he disappeared.

But Detective Angie Pallorino hasn’t forgotten the violent rapist who left a distinctive calling card—crosses etched into the flesh of his victims’ foreheads. When a comatose Jane Doe is found in a local cemetery, sexually assaulted, mutilated, and nearly drowned, Angie is struck by the eerie similarities to her earlier unsolved rapes. Could he be back?

Then the body of a drowned young woman, also bearing the marks of the serial rapist, floats up in the Gorge, and the hunt for a predator becomes a hunt for a killer. Assigned to the joint investigative task force, Angie is more than ready to prove that she has what it takes to break into the all-male homicide division. But her private life collides with her professional ambitions when she’s introduced to her temporary partner, James Maddocks—a man she’d met just the night before in an intense, anonymous encounter.

Together, Angie and Maddocks agree to put that night behind them. But as their search for the killer intensifies, so does their mutual desire. And Angie’s forays into the mind of a monster shake loose some unsettling secrets about her own past. How can she fight for the truth when it turns out her whole life is a lie?

While the book is at times dark, the ultimate takeaway should be an uplifting message:  That a female can still be strong while being broken. That power can lie in the vulnerability of trust and submission—both sexually and emotionally.

My hope is that THE DROWNED GIRLS appeals to those readers who love strong female-driven suspense (with relationship issues) along the lines of Tami Hoag, Tess Gerritsen, Karin Slaughter, Allison Brennan, Karen Rose, Sandra Brown, Robert Dugoni, and Lisa Jackson, and to those who gravitate toward television procedurals with a gritty heroine-driven focus like: The Killing, The Bridge, The Fall, and Law and Order’s Special Victims Unit.

These TV series all feature strong heroines who are complicated, fractured in many ways, but also in my opinion sympathetic.

The Angie Pallorino series is being billed by Amazon Publishing as “a hard-hitting, atmospheric, gritty, female-driven police procedural that will appeal to those who like their mysteries deep and their heroines edgy.” But there is also a romantic arc over the three books in the series. And where love and crime and sex clash, THE DROWNED GIRLS explores the spectrum of desire and lust: from healthy and pure on the one end, into deviance, dysfunction, addiction, obsession, and criminal and lethal on the dark end. My heroine, Detective Angie Pallorino is an ideal foil for this—as member of the sex crimes unit she is intimately acquainted with the dark side of desire. She has her own troubling issues with sex, control, trust, and intimacy. And in the villain—the way he hunts, his addiction, what he does, the way he devolves—he becomes much darker echo, amplifying Angie’s personal and dangerous journey. 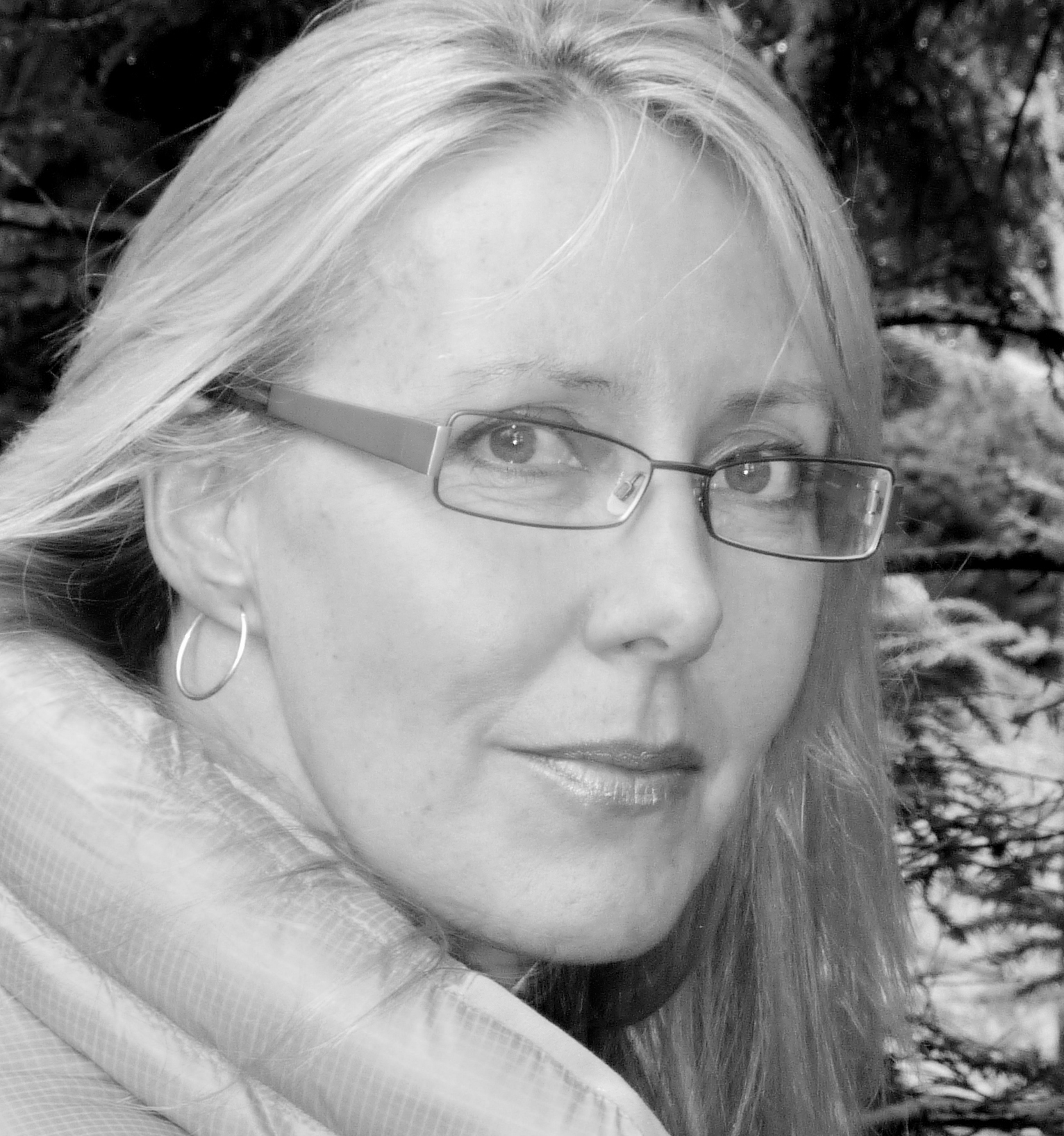 Loreth Anne White s an award-winning, bestselling author of romantic suspense, thrillers, and mysteries with a “Northern Noir” tone. She has won the Romantic Times Reviewers’ Choice Award for Romantic Suspense, the National Readers’ Choice Award, and the Romantic Crown for Best Romantic Suspense and Best Book Overall. In addition, she is a three-time RITA finalist, a Booksellers’ Best finalist, a multiple Daphne Du Maurier Award finalist, and a multiple CataRomance Reviewers’ Choice Award winner. A former journalist and newspaper editor who has worked in both South Africa and Canada, she now resides in the mountains of the Pacific Northwest with her family.

When she’s not writing you will find her skiing, biking or hiking the trails with her Black Dog, and generally trying to avoid the bears—albeit unsuccessfully. She calls this work, because it’s when the best ideas come!