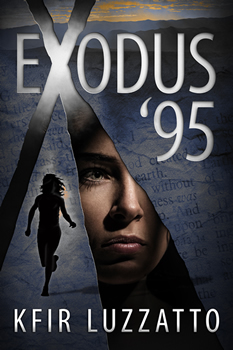 Claire learns the secret of her dying New York neighbor: the whereabouts of Moses’ Biblical staff. With the help of an Israeli engineer and the money of a Russian oligarch, Claire sets out to recover the staff, but finds herself in a race against fanatics who will do anything to keep it from coming to light.

“Then the LORD said to Moses: Raise your staff and stretch out your hand over the sea to divide the water so that the Israelites can go through the sea on dry ground.”

In the words of one of the first reviews it got, “to be entertained from the first page of the story right through to the very last page.”

This is an international action thriller that involves both an ancient artifact and modern technology in a way that is unusual for the genre. 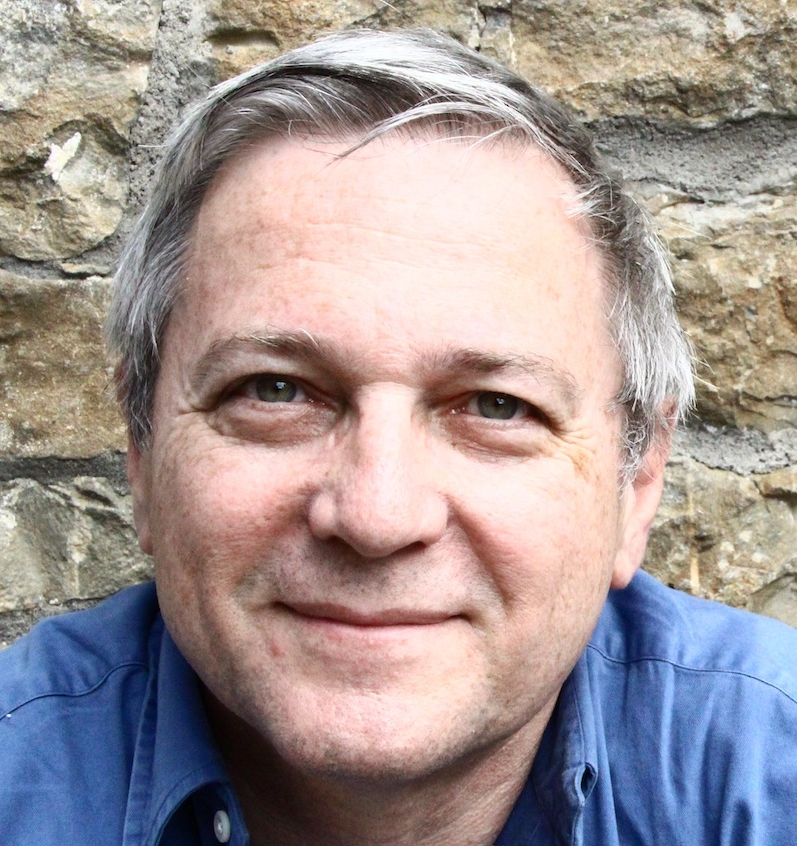 Kfir Luzzatto is the author of seven novels, several short stories and two non-fiction books. Kfir was born and raised in Italy, and moved to Israel as a teenager. He acquired the love for the English language from his father, a former U.S. soldier, a voracious reader, and a prolific writer. Kfir has a PhD in chemical engineering and works as a patent attorney. He lives in Omer, Israel, with his full-time partner, Esther, their four children, Michal, Lilach, Tamar, and Yonatan, and the dog, Elvis.

Kfir has published extensively in the professional and general press over the years. For almost four years he wrote a weekly “Patents” column in Globes (Israel’s financial newspaper). His most recent nonfiction book, FUN WITH PATENTS—The Irreverent Guide for the Investor, the Entrepreneur and the Inventor, was published in 2016. He is an HWA (Horror Writers Association) and ITW (International Thriller Writers) member.