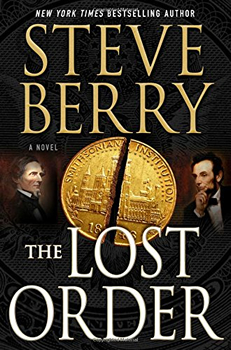 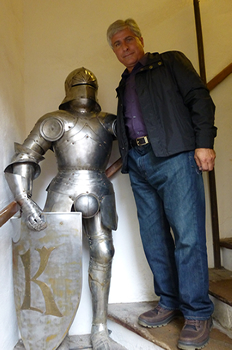 Berry poses with a knight while on a research trip. 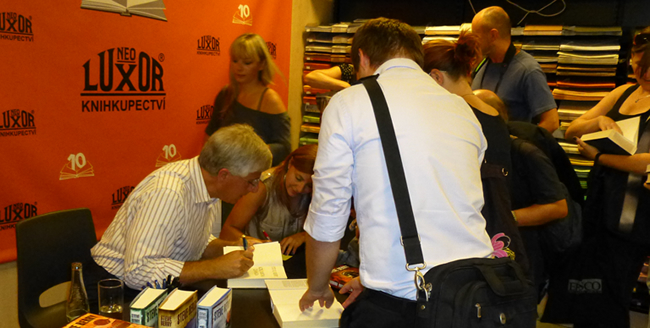 Berry signs for fans at a Prague event.

Fans in Prague gather to have their books signed. 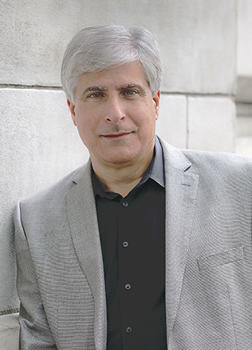