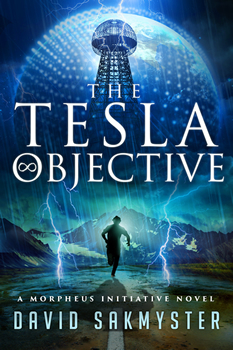 Caleb Crowe is back as a professor of archaeology with psychic abilities. A cross between Indiana Jones and the X-Files, THE TESLA OBJECTIVE pulls directly from actual secret government experiments and historical facts in a perfect blend of action and suspense.

With some conspiracy theories being more than just theory, David Sakmyster takes us on a wild ride. He explores some of the greatest mysteries in history. From cover-ups to secret societies, it becomes hard to tell which events are fiction and which seem too strange to be true.

The TESLA OBJECTIVE is the fourth book in the Morpheus Initiative Series. It revolves around psychic archaeologists, which I didn’t know could be a thing. Are they archaeologists who became psychic or is this a niche field?

Psychic archaeology is a real thing, although obviously very rare (and disputable, I’m sure), but back when I was researching the first book, The Pharos Objective, I came across the term in relation to work being done as part of a scientific team exploring various mysteries in Egypt. The key to that team was that they were using “remote viewers” with claimed psychic powers to visualize the precise location, for example, of Cleopatra’s sunken palace.

The allure of remote viewing for archaeology is many-fold, but the particular focus for my characters is that they can actually see into the lives of those living in the past, to hear and see what they were doing and how they lived—and most importantly, what secrets they kept. Then of course, I play with the effectiveness of such visions, whether they can be trusted or the mind unduly influences the results. Either way, I’m sure every traditional archaeologist, as well as anyone who has ever questioned the mysteries of the past, would love to have the ability to actually “see” what happened ages ago, how it happened, and of course where the treasure is hidden…

You mention secret experiments during your research. Was this through conducting them or just reading about them? And what were they?

The secret experiments are actually becoming less secret now, with the Freedom of Information Act and revelations from the CIA and other branches of government—ours and other nations’. The Stargate Program, for example, was a covert Defense Intelligence Agency and US Army unit created to investigate psychic phenomena in defense and military operations, namely the gathering of intelligence on potential enemies and targets. It was in operation from 1978 to 1995, with varying degrees of success, such as having individuals remote-view the location of downed US pilots and the like. I used the Stargate Program directly in my books, expanding on its nature and purpose and having my characters run up against this secret group. Out of this research came other fascinating hints of even stranger experiments, with names like MK-Ultra and the Manhattan Project, both which figure into THE TESLA OBJECTIVE. I’ve always been drawn to conspiracy theories to explain some of the stranger-than-fiction events of our time; and the possibility that, for example, serial killers, lone shooters, and assassins, may be products of purposeful design, rather than random genetics, is fascinating. Theories abound that MK Ultra may have used sensory deprivation, drugs, and other means to create mind-controlled agents, often from an early age.

Nikola Tesla is an important element of this book. Is there an aspect of accurate history blended in?

Tesla is definitely an important element—and character—in this book. Always fascinated with this unappreciated inventor’s story, the more I researched him, the more I became convinced he may have been one of these psychics. In his biography, it was reported he often just “received visions” of the miraculous inventions he would go on to design. He’d go into trances and see fantastic sights, and often interact with people (or beings) that would show him things. He had a fascination with pigeons, and a certain white one in particular that seemed to present him with advanced visions. Whether he was simply peculiar or had any kind of supernatural ability is another question, but it fit so well into my world of psychics, government conspiracies, and secret societies, that I just had to use him. And then once I made that decision, I found that some of his patented inventions, such as wireless global free energy and a planetary defense shield, were perfect to merge into my plot.

What was the inspiration for this story?

For THE TESLA OBJECTIVE, the inspiration was more about just returning to the characters I’d created—and left hanging after the third book. Although I had intended the Morpheus Initiative to be just a trilogy, I couldn’t stay away. Every time I read about another mysterious ancient city or found another revelation about psychic experimentation, additional bits of story fell into place; and I think it was my reading more about Tesla and playing with the idea that he had this ability as well, that led me to go back to the series and write another chapter. But for each of the books in the series, there was always a compelling mystery (or “Objective” in the correct remote-viewing terminology); in The Pharos Objective I explored the mystery of the great Pharos Lighthouse and the belief that it was constructed to hide Alexander the Great’s treasure. In The Mongol Objective, I have the team discover Genghis Khan’s lost tomb (which many archaeologists are searching for still, even now).

It really is my favorite work, one that incorporates my interests in historical mysteries, myths, and modern-day enigmas; I hope these books appeal to the common global sense of mystery and wonder at the past (and present) that we all feel—and often feel powerless to understand. Maybe we all wish we were psychic and can get to the truth ourselves. However, where I’m going with the series now is a big, “be careful what you wish for.” 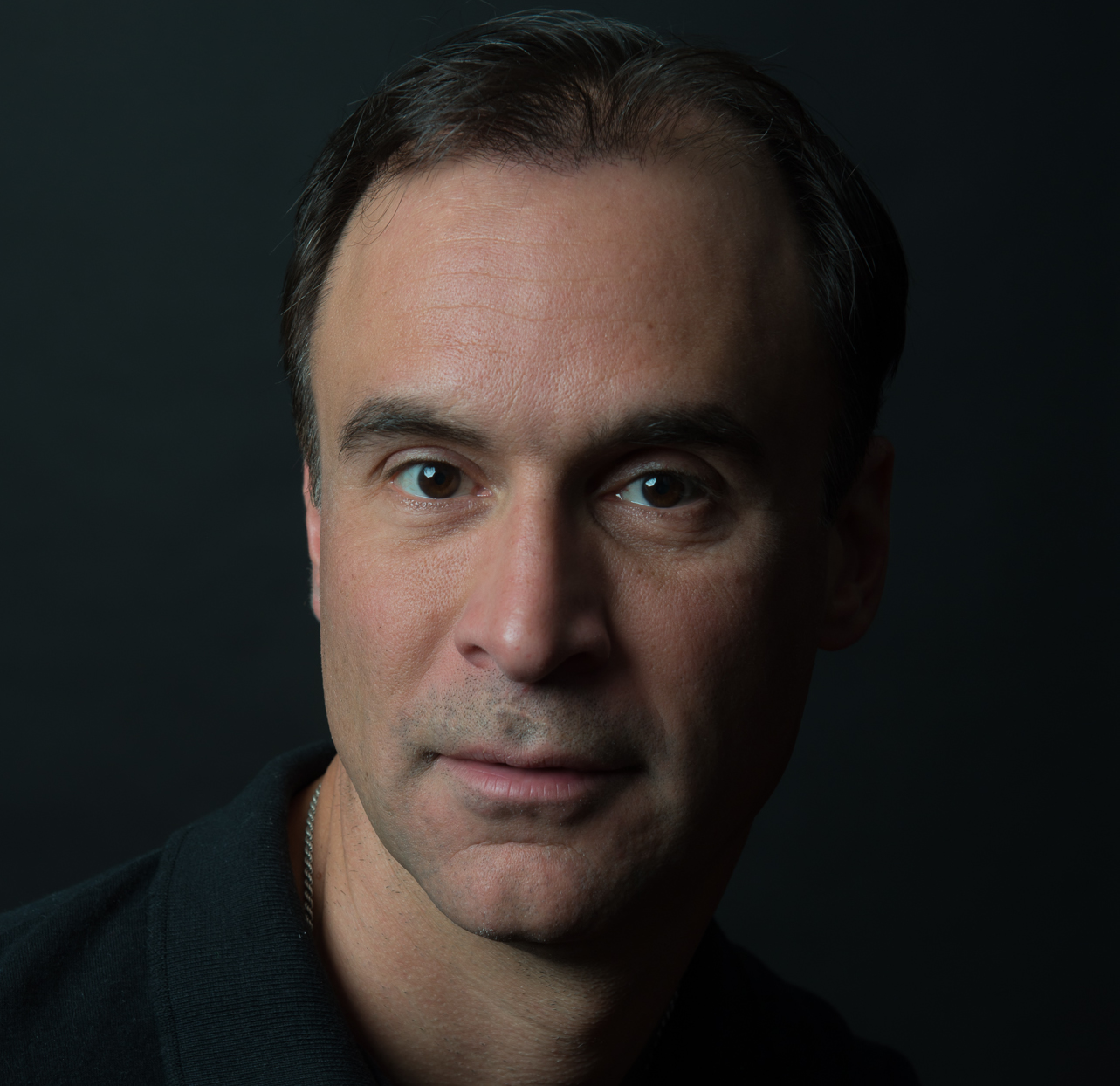 David Sakmyster is the award-winning author of more than a dozen novels, including Jurassic Dead and The Morpheus Initiative, a series featuring psychic archaeologists (described as “Indiana Jones meets the X-Files”). He also has an epic historical adventure, Silver and Gold, the horror novel Crescent Lake and a story collection, Escape Plans. His latest is Final Solstice, and his screenplay, Nightwatchers and Roadside Assistance have been optioned for production.