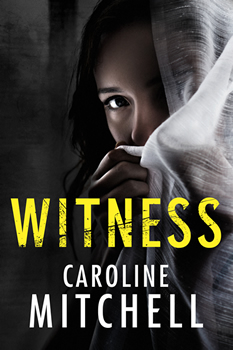 To Rebecca it was a brave decision that led to her freedom from domestic abuse. To Solomon it was the ultimate betrayal.

It’s been ten years since Rebecca’s testimony saw Solomon locked away. Enough time for the nightmares to recede, the nerves to relax; enough time to rebuild her life and put the past behind her.

Then one day a phone rings in her bedroom—but it’s not her phone. Solomon has been in her home, and has a very simple message for her: for each of the ten years he has spent in jail, Rebecca must witness a crime. And, to make matters worse, she has to choose the victims.

As the crimes grow more severe, the victims closer to home, Rebecca is forced to confront a past she had hoped was gone forever.

I’d like readers to be shocked, thrilled, and moved by this story, and take away a new understanding of domestic abuse and the ripple effect it has on the victims and their family.

It’s an authentic read written by an author with experience in the field.

Having safeguarded victims of domestic abuse in my previous role as a police detective, I was surprised at just how much emotion was injected into my writing. What started out as a straightforward thriller ended up as something entirely different.

This book is filled with twists, turns, and some unexpected surprises.

Stephen King heavily influenced my writing in the early days. I love his sharp characterizations.

“I was entranced by the sharp characterizations that convinced me I knew these people personally.” — Angela Marsons

“A dark, yet compelling, domestic drama that had me hooked straight off. The tension built up and up, the fear and sense of dread layered throughout, and the tension had me breathless. I devoured every page.” — Mel Sherratt 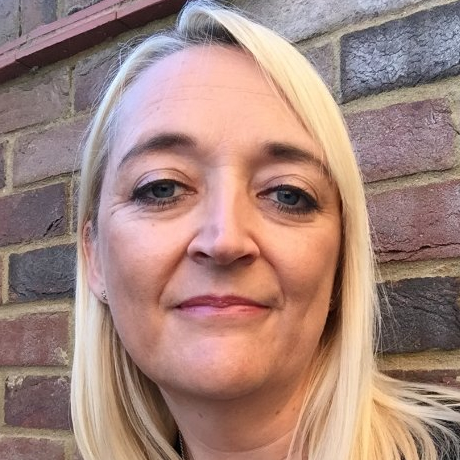 A former police detective, Caroline has worked in CID and specialized in roles dealing with vulnerable victims, high risk victims of domestic abuse, and serious sexual offences. She now writes full time and lives with her family in a pretty village on the coast of Essex.

To learn more about Caroline, please visit her website.