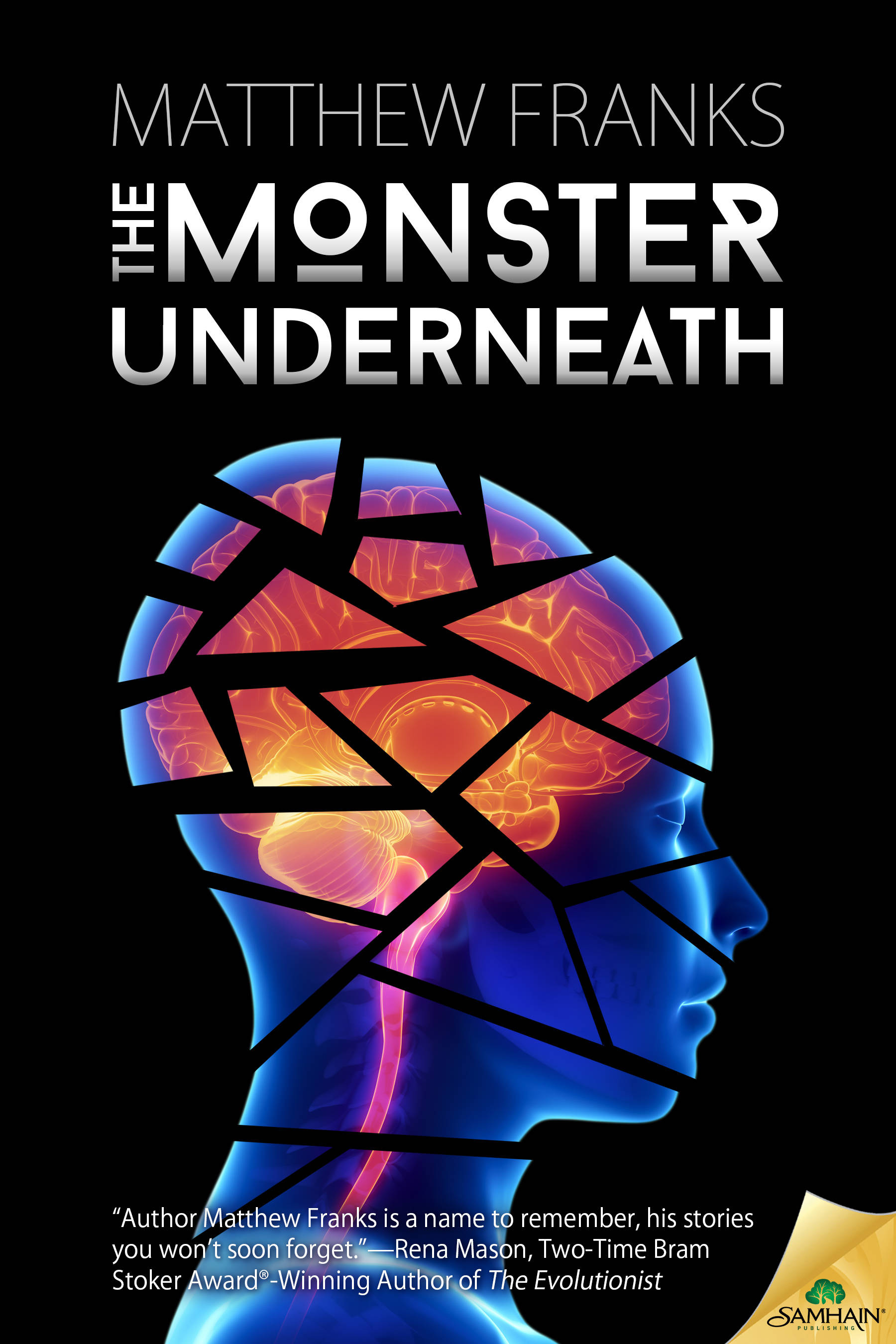 THE MONSTER UNDERNEATH brings to life the inner workings of a serial killer, and shows the lengths to which a psychic prison therapist will go to convict him.

Sound terrifying? It is. One has to wonder, with the premise of THE MONSTER UNDERNEATH being so dark, how an author climbs out of the darkness when he or she finishes writing for the day.

“It’s interesting that you ask that question,” answers author Matthew Franks, “because Max Crawford, the protagonist of MONSTER UNDERNEATH, has his own way of staying grounded while navigating the often nightmarish dream world. Whether it’s a friendship bracelet his daughter Katie made for him or a brief conversation with his wife Jessica, Max has tools to bring himself back to the real world and shake off the dark places he finds himself in through his work.”

“I’d have to say something quite similar helps me climb out of the darkness of writing horror,” he adds, “My own family keeps me grounded so spending time with my wife and daughters helps me separate from the terrible things that arise in a story.”

“One of my favorite scenes is when the relationship between Max and Knox finally comes to a head near the end of the book,” says Franks. “Being able to set it in Knox’s dreams was especially fun because I was able to add supernatural elements to illustrate what’s going on his mind. Another favorite scene would be their final confrontation, which I can’t say much about because it would be a spoiler!”

Aside from the action, readers will also appreciate Matthew Frank’s attention to character authenticity in THE MONSTER UNDERNEATH, particularly while building the mind of a serial killer.

“My background in psychology played a big role in shaping the character of William Knox. I’ve worked with the mentally ill and seen firsthand how delusional thinking affects behavior. It was important that Knox didn’t see that what he was doing was wrong so that Max would have to slowly peel away the layers of delusion.

“Another aspect of developing William Knox,” Franks adds, “was creating his background as an intelligent, well liked college professor who, from the outside, wouldn’t give anyone the indication that he was anything other than an upstanding citizen. Ted Bundy came to mind as I was working on the story.”

“Additionally, I researched patterns real life serial killers had in terms of geography and set the location across three states. I wanted Max to be able to travel to the three cities where the women were murdered to do research of his own and get information that might be valuable to the case.”

Franks, who drafts in Word for novels, and Scriptware for screenplays, uses strict strategies to keep his “butt in the chair” over the tempting summer months.

“I think it’s important to set time aside every day for writing,” Franks says. “Once summer arrives, it’s very easy to allow yourself to get out of the habit. I try to work at night after the kids have gone to bed. As far as strategies, building time into an already busy schedule is crucial. Another strategy is to give myself a deadline for when to have a certain number of words written. If I don’t have some sort of guideline, the process can become too abstract.”

Currently writing a special middle grade science fiction novel for his daughter, Franks is also in the early stages of developing a sequel to THE MONSTER UNDERNEATH which will tell the story of how Max enters the unconscious mind of a coma patient in order to find out who is guilty of her attempted murder. 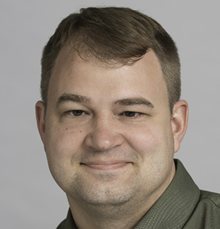 Matthew Franks lives in Arlington, Texas with his beautiful wife and children. He studied psychology and creative writing at Louisiana State University then obtained a Master’s Degree in counseling from Texas State University. When he’s not working on his next story, he’s counseling adolescents or trying to keep up with his three highly energetic daughters.