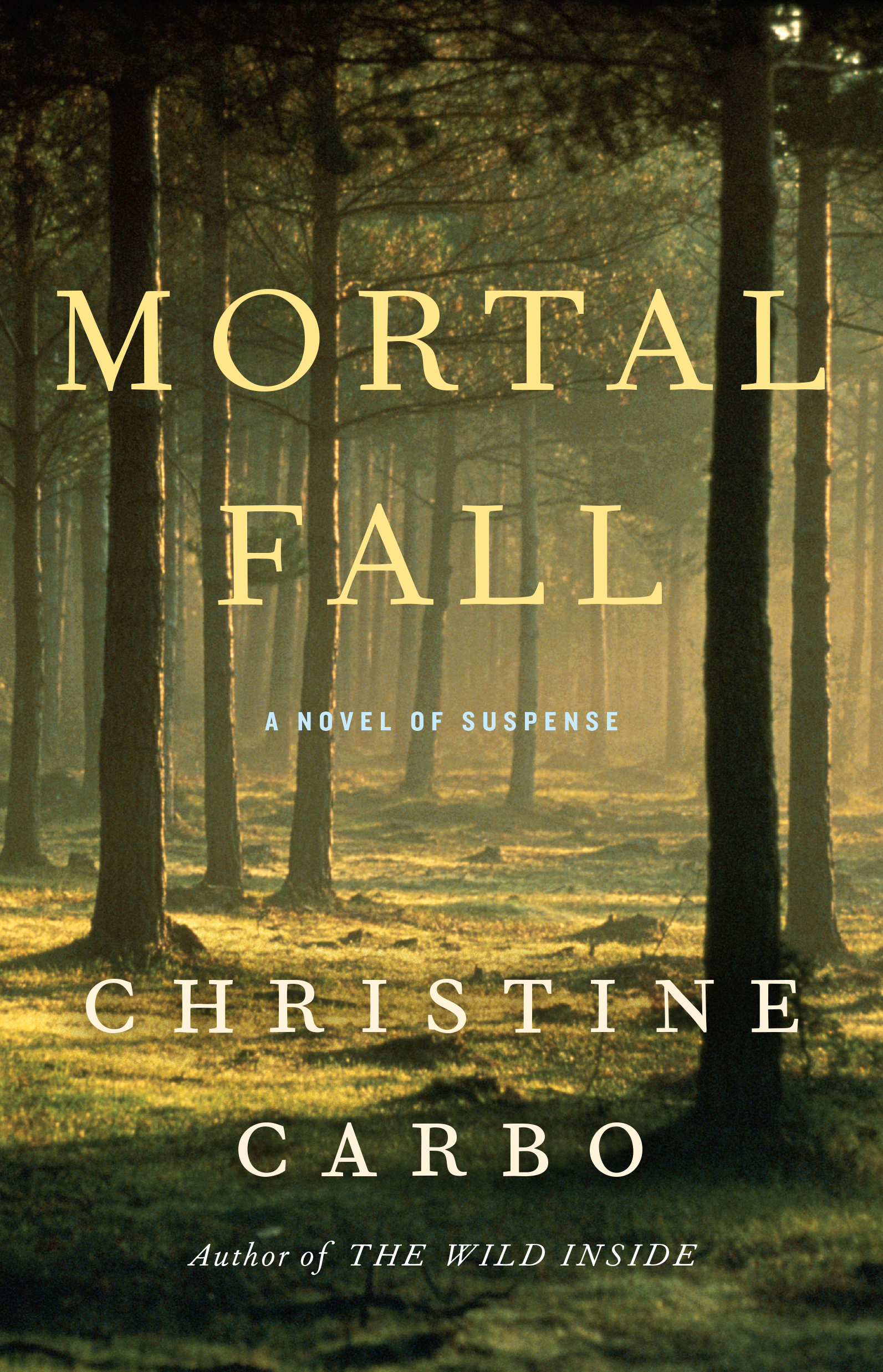 Christine Carbo brings us her second thriller set in the Glacier National Park.  In this story, a wildlife biologist’s body is found at the base of a ravine, prompting rookie investigator Monty Harris to take on the case.  He’ll soon learn that the truth is buried in the gorgeously terrifying wilderness surrounding him.  And the wilderness does not give up its secrets easily.

The Big Thrill recently caught up with Carbo to learn more.

I didn’t begin to dabble with writing until I was in college—a short story or two and a little poetry. After college, while teaching English and Linguistics at the community college in my hometown in northwest Montana, I wrote two non-genre novels that I simply put aside. Then, in my early thirties, I became a single mom, continued to teach as an adjunct instructor, but also supplemented my income by doing technical writing. Creative writing took a back seat for some time because I was focused on lesson plans, grading essays and working on technical documents late into the night after my little boy went to bed. Eventually, I took up Pilates as a hobby, began teaching it and opened a studio and quit technical writing. I found myself with much more flexibility—no pun intended—to return to what I now understand is my true passion: writing fiction.

Once I decided to return to novel writing, I chose the world of crime because I love reading crime fiction, especially those steeped in a strong sense of place: Denise Mina’s Glascow; Elizabeth George’s mysterious English countryside; Tana French’s Dublin; Dennis Lehane’s Boston, John Connelly’s Los Angeles… the list goes on. At first I thought, I just live in Montana with no sexy, dynamic, bustling cities around me. How was I supposed to write what I knew so that it was credible, but still interesting? Then it dawned on me that I lived only a half hour from a place that people from all over the nation and the world come to visit. And that place— Glacier National Park—is not only stunning, it’s haunting at times. Plus, some of the local areas around Glacier are economically depressed and tend to have their share of crime.

Automatically, when I began to think of Glacier, the awe and fear-inspiring grizzly came to mind, and I began to ponder what would happen if my main character had issues with bears at the very park he needed to conduct an investigation in. Hence, my first book, The Wild Inside, is as much about whether the protagonist will find some emotional peace as it is about who committed the crime. My second book, MORTAL FALL, featuring a secondary character from the first book, also takes place in Glacier. The park, in essence, remains a strong secondary character.

Tell us about your character, Monty Harris.  What has his journey been up to this point?

Monty Harris is a newly designated lead investigator in Glacier Park with a steep learning curve ahead of him as he conducts his first investigation. Separated from his wife, distanced from his troubled family, Monty is a sharp, wiry outlier among some of the more stereotypically brawny mountain men surrounding him. When he was a boy, his best friend disappeared in the wilderness and this loss fuels his ambition to find answers. Additionally, Monty admits to having “an overzealous affection for order,” which is a result of his complicated upbringing. Because of this, Monty is relentless and leaves no stone unturned. He is a very likeable character, and I had a lot of fun writing him.

I enjoy character-driven crime fiction. Michael Connelly has a quote about crime novels and says that the best ones “are not about how a detective works on a case; they are about how a case works on a detective.” I agree with this completely. When the case and all it includes—the people, the community and the place in which the crime occurs—impact the detective in intriguing ways, your story gains much more depth.

I remember reading Boys from Brazil by Ira Levin when it came out in the 70’s and being fascinated by the suspense. But, the first book I read that made me say, “I want to do that too,” was Mystic River by Dennis Lehane about 15 years ago. I remember it clearly. I was on vacation in Florida and could not put it down. But, I remember feeling like it was more than a page-turner, more than a mystery—it was an emotional drama about the effects of the savage killing in a tightly-knit Boston neighborhood. It was so beautifully written and the characters’ lives were so compelling. Lehane is a master.

Yes, currently, it’s titled The Weight of Night, although titles, as you know, are always subject to change. It is once again set against the magnificent and brutal terrain of Glacier National Park. Glacier is besieged by forest fires, and in preparation to protect one of the small towns on its border, a long-ago crime that may be connected to the recent disappearance of a young boy who had been camping with his family is revealed. This story has two points of view, one is a secondary character from both The Wild Inside and MORTAL FALL, and is a forensic scientist from Norway. The other is Monty from MORTAL FALL. I’m having a lot of fun with the two different perspectives. 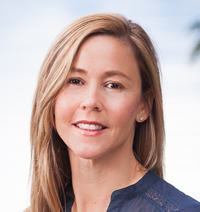 Christine Carbo is the author of The Wild Inside and Mortal Fall (Atria Books), both set in stunning Glacier National Park. She received an MA in English and taught at a college in Northwest Montana for over a decade. In addition to writing, she still teaches, but in a vastly different realm as the owner of a Pilates studio.