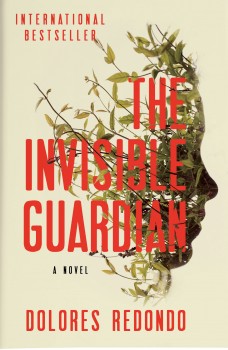 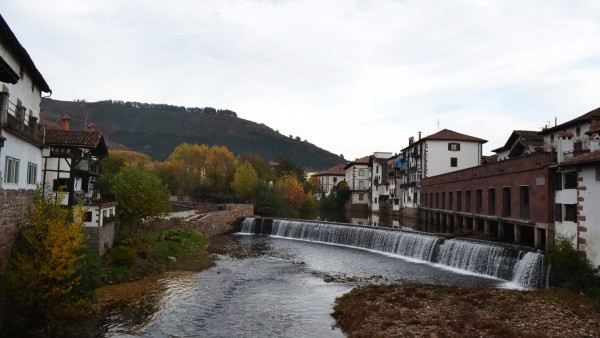 Elizondo, in the Baztán valley, where the action in Redondo’s novel takes place. 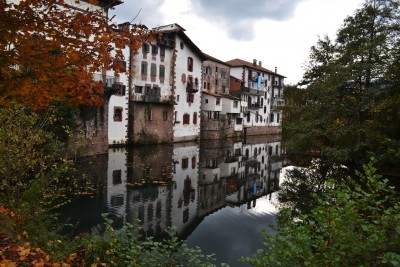 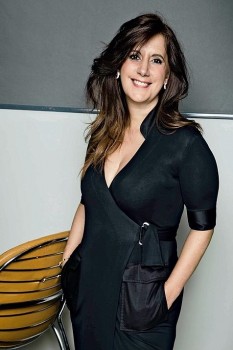