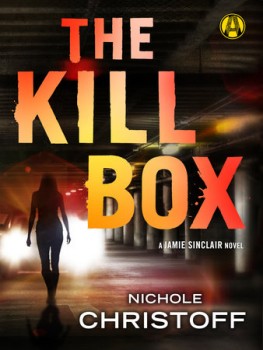 Jamie cannot fathom why Barrett would abandon her without explanation. But as the consequences of an unsolved crime threaten to catch up with him, a late-night phone call sends Jamie racing to Barrett’s hometown in upstate New York. In a tinderbox of shattered trust and long-buried secrets, Jamie must fight to uncover the truth about what really occurred one terrible night twenty years ago. And the secrets she discovers deep in Barrett’s past not only threaten their future together—they just might get her killed.

“Intelligent and fast-paced, Nichole Christoff’s debut thriller takes off like a rocket and never slows down. I read The Kill List in a single sitting.”
~New York Times bestselling author Karen Rose

“Thanks to Christoff’s labyrinth-style of intrigue and mystery, the enjoyment is in trying to solve the puzzle. Good luck, because in The Kill Shot, Christoff doesn’t make the adventure a cake walk. She understands how to keep her readers riveted from beginning to end.”
~USA Today 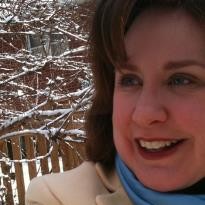 Nichole Christoff is the award-winning author of three Jamie Sinclair thrillers: The Kill List, The Kill Shot, and The Kill Box. A writer, broadcaster, and military spouse who has worked on the air and behind the scenes for radio, television news, and the public relations industry across the United States and Canada, Christoff is a lifetime member of Sisters in Crime. She also belongs to International Thriller Writers, Private Eye Writers of America, Mystery Writers of America, and Romance Writers of America.

To learn more about Nichole, please visit her website.

Made for Murder by Paul McGoran