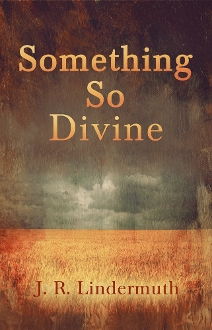 When a young girl is found murdered in a Pennsylvania rye field in the autumn of 1897, Ned Gebhardt, a feeble-minded youth known to have stalked the victim, is the prime suspect. Incidents involving another girl and gossip stir emotions to a frenzy, nearly leading to a lynching.

Evidence against Ned is circumstantial and there are other suspects. Influenced by the opinions of Ned’s stepsister and Ellen, a woman who has perked his interest, Simon Roth, the investigator, is inclined to give Ned benefit of the doubt. Then he discovers damaging evidence.

Still unwilling to view Ned as a cold-blooded killer, Roth puts his job and reputation in jeopardy as he seeks to assure a fair trial for the accused. 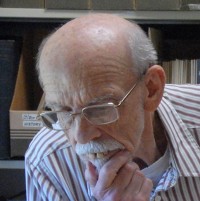 A native of Pennsylvania, J. R. Lindermuth worked as a newspaper reporter and editor for nearly 40 years. Since retiring, he has served as librarian of his county historical society where he assists patrons with genealogy and research.

He is the author of 15 books and his short stories and articles have been published in a variety of magazines. He is a member of International Thriller Writers and currently vice president of the Short Mystery Fiction Society.