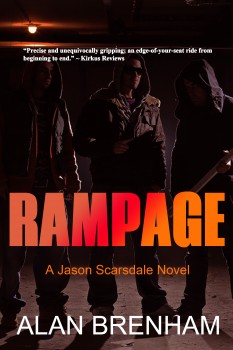 The stakes soar both professionally and personally for Austin PD Detective Jason Scarsdale as he finds himself in a race against time to hunt down a vicious gang hell-bent on murder. Realizing that his new partner, the attractive divorcee Tatum Harper, could be trouble in more ways than one, he tries to run her out of Homicide. Will their partnership destroy his romantic relationship with long-time girlfriend Dani Mueller? Will they both survive their harrowing face-off with the increasingly unhinged gang leader?

“Precise and unequivocally gripping; an edge-of-your-seat ride from beginning to end.” ~Kirkus Reviews

“This gritty crime thriller is an absolute gift to fans of the genre…[a] tale of murder, Texas style…an
intriguing set of crimes…a man and a woman working long, tense hours together, and its fallout for those around them – a masterpiece.” ~BestThrillers.com

“…a promise of chaos and confrontation which doesn’t disappoint. [It’s] more than a cut above the
ordinary…” ~Midwest Book Review 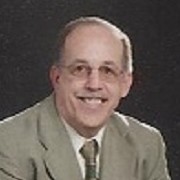 Alan Brenham is the pseudonym of Alan Behr, an American author and attorney. He served as a law enforcement officer before earning a law degree from Baylor University and worked as a prosecutor and criminal defense attorney. He authored three crime novels – Price of Justice, Cornered, and soon-to-be published Rampage. He is presently working on two more novels.