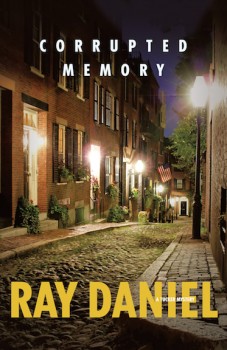 When computer hacker Tucker is told that a dead man is lying outside his Boston home, he’s shocked to discover that the body looks just like his father . . . who died fifteen years ago. Tucker soon learns the terrible truth: the dead man is a half-brother he never knew he had. Determined to find answers, Tucker tracks down his father’s second family.

But Tucker’s first impressions of his long-lost relatives are spoiled when dark family secrets begin to emerge. Unresolved issues torment Tucker while he struggles to discover his place among his newfound kin. As he digs deeper into the murder and the family’s hidden life, Tucker becomes trapped in a dangerous scheme, and there may be no way out.

Author requests the following be included “Compulsively readable . . . Against a meticulously detailed Boston background, the likable but undisciplined Tucker lurches from one crisis to the next.”—PUBLISHERS WEEKLY (STARRED REVIEW)

“A taut novel of high tech and high drama played out against a backdrop of family dysfunction and government intrigue.”—REED FARREL COLEMAN, NEW YORK TIMES BESTSELLING AUTHOR OF ROBERT B. PARKER’S BLIND SPOT 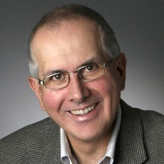 Ray Daniel is the award-winning author of Boston-based crime fiction. His short stories “Give Me a Dollar” won a 2014 Derringer Award for short fiction and “Driving Miss Rachel” was chosen as a 2013 distinguished short story by Otto Penzler, editor of The Best American Mystery Stories 2013. CORRUPTED MEMORY is his second novel.