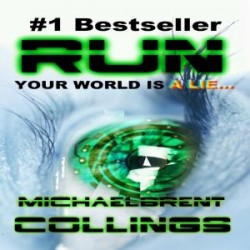 What do you do when everyone you know – family, friends, everyone – is trying to kill you?

“[A] tense and intense scary sci-fi chiller/thriller…. RUN is a winner, as fast-paced as it should be, cinematic and gripping, lots of fun but with moments of poignancy and disturbing paranoia.” – The Horror Fiction Review

RUN is available from Audible.