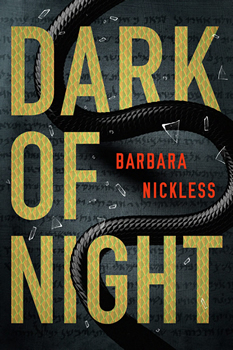 What an exotic way to die in Chicago.

When esteemed historian Elizabeth Lawrence is found in her car, killed by a cobra’s bite, only a brilliant professor of semiotics, Dr. Evan Wilding, can see the signs around her strange death. As he helps homicide detective Addie Bisset decipher the scene, the puzzles left behind offer Evan chilling passage into the mind of a killer.

Evan’s investigation merges with that of an Israeli agent, who claims Elizabeth was close to acquiring an invaluable artifact. She was also drawing the attention of unsavory treasure hunters, forgers, and thieves. Was someone desperate to expose the truth of Elizabeth’s astonishing discovery?

The deeper Evan and Addie delve into the case, the darker it gets. A murderer’s archaic crimes are just the beginning. In a race where there can be only one winner, the final victim might be Evan. 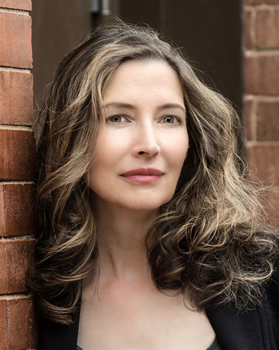 Character! Maybe twenty years ago, I was at a writer’s retreat. The character of Evan Wilding came out of one of our assignments. I don’t remember the exercise, but Evan stayed with me all these years, waiting for me to finally pay attention.

I love police procedurals, but I like to give them a twist. My first series was about a former Marine turned railroad cop. The new series concerns a forensic semiotician who consults for Chicago PD as well as the feds. Picking an unusual occupation gives me the chance to look at a murder investigation in a unique way, which is a lot of fun!

The biggest challenge was the incredible amount of research required to present this book in a way that remained true to the people—both good and bad—who populate the world of antiquities theft. But that was also the greatest opportunity. I got to chat with investigators from Homeland Security, interview people from organizations working to stop the illicit sale of stolen artifacts, and do a deep dive on some of the world’s wealthiest people.

Barbara Nickless is the Wall Street Journal and Amazon Charts bestselling author of the multi-award-winning Sydney Parnell crime novels. Her last novel, At First Light, launched the Evan Wilding series about a forensic semiotician—a man whose gift for interpreting the words and symbols left behind by killers has led him to consult on some of the world’s grisliest cases. “This wholly realized tale is reminiscent of Lisa Gardner, Karin Slaughter, and Lisa Scottoline at their level best” (Jon Land, USA Today bestselling author). Barbara lives in Colorado at the foot of the Rocky Mountains where she loves to hike, cave, snowshoe, and drink single malt Scotch.

To learn more about Barbara and her work, please visit her website.