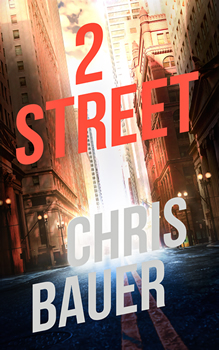 Former Navy SEAL Philo Trout has retired from the military and is now a crime scene cleaner in Philadelphia. When a series of vicious killings takes the city by storm, only his past can give him the clues to stop them.

It starts with a grisly crime scene: three dead bodies in an armored car, one of them beheaded. Then several drummers are brutally slaughtered while practicing for the New Year’s Day parade. Somebody is targeting the city’s beloved Mummers string band performers—but when Philo discovers multiple victims were former Navy SEALs, he thinks he might be next on the hit list.

The scale of damage at each crime scene points toward crime family involvement, and soon a full-blown mob war erupts in the streets of Philly. As the bodies pile up, Philo must dig through his past to track down the masterminds behind the massacres…unless they find him first.

The main character is an illegal bareknuckle boxer who retired undefeated after 60+ bareknuckle fights. He’s fashioned after two people.

2) His success as a boxer earned his Philo nickname from the fictitious Philo Beddoe, a bareknuckle boxing champ played by Clint Eastwood in two movies in the ’70s and ’80s. 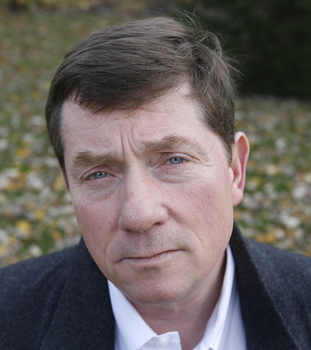 More than one challenge.

1) Developing a crime story around an institution known by everyone in Philadelphia, the Philadelphia Mummers, who are musicians who march in a parade every New Year’s Day in the city’s downtown area but are not well-known outside the city’s confines.

2) Showing the Philly Mummers in a desirable light as having shed their roots as performers who punch down against marginalized groups. Showing them as rehabilitated, attempting to shed their historically bigoted tendencies.

Biggest opportunity comes from having selected the story’s major protags from among so (literally) colorful a group of performers and neighborhoods as there are in the US.

Third novel in the series. Plot is first for all three.

How the word “Mummer” can tap into so much love and hate of a group simultaneously in the City of Brotherly Love.

Steve Shilstone, writing about baseball. I love baseball, but the voice of the main character, a “weird old poet” in his novel Chance, was so incredible, and it really spoke to me. It was liberating, and it speaks so much to my motto: “The thing I write will be the thing I write.”

Chuck Palahniuk for his Fight Club concept. What an incredible twist.